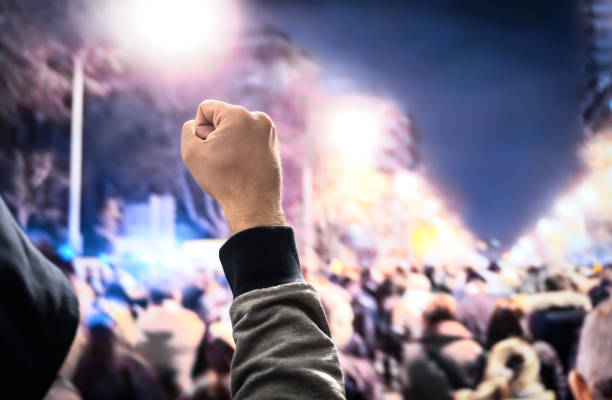 It’s “education”… so they say.

Bear in mind that the University of Buffalo, New York, is a state university that receives public funds–taxpayers’ money.

Recently a mob of Far Left “students,” estimated at 200 strong, chased and terrorized a conservative student who had to hide in a rest room until she was rescued by police (https://www.dailymail.co.uk/news/article-10707747/Moment-woke-mob-hunts-female-student-invited-black-Republican-speak.html).

Why? Because she, as president of the campus chapter of Young Americans for Freedom, invited former Congressman Allen West–who is black–to speak on how he personally overcame racism. This, according to the mob, was an effort to “silence black people”… by allowing a black man to speak. West had to be escorted off campus by police. The mob, meanwhile, pursued the female student.

As they chased her, the crowd shouted the usual leftist endearments: “No justice, no peace!” (I’d love to know what they mean by “justice.”) And “Get her, get her–the girl in the red dress!”

The student said she feared for her life if they caught her. That was surely a rational fear.

Would things like this still happen at UB if the university lost state funding every time they did? Or are we committed to publicly funding lynch mobs?

They probably can’t identify all the students who took part in this, so the only reasonable alternative is to dock the university’s funds until it can prove it’s not a wokie jungle.