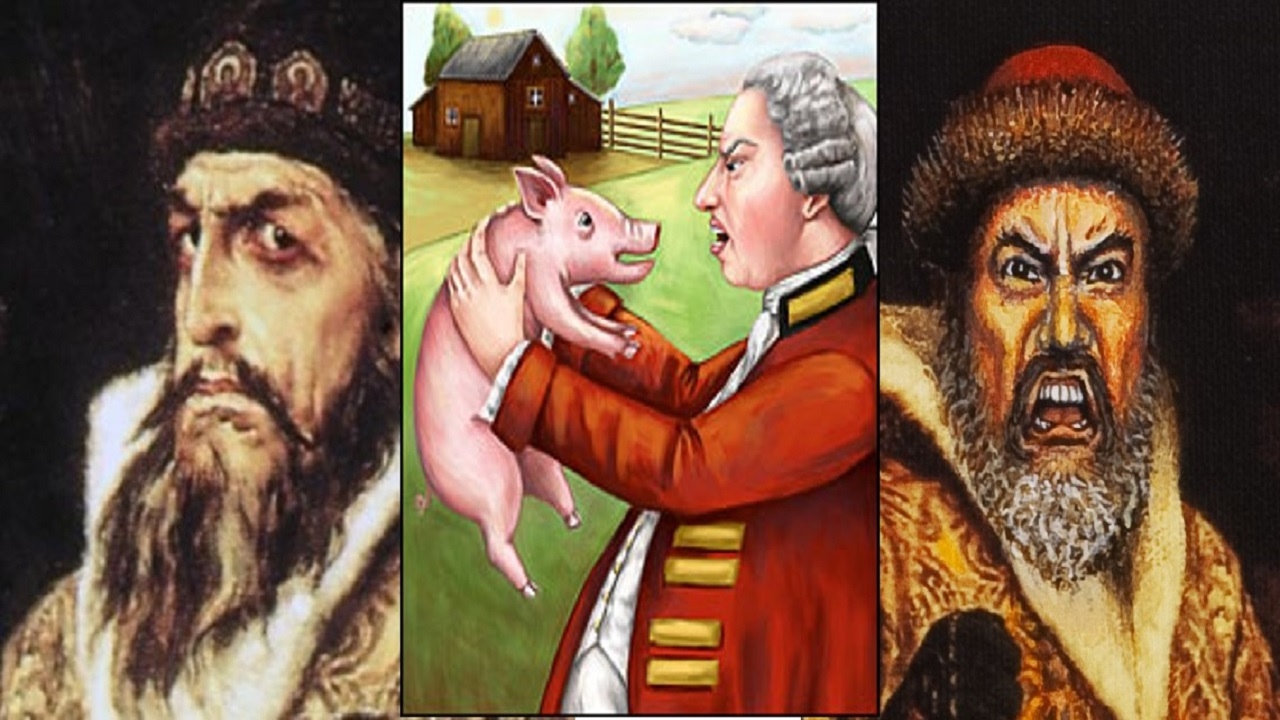 Who needs God’s word when we have rulers like these?

You can sum it up, as Rushdoony did, in just a single sentence:

“Without the God of Scripture, we have the collapse of all values into totally subjective opinions.”

He wrote that in 1995. I don’t think he’d be surprised, almost 30 years later, to see crazy governments and apostate, um, “churches” pushing “transgender” as if their lives depended on it. First they get rid of values; then they start tossing facts aside. The fact of male and female, for one. We now have a Supreme Court justice (!) who claims she doesn’t know what a woman is.

The problem with many of our totally subjective opinions is that they’re sinful, stupid, absurd, selfish, and half-baked. Other than that, they’re fine.