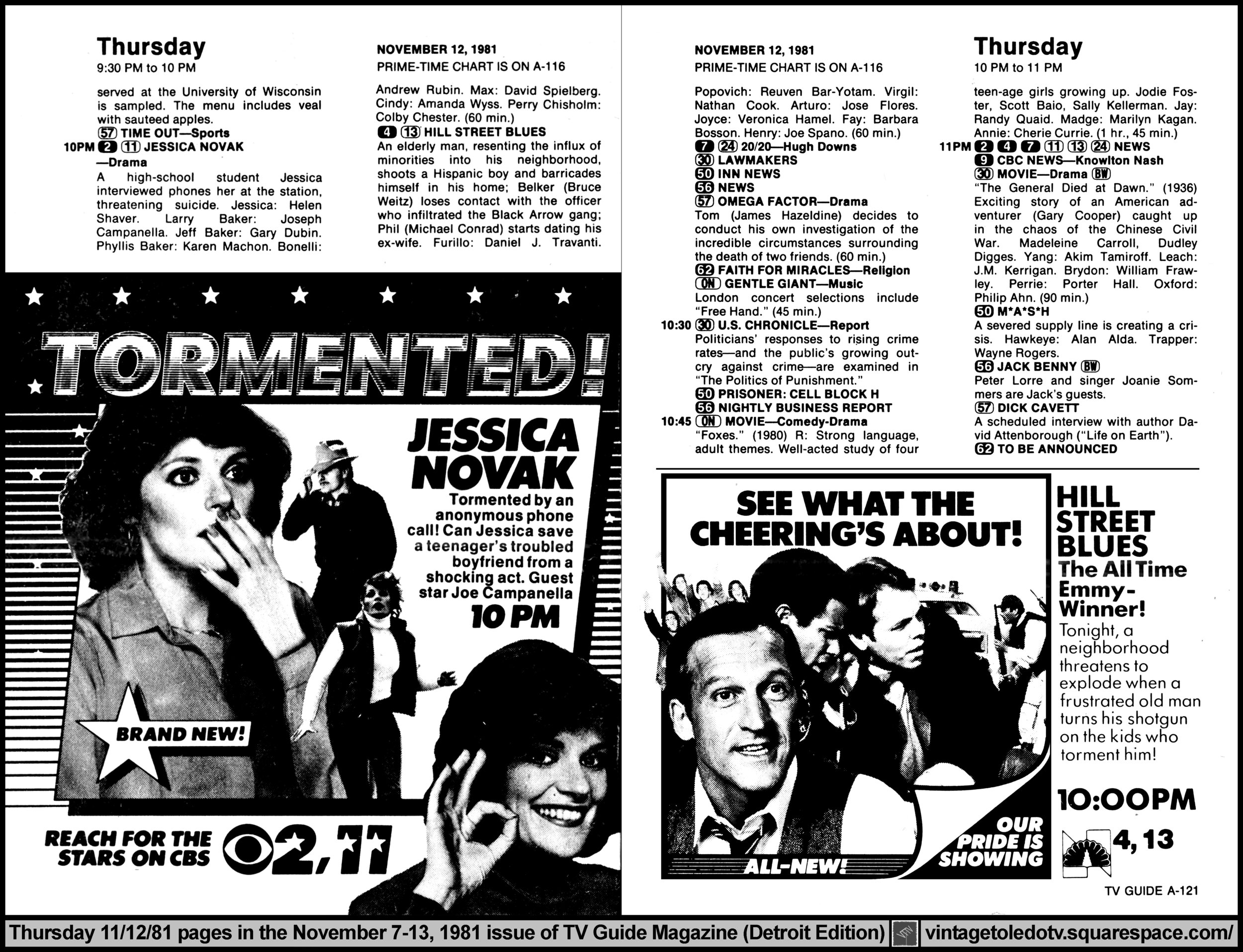 G’day! Would you believe it? Next time I do this, it won’t be August anymore!

Byron the Quokka here for Quokka University, with another weekend of fantastic TV viewing that puts the other networks to shame. Here are just a few selections from our menu.

Teams from Pimento University and Acme College square off in a multiple-choice showdown! The question: Who’s buried in Grant’s Tomb? The choices: a) Jack Benny b) Gordon MacTavish c) Nobody d) Ramesses II. Host: The Man On The Street (he can’t find the sidewalk).

What if Henry VIII had had all six of his wives at the same time? What if chopping their heads off did no good, they’d only stick them back on? This week: Catherine of Aragon accidentally orders too much kitty litter, prompting Anne of Cleves to go berserk with a rolling pin. Special guest star: Woodrow Wilson.

Well, that should keep you entertained! The first time I saw The Pariah Family, I had nightmares for a week! 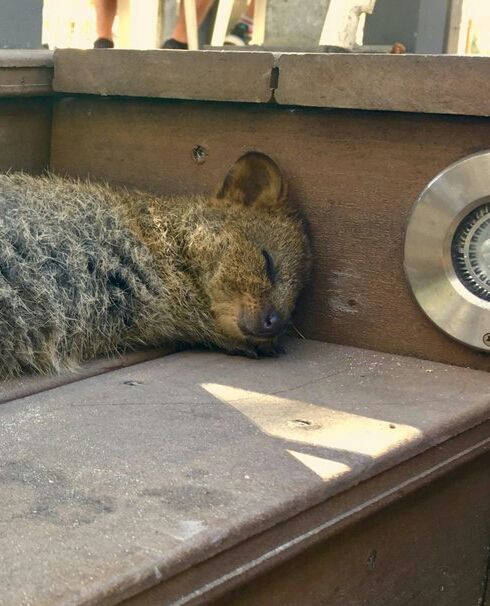 (Resting up for tonight’s non-stop TV!)