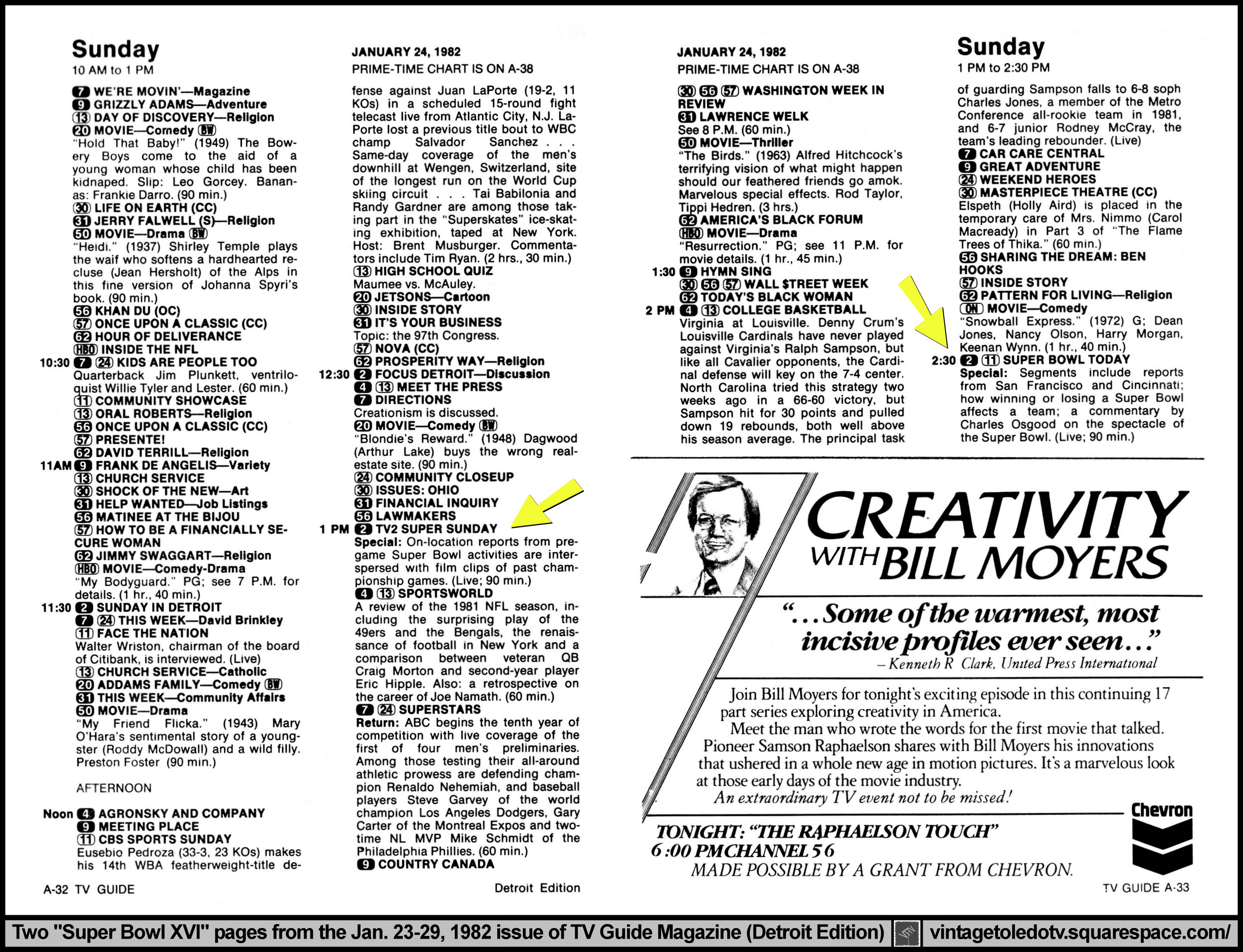 G’day! Would you believe it’s August 20? Where does the time go!

Byron the Quokka here, inviting you to step outside the stream of time and watch some Quokka University TV. You’ll be glad you did! And here’s a sample:

Smork (Marlon Brando) is a six-foot-tall grasshopper from the planet Fong; and Smindy (Linda Hunt) is the raving lunatic who lets him sleep in her broom closet. This week: Smork is deathly ill after eating the mop, but when Smindy summons Dr. Porky (Sir Tim McCarver), she finds him drunk!

Which contestant has the weirdest disease? It’s up to the June Taylor Dancers to find out! Host: “Nature Boy” Buddy Rodgers. Scientific adviser: Dinah Shore. In charge of evacuating the studio if something really nasty turns up: Col. John D. Craig.

In “The Town Too Dead to Die” (Czech-Tahitian, 2002), Mayor Daryl Poyson (Cleavon Little) and Sheriff Wu Wei-Shu (Will Geer) move the town of Effluvium, Arizona, lock, stock, and barrel, to Sikanderpore Forest in India! Theme Song: “I’ve Lost My Coccyx to You!”, by Parnell Roberts. Ninety-nine minutes. In Dutch, with subtitles. Be sure to catch that famous scene of cobras invading the saloon!

Private Eye Joe Collidge (William Saroyan) has set up shop in The Great Stinking Mire, miles and miles from the nearest human habitation. His misanthropy won’t let him come any closer! So what kind of cases can he possibly have? Tune in and see. Guest stars: June Lockhart, Lassie, Minnesota Fats. Featured: Auctioning off bits of the set.

Well, boyzin gulls, there you have it! Trust me, you can totally rot your mind on this TV, and be all the better for it. Me, with this guy who says he can get me a good deal on car insurance.