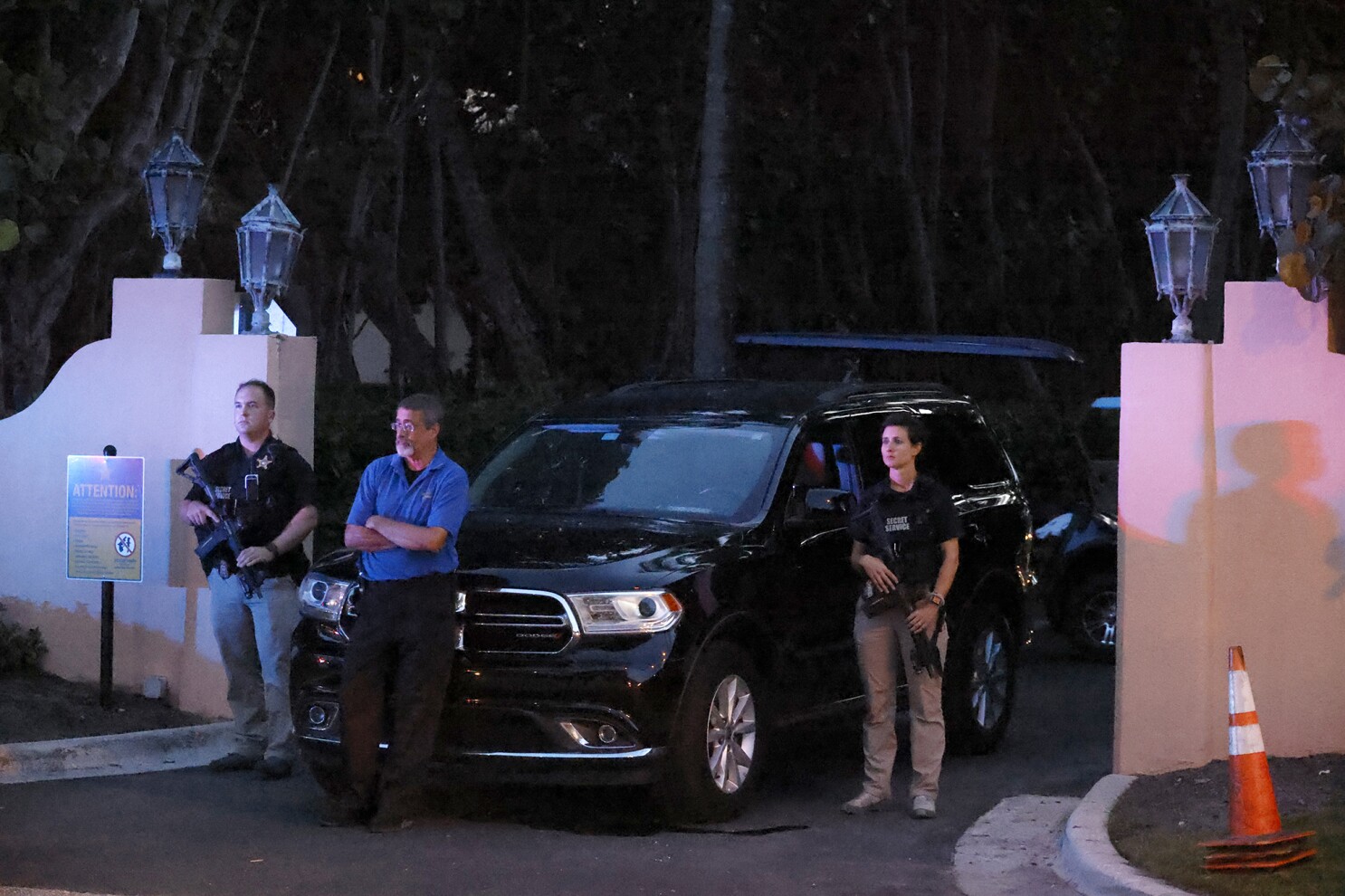 New York Post columnist Michael Goodwin is upset by the FBI goon squad’s raid on Mar-a-Lago (https://nypost.com/2022/08/13/ag-merrick-garlands-raid-of-trumps-mar-a-lago-is-a-farce-of-law/). I also heard him denouncing it on the radio. What’s going to happen to our country, he wonders, if we set a pattern of each new president using the apparatus of government to take revenge on the competing party? Crikey–it sounds like an episode of The Godfather.

Silly rabbit! Democrats don’t care! They don’t care if they tear down the country, as long as they’re in charge of whatever’s left of it.

Plutarch described the waning days of Rome’s republic. Every faction had its own goon squad, armed bands looking for victims on the streets: it wasn’t safe for anyone to venture outside to vote. It’s not a pretty picture. And that’s how they lost their republic.

Ooh! You voted for the candidate who lost! The next knock on your door will be the FBI. Honk if you want to live that way.