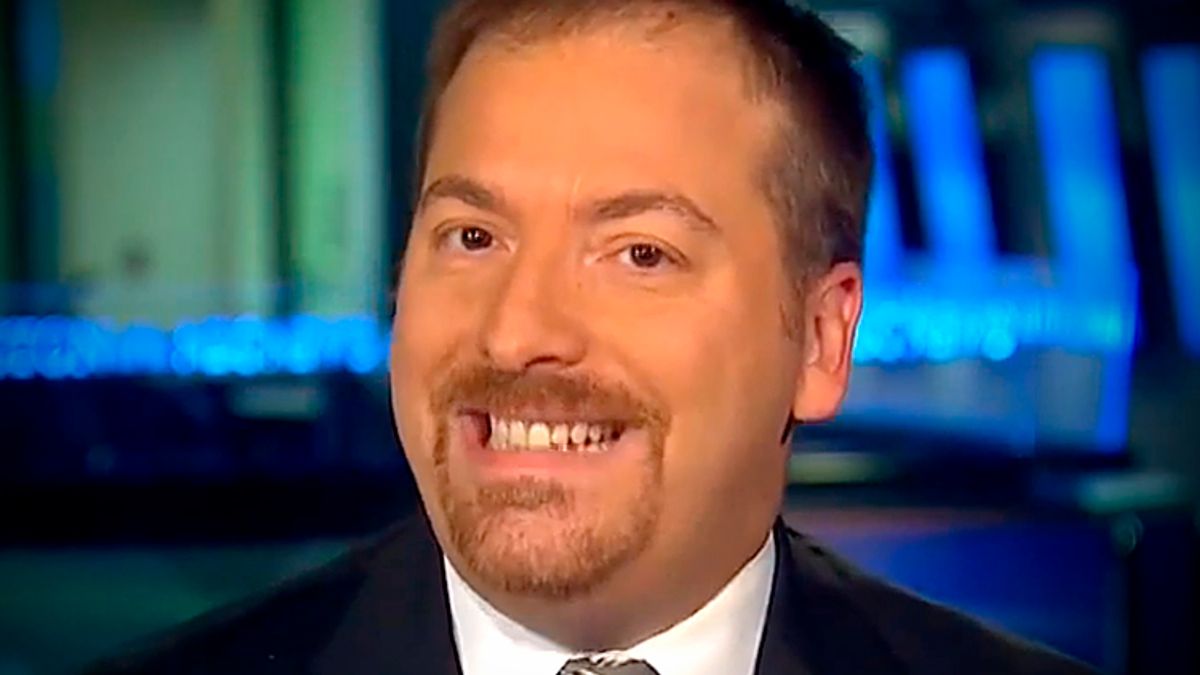 Would you buy a used car from this gorp? How about some used propaganda?

How many steps do we still have to take before we’ve walked so far away from freedom that we’ll never find the way back?

*FBI spying on parents. *Biden calls tens of millions of us “semi-fascists” and “threat to our democracy.” *FBI raids Donald Trump’s home. *FBI raids homes of at least 35 Trump supporters <<<hard to be sure, with a nooze media blackout in play.

What threat, Chuckles? Do you mean us? Everybody who doesn’t hop onto your little CRT-transgender-illegal alien-UN-Climate Change-World Economic Forum bandwagon?  He doesn’t say. He doesn’t elaborate. Just “a threat.”

Face this fact: We are governed by persons who hate us. “Dissent” was a cherished civic virtue in the 1960s… when Democrats wanted us to turn on Richard Nixon–and on the war in Vietnam which Democrats got us into in the first place. We were told to stand up and cheer for “dissent.”

Now it gets you a midnight visit from the FBI.

In all our nation’s history, we have never been closer to losing our freedom than we are now.

2 comments on “Noozie’s Dire Warning: ‘A Threat from Within’”