I heard someone mention that Hillary Clinton has a podcast, and it turned out to be true. In fact, it’s in its third season, although I’d never heard of it until this morning.

I don’t know how to gain access to a podcast, so I listened to a recent promo. That was enough. It was more than enough. She… sings. The horror, the horror…

She’s also gonna talk about “the state of our democracy.” We don’t have a democracy. Our country’s founders were careful to avoid it. Our Constitution guarantees the states a republican form of government, not a democracy. In history, about the only thing democracies have ever shown any aptitude for is giving in to hysterics. No one does that better than a democracy.

So we’ve got this corrupt woman, wife of a former president, who thinks she should be president, although she’s already a two-time loser in that department…

But I hope she runs again. I hope she runs however many times it takes for her to destroy the Democrat Party forever. She keeps coming back, like Dracula. Only Dracula is much more likeable, and probably more trustworthy, too.

So, yeah, Hillary, run again. You can sing at the Democrat convention. It’ll be great. Imagine I’ve Got You, Babe sung by Planned Parenthood’s Abortion Mahdi of the Year.

What happens if you sprinkle holy water at her?

(“This is not funny anymore!” Patty says. Well, it never was, was it?)

The city of Grosse Crapaud, Illiniois, wants to acquire an abandoned mental hospital; but it seems all the ones still standing have been spoken for.

“A derelict psychiatric hospital adds so much to a city’s whatchamacallit,” expostulated Mayor Rusty Gibbet. “Grosse Crapaud deserves to have one, too. And if we can’t buy a used one… well, we’ll just have to build one!”

Fixtures are no problem, said Mayor Gibbet. “One man’s trash is another man’s treasure,” he matriculated. “You can get all sorts of broken computers, rotten cushions, wobbly chairs, stinky curtains full of holes–they’re practically giving it away. America is full of unused hospitals going to waste; and those hospitals are full of just the kind of junk we’re looking for.”

Grosse Crapaud’s hospital will never be used as a hospital, the mayor said (“Said?” Did somebody say “said”?) “It won’t matter if the roof leaks, if the cellars fill with bats, if the floors and walls are moldy–even rats don’t matter,” he said.

What, then, is the purpose of a facility that has never been used, never will be used, and also constitutes a health hazard? 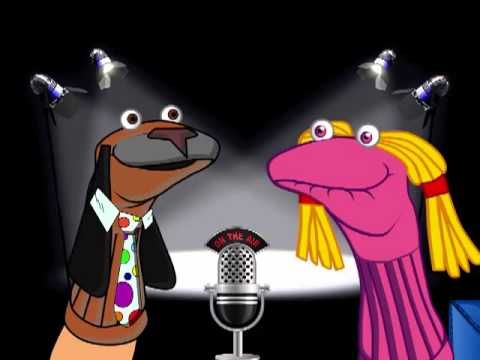 Back in the 60s, Far Left Crazy decided America needed to be weaned off Christmas. Boo, Christmas! A holiday for white people!

And so they made up “Kwanzaa,” a totally fictitious B.S. pseudo-African festival that no one in Africa ever heard of until they read about it in The Atlantic.

Somehow Christmas survived, and now the only people in America who still pretend to believe in Kwanzaaa are white female elementary school teachers and a few hopelessly addled black politicians. You want Kwanzaaaa? Visit your nearest public school. You won’t find it anywhere else.

So America didn’t go stampeding away from Christmas. What we need, cogitates the Far Left brain trust, is another brand-new holiday!

Hence… “Insurrection Day.” Jan. 6. The Worst Day Ever, according to… reporters. “Journalists.” Line up over there, next to the schoolmarms. Worse than Sept. 11. Worse than Pearl Harbor. Unarmed members of the public entering a public place without first saying “May I?” Worse even than Gettysburg!

We’ll see TV specials. Impassioned speeches by Democrats about “Our democracy.” How it’s all Trump’s fault. Why we need mail-in voting and ballot harvesting. All to the tune of breathless noozie chit-chat, “What I saw on the Worst Day Ever,” or “How those dadburned Trumpers almost put the kibosh on Our Democracy!”

How many times will this hooey holiday be “celebrated” before it joins Kwanzaaa in the who-freakin’-cares department? 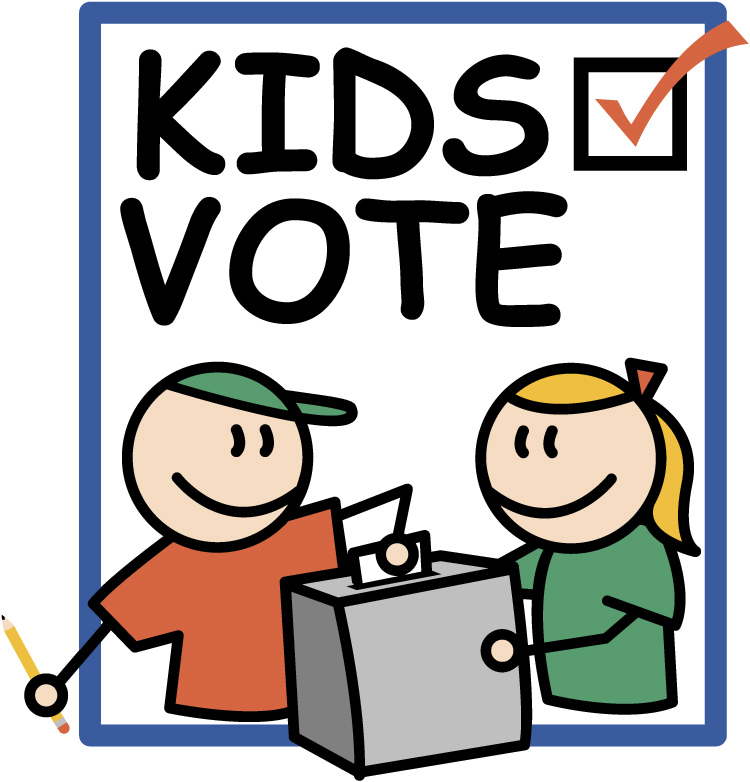 Democrats want to lower the voting age to 16–a sign of mortal desperation.

Is there anything these people won’t do to gain and keep power?

What will they promise high school kids, to get their votes? Oh, I know! The right to ground your parents.

That ought to fetch ’em.