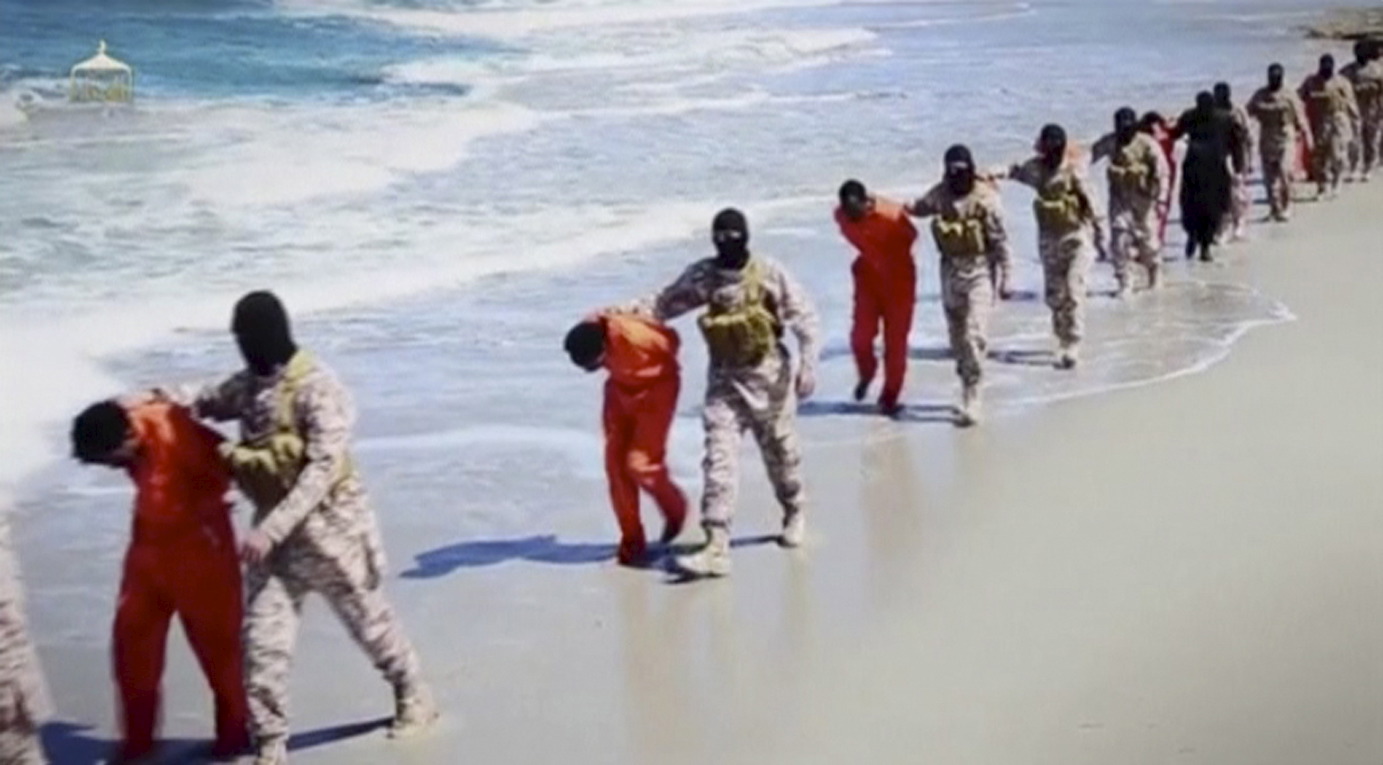 Lutheran Republicans pretending to be Islamic terrorists prepare to murder another batch of victims.

Back in 2016, Democrats were all saying there was no such thing as “Islamic terrorism,” never mind the massacres.

Now they say all tens of millions of us who voted for Donald Trump–well, we are now “domestic terrorists.” The Democrat “president” says so!

This is the crew that has the FBI spy on parents at local school board meetings. They still deny there’s any such thing as Islamic terrorism… but parents who don’t like their children being force-fed Critical Race Theory and transgender propaganda in the public schools that they flaming well pay for…Oooh! Now that’s terrorism!

We are governed by idiots who hate us.