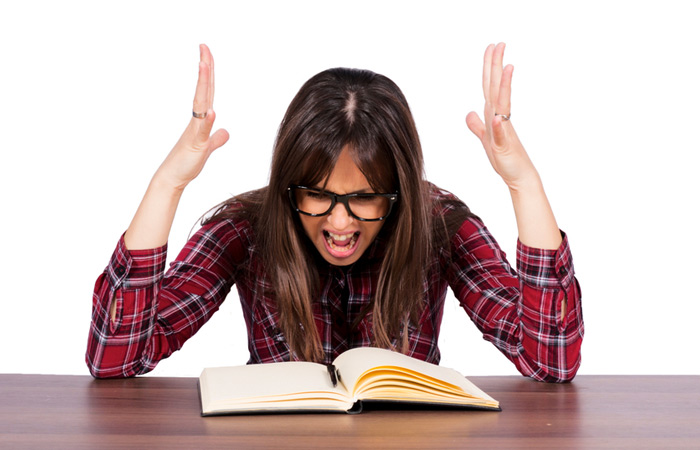 Everyone thinks he can write a book “if I had the time for it.” Must be the easiest thing in the world.

I once found a young readers’ novel that managed to commit just about every literary crime known to civilization. Here are just a few of the things the author did wrong.

How Not to Write

I don’t remember whether this travesty was self-published or someone actually paid for the privilege of putting it into print. A book like this makes you suspect the printing press wasn’t such a good idea, after all.

Just for the record, I don’t believe teenagers are idiots and I don’t write down to them.

Are these cave men looking for the strike zone?

Let’s say you’re writing an epic novel of the events leading up to Noah’s Flood, thousands of years ago.

Can you envision any circumstances which would induce you to employ the phrase, “strike zone”?

Well, yeah, if you want to remind the reader that he’s not really visiting the ancient world, but just reading a stupid book about it.

My friend “Abner,” in his amazingly successful novelizations of Biblical events, resorts to every anachronism he can think of. Here are a few that light up the second book in his series.

“I feel your pain”

“You didn’t build that”

All right, let’s be fair: he has stopped short of equipping Adam and Eve, in the Garden of Eden, with cell phones. Well, who would they call? And a cell phone might be a nuisance if pockets haven’t been invented yet.

Please, whoever is out there thinking about writing a novel–if you’re writing fantasy or historical fiction, please do not riddle it with stupid and inane anachronisms that won’t make a lick of sense to a reader ten years from now but which surely will, for the time being, remind the current reader that all he’s doing is reading a mutton-headed comic book without pictures.

I must point out that I am paid to read these books. Otherwise I could not endure it.

Not to pick on “Abner Doubleday,” whose very successful series of fantasy novels I am now plodding through: but since I’ve given him the protection of a pseudonym, I suppose I can say what must be said. Like, if I don’t say it, my head will explode.

As I trudge into Book Two, I find Abner has drifted into the habit of constantly editorializing about his characters. It’s a very annoying habit.

Now, I think he’s writing this badly on purpose, creating as it were a comic book without pictures, pitched to an audience of mis-educated 10-year-olds. He writes like he’s afraid the reader won’t be able to tell the good guys from the bad guys. He already has his villains doing exceedingly cruel and villainous things, on page after page, and also bragging about how villainous they are. You’d think that would be enough, but no–he has to throw in adjectives like “diabolical,” “greedy,” “sadistic,” etc.

His good guys fare no better. If I were a fictional character, one of the heroes inhabiting a long story about grim events leading inexorably to total disaster, I would take strong exception to being described as “feisty,” “perky,” or even, Heaven help us, “spunky.” Abner would have to keep me stapled to the page; otherwise I would escape from the book and take up another line of work.

This stuff was stale a hundred years ago. This is the stuff that makes silent movies laughable today. When Snidely Whiplash ties Little Nell to the railroad tracks, and then leers and snickers at the camera, we think it’s hilarious.

Well, Abner’s novels aren’t meant to be hilarious. If his fantasy world had railroads in it, his villains would for sure be tying sweet, defenseless maidens to the tracks. In small doses, this would be amusing. In great big novel-sized doses, it’s more than flesh and blood can bear.