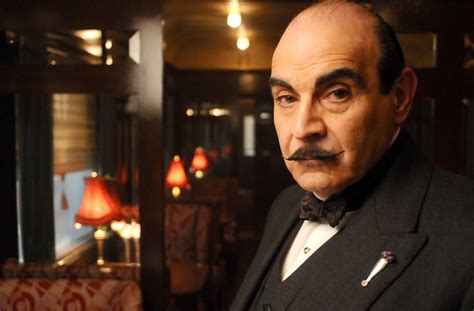 An Unusual Assignment for Me–and Maybe You Can Help