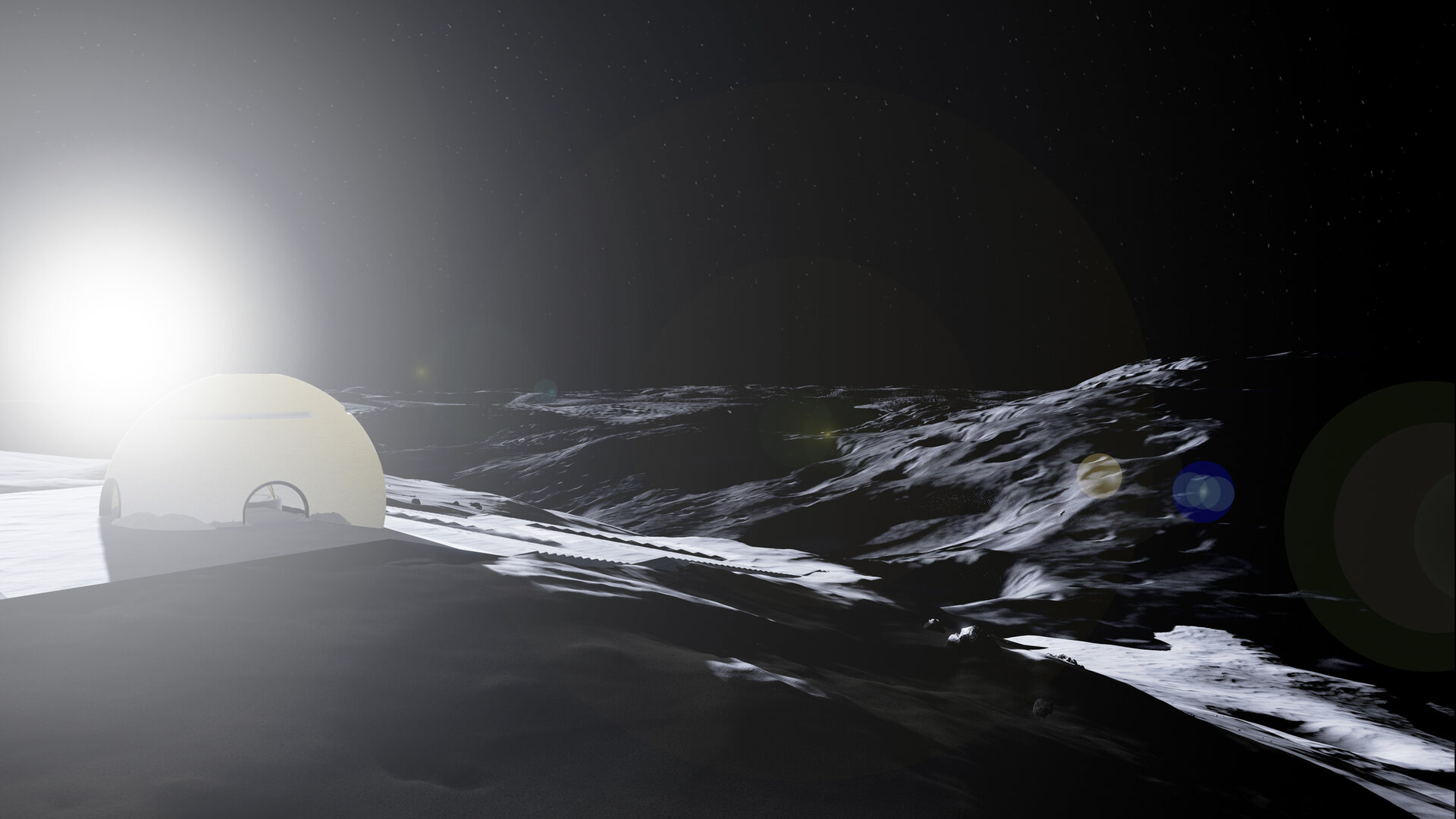 The thought that such deluded individuals have the power to levy taxes on normal people, and make them pay, is enough to give you nightmares.

I wonder how far they’ve gotten with their “Lunar Temple” project, and how much money they’ve spent on it already.

Yessireebob, we’re gonna have a colony on the moon–why? because you saw it in a science fiction movie?–and there we’re gonna build a Temple only there ain’t gonna be no God in this Temple blah-blah-blah-blah!

The Europeans are such a reliable guide. Whatever they’re doing, turn around and do the opposite–and you’re bound to be right.