Before we plunge into any–ugh!–news, here’s a little something I remember from way back in my childhood–Mr. Froggie Went A-Courtin’, sung here by Burl Ives… with a lot of guitar-work used to make puns. Very clever!

This is an old, old folk song and there must be a zillion different versions of it. Each and every one of them is better than the nooze. 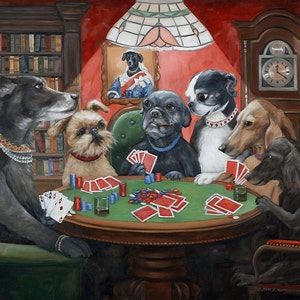 Before we go wading out into the nooze today, a funny story:

The producers of a TV show heard about a dog that could play poker, and they wanted to do a feature on it. So they searched all over the country until they finally found the man who owned the dog, and sent a film crew there. After the introductions, the man admitted that his dog did, indeed, play poker.

“Well, sir, that’s just what we came all the way here to see! We’d love to film your dog playing poker.”

“Why, what’s the matter with him?”

“Oh…. Every time he gets a good hand, he wags his tail.” [Cue canned laughter] 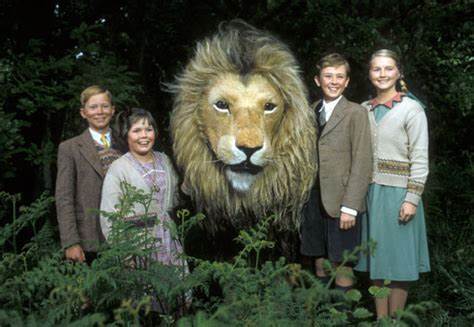 The government insanities that scared C.S. Lewis in the 1950s are still here, still tearing at our freedoms. A stolen presidential election wouldn’t have surprised him.

But I’ll always been in awe of his art–and of his Chronicles of Narnia.

I’m sometimes asked how one learns how to write a novel. The only sound advice I can give is “Read, read, read–and then read some more!” C.S. Lewis was a professor of literature. He would have known what good writing looks like. So you read, you study, you imitate–and if you have the talent, the technique will draw it out.

Just one word of warning: you’ll wind up writing what you read. 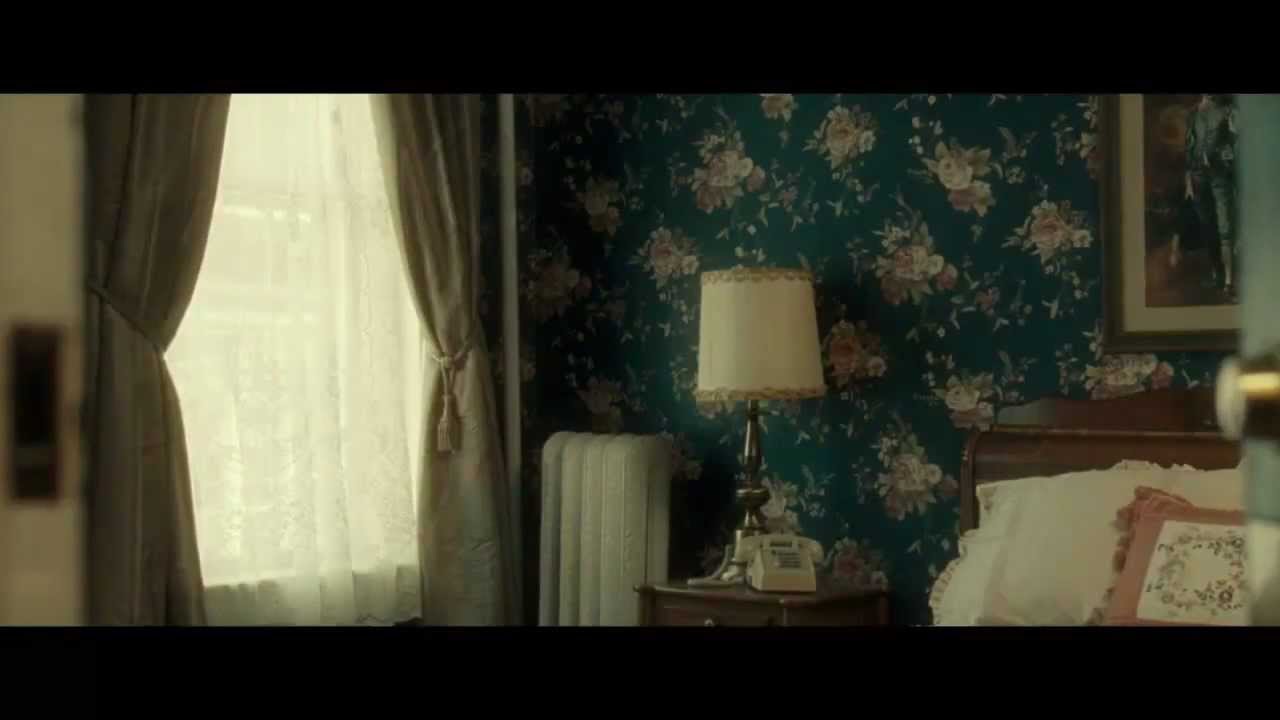 Some of us love ghost stories. I love them because they blow out the cobwebs and then they’re over–they don’t just go on and on and on, like socialism or the Drag Queen Story Hour. When the story’s over, it’s over. It won’t be there tomorrow.

The Innkeepers, from 2011, gave us some honest frights when we watched it last night. Real goosebumps. They did it without gory slasher schiff; in fact, the scariest parts of the movie were not scenes in which you actually saw something scary, but those scenes that made you anticipate seeing something really awful. That’s not an easy effect to achieve.

Sara Paxton and Pat Healy play Claire and Luke, the two young caretakers of the Yankee Peddlar Hotel, which is about to go out of business and therefor has only a couple of guests. To stave off boredom, Claire and Luke investigate a tradition that the hotel is haunted. That turns out to be a really bad idea.

Kelly McGillis is there as a formerly famous actress who’s now a New Age guru. Claire should have taken her advice. Then again, I’m not a psychic and I’d say “Don’t go down into the cellar,” too. You don’t need to be a psychic to see that things at the old hotel are getting very pear-shaped very fast.

I think I can promise that The Innkeepers will give you a few good jolts. The acting is superb and the sets are captivating. And it’ll make you forget all about the nooze for 90 minutes or so.