My Newswithviews Column, Jan. 31 (‘Whose Fault is Toxic “Entertainment”?’) 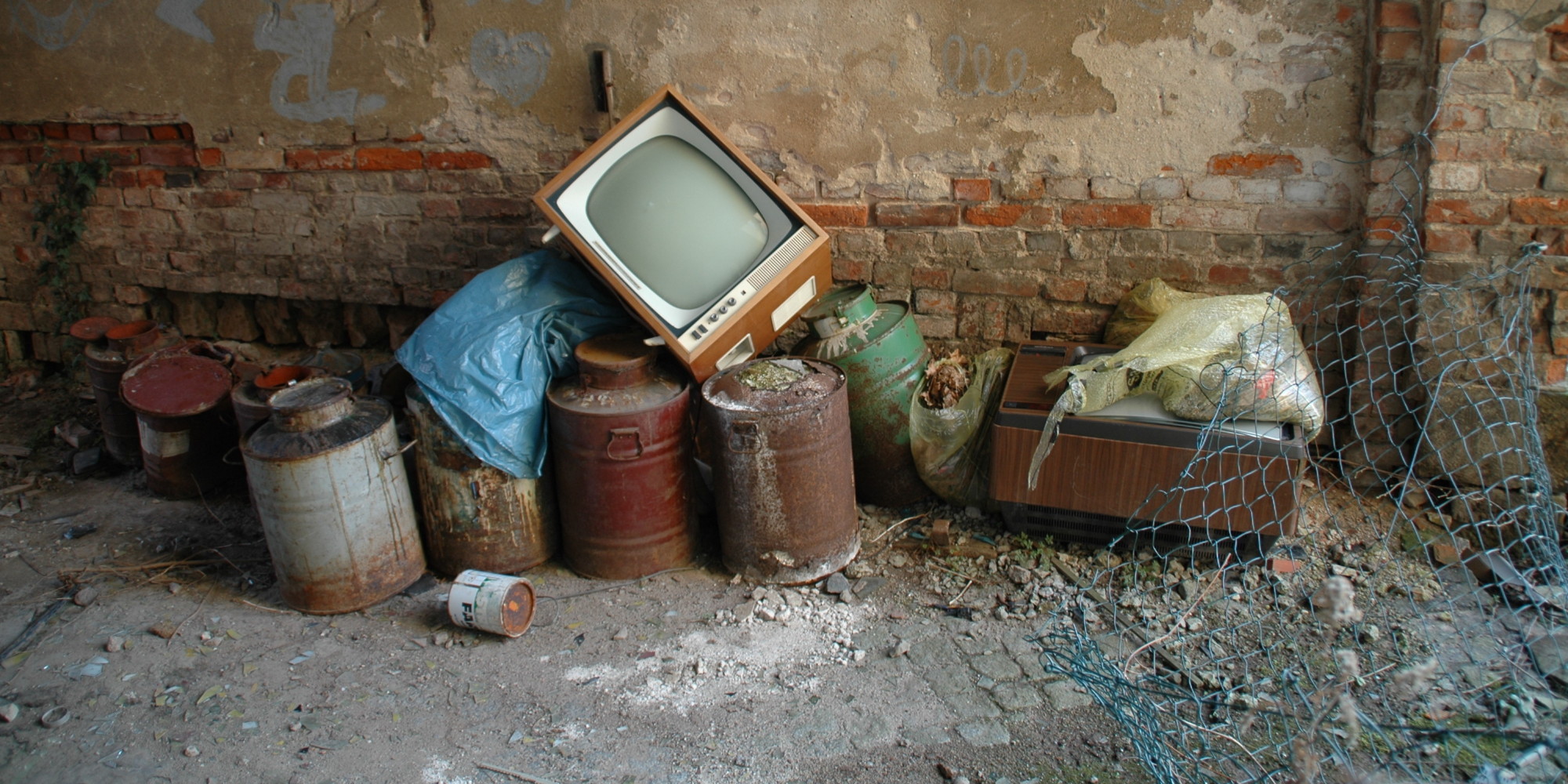 If this column reminds you of a recent blog post, you get an A for paying attention. But culture-killing is a major issue and needs to be addressed as firmly as we can.

Really, the garbage that gets thrust at us as “entertainment” ought to make us ashamed of ourselves–for not sweeping it out the door.

Whose Fault is Toxic ‘Entertainment’?

A reader says I ought to be more frightened by what I write about than I seem to be. I am rarely accused of seeing the world through rose-colored glasses–but let’s address the matter.

The issue is toxic “entertainment” and who is responsible for it, the producers or the consumers. The reader says the garbage flowing out of Hollywood is what the public wants, and that producing better “entertainment” will have no effect on a culture that’s already rife with decay and hungry for more. I don’t consider this an unreasonable position, but I can’t quite bring myself to agree with it. Maybe I don’t want to.

I believe there are several factors at work. Hollywood is full of big, important, powerful people who have given themselves over to the dark side and will produce toxic crapola even if no one wants to buy it, because that’s their mission in life. And there are those who believe that unless the movies, TV shows, comic books, or music videos they make are dirty and lurid, no one will take them seriously: never rule out sophomoric immaturity as a force in the culture. If it’s ugly, wrong, diseased, warped, or filthy… why, then it’s “realistic”! And we are all “adults” for producing it… or watching it. How many people go to a movie because they’ve heard it’s really dirty and they want their friends to think they’re sophisticated and cool? I mean, I do know people who went to see Brokeback Mountain not because they had a hankering to watch cowboys doing sodomy, but because they only wished to impress themselves or others. Once in my youth I went to see a really stupid dummkopf movie called Carnal Knowledge  just because my friends were going and I didn’t want to look like an oddball. Now I’m old enough not to care.

Idle curiosity gets a vote, too. How many people go to a movie because of all the buzz about it? They want to see for themselves what it’s all about.

Laziness. Force of habit. Inertia. These all keep people parked in front of the TV set, watching wicked nonsense. There’s so much junk on, it hardly pays to change the channel. So they sit there mesmerized. Or they don’t want to be the only one in the office who didn’t watch the latest episode of Degenerate Sluts and Zombies. Thanks to the lessons learned in public schooling, most of us have a deep-seated fear of not fitting in.

I don’t think the junk has the power to harm or corrupt a Bible-literate, well-informed, praying Christian–although probably no one should feel himself totally secure. Any one of us can meet his Waterloo at any time. That’s why we need a Savior, and that’s why we have one.

Anyway, I don’t think it can be seriously disputed that rotten “entertainment” plays a part in rotting out the culture–along with “education,” and “higher education,” and the jabbering nincompoops who pass for “wise” these days, and the Democrat Party pushing and promoting culture rot as if their lives depended on it.