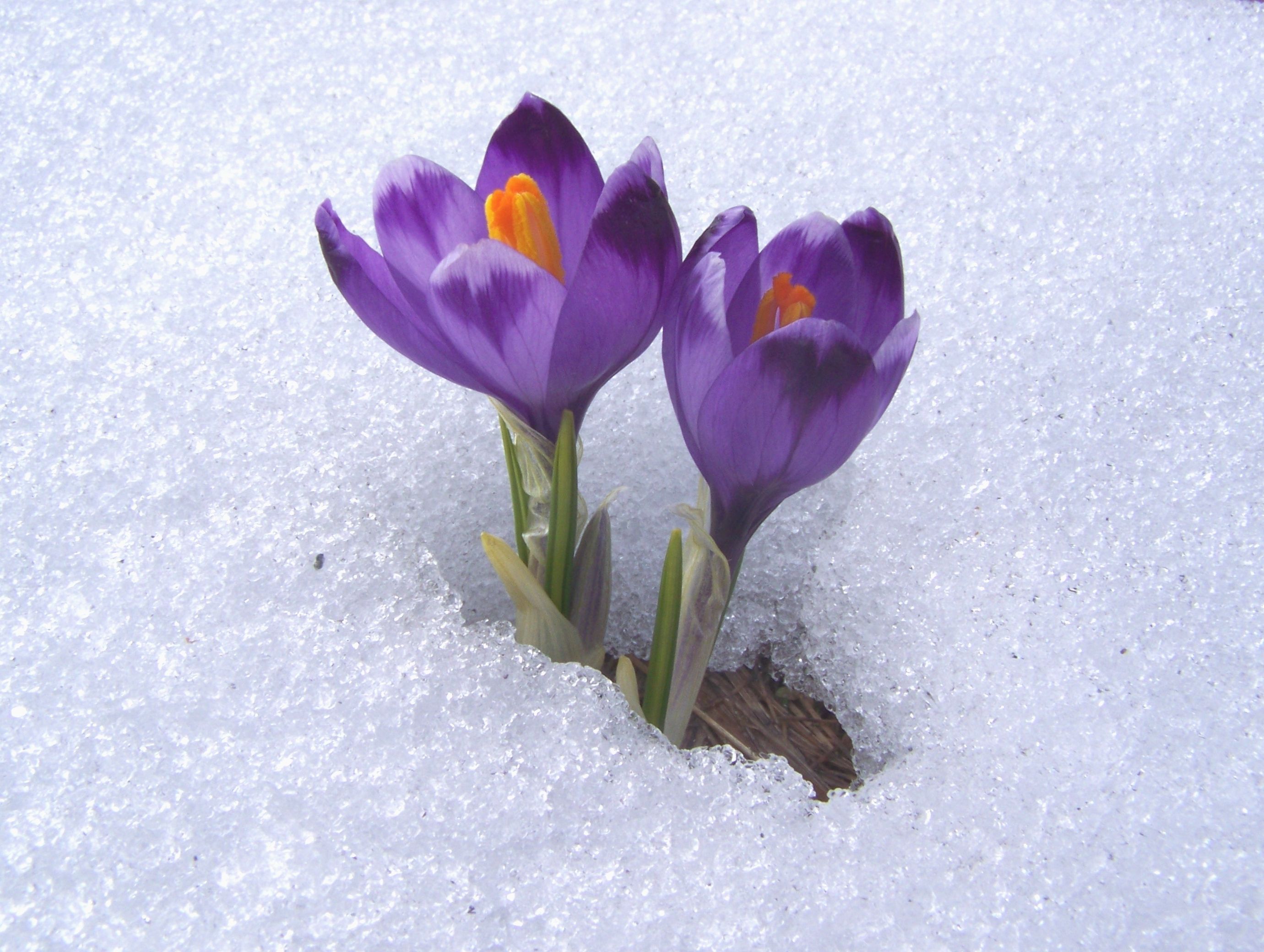 Never mind illustrating this. Here’s a bit of God’s stuff instead.

Why do there seem to be so many people going off the deep end, lately? Could the destruction of our moral foundation have anything to do with it?

Another Sleazy Book I Won’t Review

Publicists are always after me to review their cheesy, sleazy knockoffs of Fifty Shades of Grey. Oh, boy! Sadomasochism! Another depraved Lifestyle for us to celebrate!

And out there, somewhere, another wacko snaps and kills a bunch of people.

Killing our culture, folks. A steady diet of sleaze will do that. I know that you know it’s true. Flaming obvious, in fact.

How do we get anyone else to believe us?

Kill the culture, and it will kill you back. 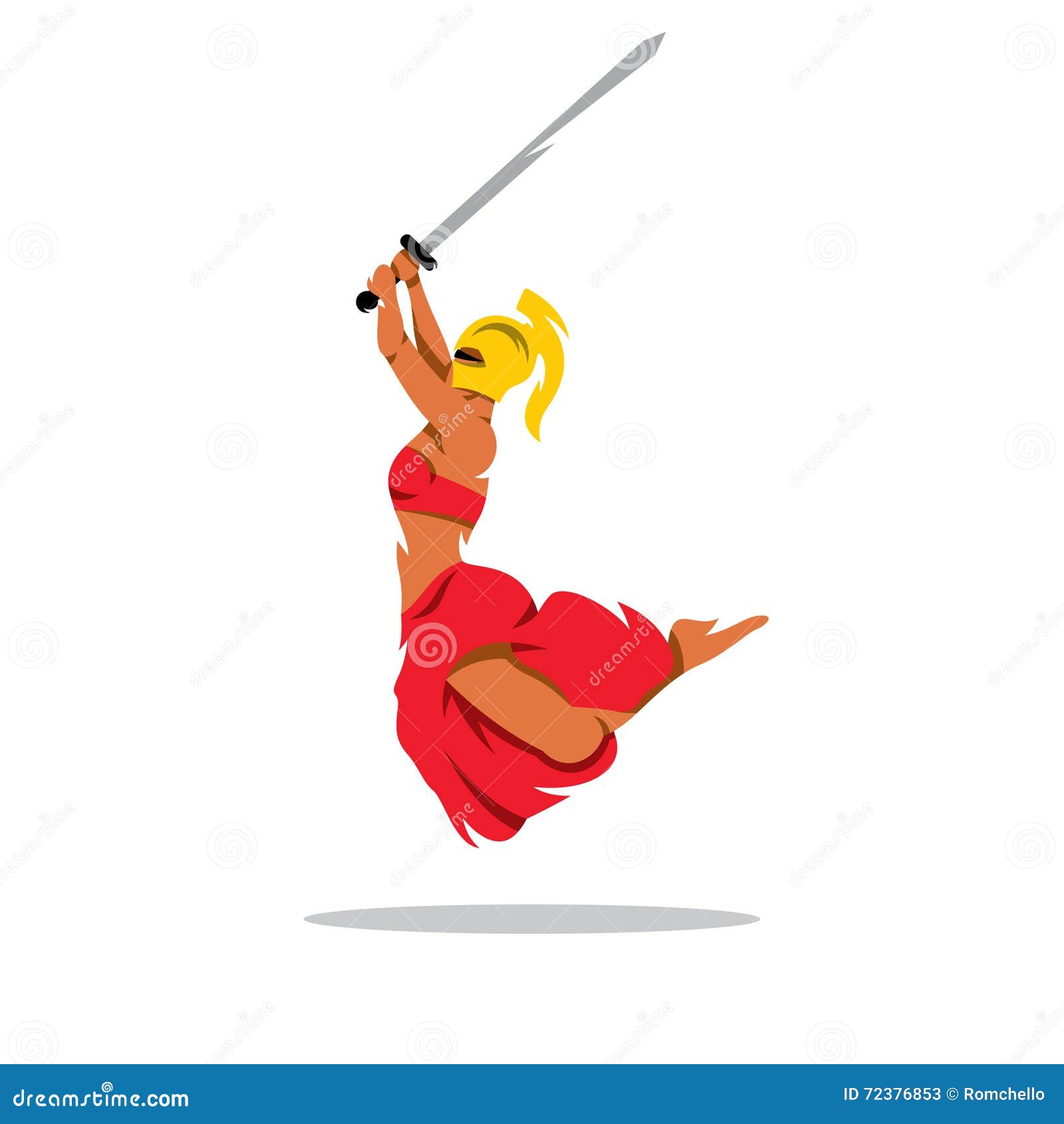 I really do hate those jumpin’, spinnin’ kicks

I’m afraid a lot of the contemporary Young Adults fiction that I read isn’t fit to line a bird cage.

Some of this is just dumb adults cleverly (in their own minds) writing down to young readers. But there’s also stuff out there that’s downright toxic.

Then again, there’s fiction written for adults that’s even worse. You wouldn’t think that would even be possible, but a lot of authors manage it.

The thing to remember is: The fiction we consume in such great quantities is a passive form of self-education. So be careful of what you teach yourself.

The consumption of “entertainment” is a form of passive self-education. A lot of people don’t understand that. That’s why our culture’s such a shambles.

Yes, the Culture Really Does Matter

I don’t know which item on the menu is the most poisonous. The never-to-be-kept promise of impossibly radical autonomy? The utopian blatherings of Far Left Crazy politicians? The offer of unlimited sexual activity?

“Conservatives” who aren’t interested in conserving the culture will wind up conserving nothing.

We’ve already lost so much. 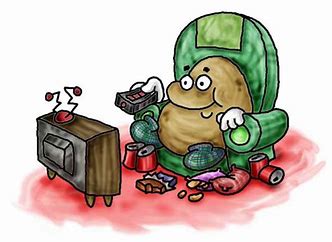 Working on his master’s degree…

If you’ve been reading this blog for any amount of time, you know that this is one of the major points I make: that we “educate” ourselves through entertainment. We do it passively, without knowing that we’re doing it. That’s what makes it so effective.

I didn’t have this insight until 2015. I credit the writings of R.J. Rushdoony for it.

The thing that makes it so effective is that our defenses are totally down. It’s only a movie. Only a TV show. But that “only” is a killer.

We can consume this stuff with our defenses up, and learn from it. But just make sure you get rid of the “only” first.

I noticed the Captain Marvel promotional items at the supermarket yesterday, heralding the impending release of “one of the most anticipated”–by who?–“movies of 2019,” which is expected to “rescue the box office from the worst February in years.”

Captain Marvel isn’t a man anymore. They killed off the original Captain Marvel and now it’s a woman named Carol, “one of the universe’s most powerful heroes.” The universe? Gee. And her task is to save Earth from being destroyed in a “galactic war.”

Ah, fanabla. The nearest galaxy to our own Milky Way is the Andromeda Galaxy, a mere 2.5 million light years away. For the college-educated, that means that if you traveled at the speed of light, it would take you two and a half million years to get there. So really, the prospect of any kind of intergalactic unpleasantness is not on the cards. Does nobody know these things anymore?

“Entertainment” is a passive but powerful form of self-education. An uncritical consumption of superhero comic-book movies can’t possibly be good for you. Besides which, the whole idea is inexpressibly boring.

Y’know, there is such a thing as a real hero: someone to be admired for his or her greatness of character, to say nothing of achievements. Someone who stands up to evil and won’t back down. And it is possible to create fictional heroes who demonstrate goodness, courage, faith, integrity, and all the other virtues. We watched a movie-length Endeavor episode the other night that displayed and celebrated genuine heroism–ordinary men going up against evil, fighting off the powerful temptation to join it and get rich, putting their lives on the line against it… and winning! And they did all that because they were police officers and that was what it was their duty to do: they carried out a public trust, cost them what it may. What a splendid thing that was to see!

And of course history, and especially the Bible, is full of heroes. Hebrews Chapter 11 celebrates godly heroes–Abel, Moses, Abraham. “And what shall I more say? for the time would fail me to tell of Gideon, and of Barak, and of Samson, and of Jephthah; of David also, and Samuel, and of the prophets: who through faith subdued kingdoms, wrought righteousness, obtained promises, stopped the mouths of lions, quenched the violence of fire, escaped the edge of the sword, out of weakness were made strong, waxed valiant in fight, turned to flight the armies of the aliens” (verses 32-34).

Now that turns me on! And all without a single superhero in the list. 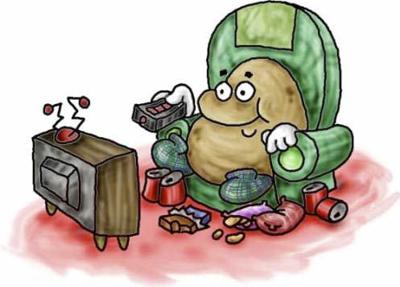 I find myself puzzled by how tame and flaccid–with a few dramatic exceptions, notably the election of Donald Trump as president–the American people show themselves in the face of brazen campaigns to tear down our culture and turn our country into, well, God knows what.

Does it have anything to do with millions and millions of people thoughtlessly consuming a popular culture that never seems to run out of disgusting innovations? What we like to call our “entertainment”?

Bad enough that public education, owned and operated by the Far Left Crazy teachers’ unions, education theorists, and all sorts of academics a few fries short of a happy meal, force-feeds whole generations of Americans with non-stop lessons in socialism, sexual hyperactivity, self-hatred, and cultivated ignorance. Beyond the schools, the people continue on a lifelong course of passive self-education in the form of “entertainment.”

Can this be why our national politics is increasingly characterized by mob rule, censorship, a raging hatred of any opposition, bizarre court rulings, and speeches made, and policies proposed, that would have been unthinkable, not so long ago? Why people have come out of the woodwork, and taken charge, who would have been very small and quiet, once upon a time?

You know I always say, kill the culture and the culture will kill you back. I think I see that happening now, in our politics. Open borders, transgender “rights”–ideas that are dangerously preposterous, that can’t possibly do anything but hurt us, are routinely offered to us today as a new normal.

Most of us have noticed that the Left–that is, the Democrat Mob Rule Party–is getting crazier and crazier, more and more extravagant in its fantasies, more violent in its tactics, and less and less inhibited in what it will do to get back into power.

Are we truly becoming the kind of people who accept this?

If we are, a great deal of effort has been expended in making us so. 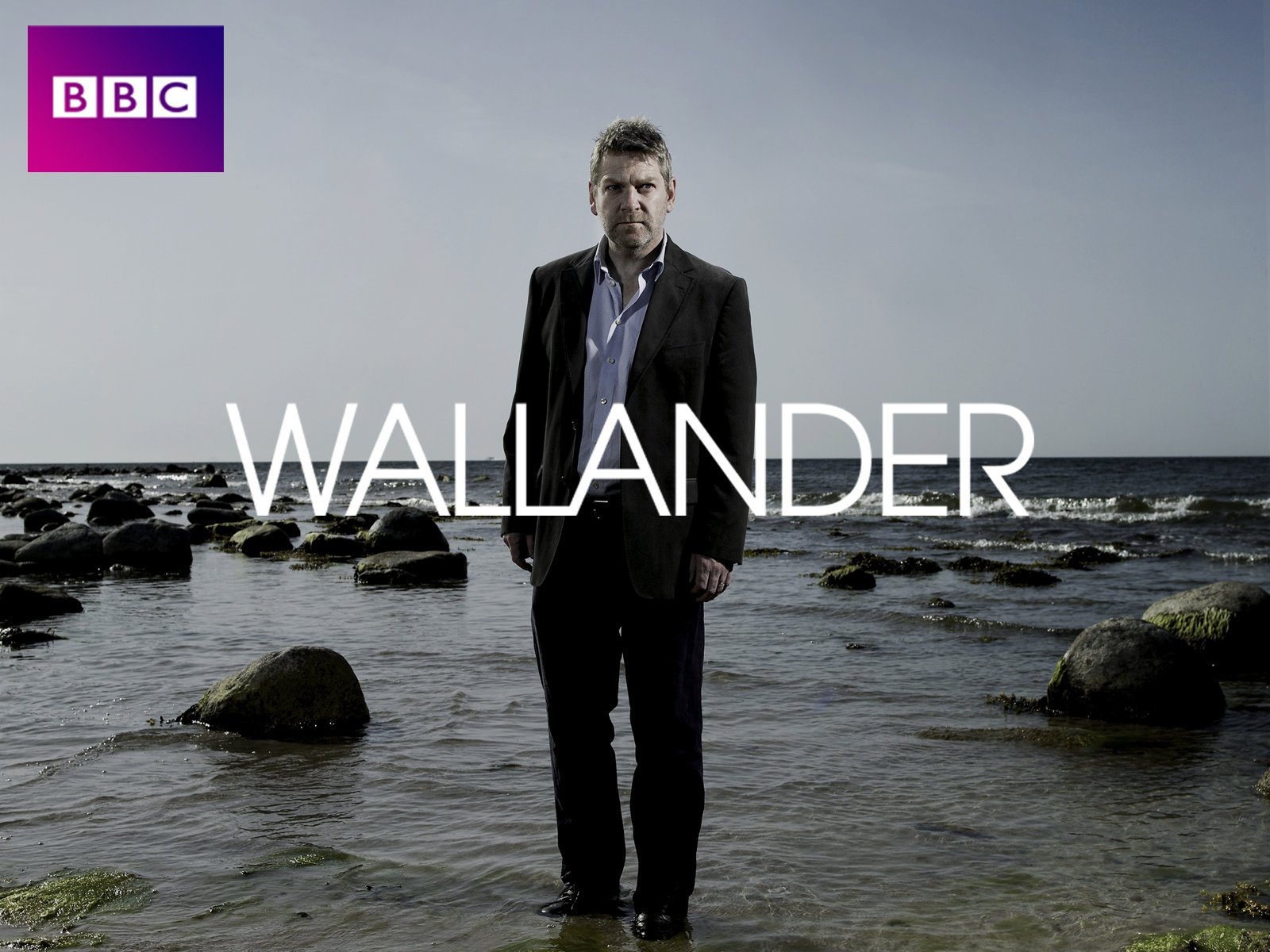 It’s as bleak as it looks.

You can learn a lot about the inner workings of an age by studying to “entertainment” it produces.

Yes, I agree–God help us.

Just judging by what we run on TV, America and Western Europe are in beaucoup trouble, spiritually and morally. And I’ll bet that thought never crosses most people’s minds. Present company excepted.

We are watchmen on the walls, guys. We have to sound the trumpet. Pray they hear it. 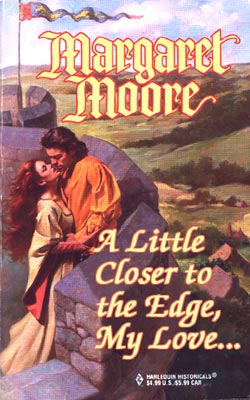 What have I done, to deserve all these invitations to review preposterous and sleazy romance novels?

Today I’ve been invited to review “a sensual and supernatural journey” featuring a torrid romance between a “dragon king” who is, inevitably, “darkly handsome,” and a “beautiful and mysterious woman”–they’re all mysterious, in more ways than one–with the loopy name of “Arianrhod Deatherage.” Says the perky publicist, who obviously has an abysmally low opinion of my literary taste, “Happily-Ever-After Meets Modern Empowerment in a Steamy New Paranormal Romance.” Lemmeouttahere.

I wonder what effect it has on the brain, to consume vast quantities of books like this. What does their very existence say about our culture?

Violet Crepuscular come back, all is forgiven.

Some of the stuff you find in Young Adults fiction, it’d make a jackal retch. But the business at hand is always to undermine the family.

And this isn’t even the really filthy stuff that wins award and gets endorsed by the American Library Assn.