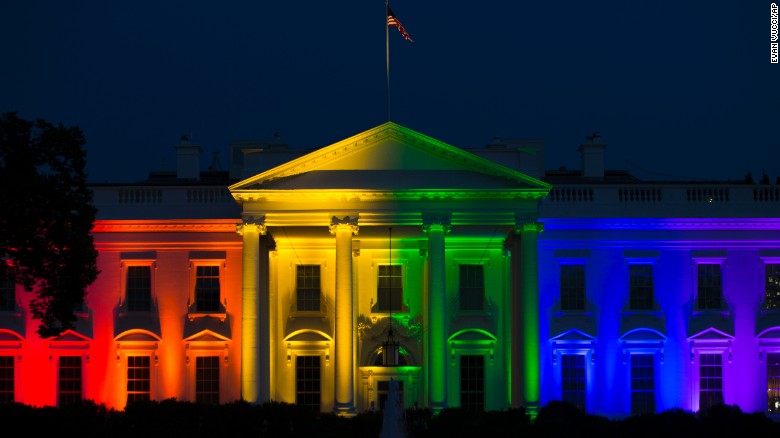 Don’t let this happen again… ever.

If you’re even thinking about allowing Democrats to get back into power, revisit this little caper from President *Batteries Not Included’s second term: his IRS, when they weren’t busy rousting and auditing conservatives, demanded to know the content of certain people’s prayers.

Well, I’ve got one prayer for the whole kit and kaboodle of ’em.