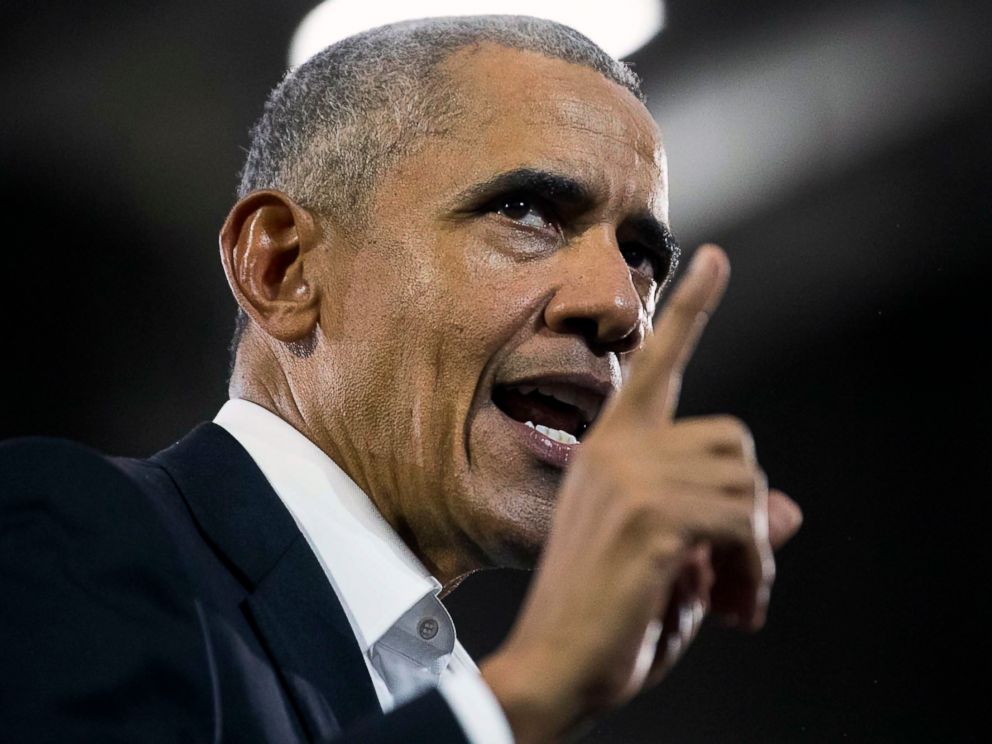 The worst ever… so far

Ex-President *Batteries Not Included has crept out from under his rock to support his corrupt and wacky ally, Joe Biden, in this year’s presidential election.

This post is a reminder of what we had to endure, the last time we let Democrats run the country.

But of course they’ve now had four more years to deepen and intensify their transgender mania; so if they win this time, what has gone before will seem like nothing. This time they do not intend for our republic to survive. This time they mean to destroy our culture and break what’s left of our Christianity.

Anything but a vote for Donald Trump will help them do it.

I have lived in Metuchen, NJ, all my life. I have been married to my wife Patricia since 1977. I am a former newspaper editor and reporter. I was also the owner-operator of my own small business for several years. I wrote various novels and short stories published during 1980s and 1990s. I am a long-time student of judo and Japanese swordsmanship (kenjutsu). I also play chess, basketball, and military and sports simulations. END_OF_DOCUMENT_TOKEN_TO_BE_REPLACED
This entry was posted on Wednesday, July 8th, 2020 at 8:46 am and tagged with 2020 prewidential campaign, fake Christianity, fake Christians, liberals vs. America, liberals vs. the human race, obama presidency, politics, transgender movement and posted in civics, history, news. You can follow any responses to this entry through the RSS 2.0 feed.
« ‘Jesus Keep Me Near the Cross’
Goodbye, Adulthood »