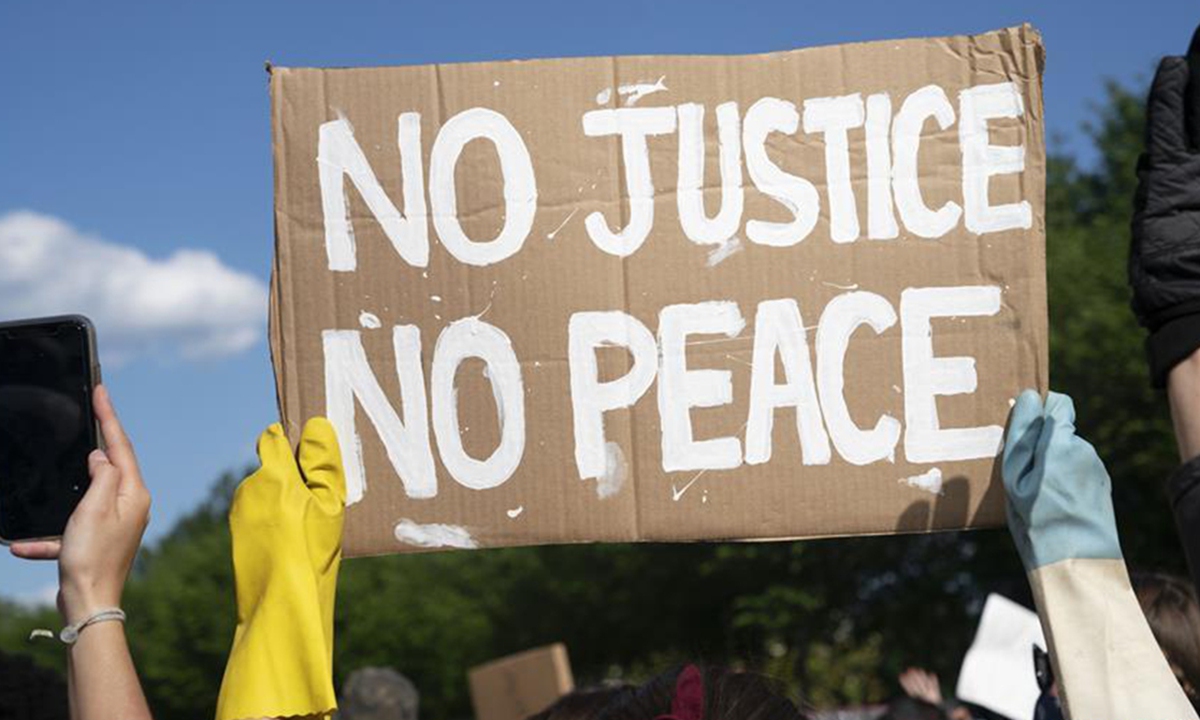 They wouldn’t know what “justice” is if it came up and bit ’em in the glutes.

Wow! “Social Justice” goes all the way back to 1988! But of course it’s always been with us as an aspect of a fallen and deluded world, albeit under many different names.

James Sauer, writing for Chalcedon in 1988, hit the nail right on the head.

“The aim of social justice,” he declared, “is the establishment of the millenium–without God.” This has been true from the beginning, when the serpent said to Eve, “Ye shall be as gods.”

Now, 32 years later, America is convulsed with riots in her streets, all in the name of Social Justice. But as Mr. Sauer points out, the only relevant consideration, to Social Justice Warriors, is the utopian end: any means to get there are permissible.

It comes from Hell and it smells like brimstone.