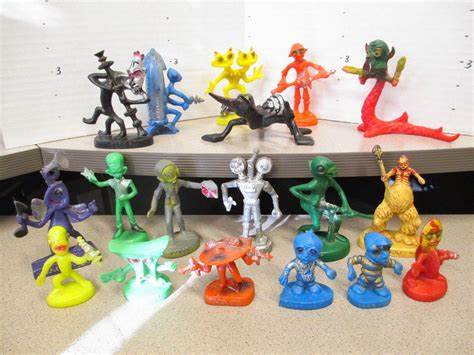 School board members caught out of disguise

How are we supposed to get adequate representation–and service!–from people who despise us?

Of course I’m talking about our local boards of education. We’d be better represented by space aliens.

I can hardly believe they’ve sicked the FBI on us. You know–that bunch that used to be an elite law enforcement agency, that hunted gangsters, not parents. The FBI is going to “investigate” parents now.

We have a so-called government that behaves like a foreign power occupying a conquered population. Natives getting restless? Make some of ’em disappear!

The only meaningful and effective thing we can do about it is to pull our children out of the public schools. Public education is broken beyond repair.