Tag Archives: a culture of deception

Did the Talking Head Really Say That? 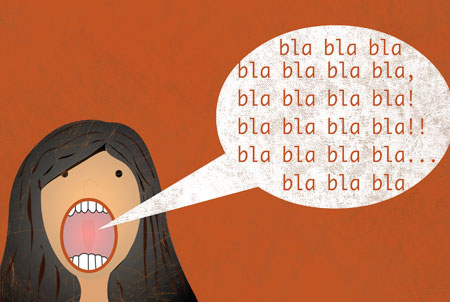 A team of scientists from Stanford, Princeton, the Max Planck Institute, and Adobe Research have invented a way to edit talking head videos as if they were text–adding, deleting, or modifying spoken words and facial expressions and making it look… real (https://news.stanford.edu/2019/06/05/edit-video-editing-text/).

Supposedly this is to correct a speaker’s errors or verbal stumbles, doing away with the need to re-shoot scenes in movies or TV shows: there will be “no need to re-record anything,” one of the scientists says.

The altered videos fooled 60 percent of a test audience.

You think we’ve got fake news now? Wait til this kicks in.

Hmm… We badly want Candidate X to lose this election. So what would happen if people were watching him on TV and saw and heard him say something like, “I secretly joined the Nazi Party when I was 22 years old”? The scientists say they are aware of potential ethical difficulties. Some of the people who will obtain this technology are demonstrably ignorant of any kind of ethics. “You probably didn’t know this about me, but I’m also a serial rapist…”

Can you imagine our free and independent all-Democrat nooze media bringing this technology to bear on last year’s Kavanagh hearings?

If the truth, as Our Lord Jesus Christ said, will set you free… what will a steady diet of lies do? 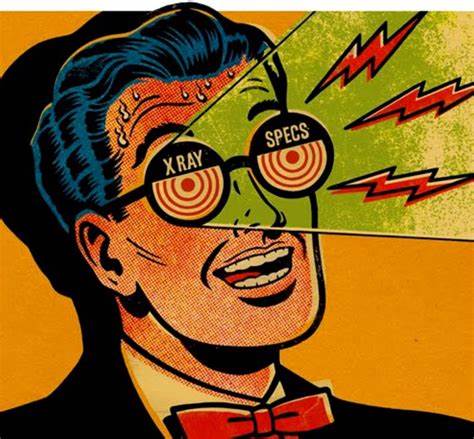 I don’t know whether it was the X-ray Glasses or Sea Monkeys that started the trend, but we have since slid into an age wherein no one thinks twice about practicing deception.

The biggest deception, of course, is that whole Man-Made Climate Change & Global Warming And Also Grow Hair! thing that crooks and liars hammer us with today. But I’m afraid it all started with someone selling X-ray Glasses through the 1950s comic books.