‘Author’ in Need of a Civics Lesson 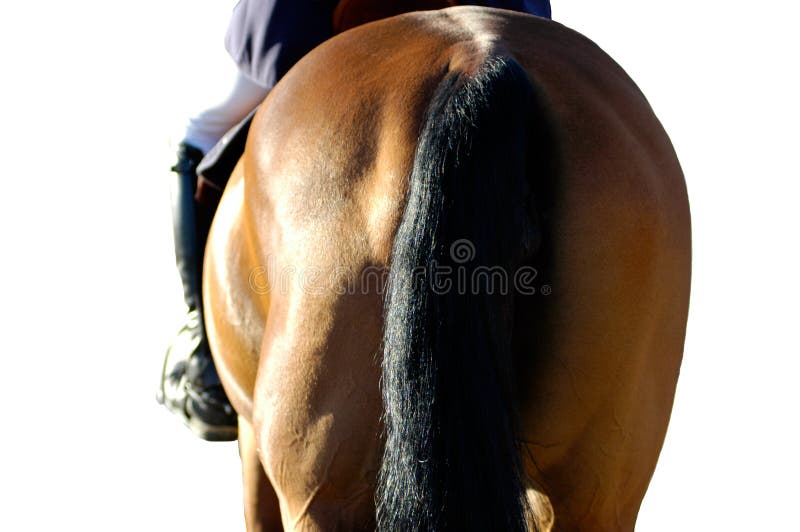 I don’t know how you get kudos as a “feminist author,” but clearly it’s not for having a keen grasp of basic civics.

Here we have a “feminist author” suggesting that her Democrat Party pledge itself to run “no white guys” for president in 2024. So, like, if the greatest and wisest person in the world were running, but he was a white guy, up against the worst and dumbest person in the world, who was not a white guy, our “feminist author” would prefer the Democrats nominate the stupid bad person.

Do any of these identity politics buffoons know what a president is, or is supposed to be, or does? Or is this just, to them, some kind of national popularity contest in which every whining group gets its turn to have a president who looks like them? Is this what the Democrat Party has come to? (Hint: Yes.)

But of course we’re talking about someone for whom “author” isn’t enough, but she has to be a “feminist author.” How many points is that worth? “It may be poop, but at least it’s feminist poop!”

Too many people like this are allowed to vote.

They Think the Electoral College Is a Real School

As you watch this video, bear in mind two things. 1. Education in America is compulsory. Everyone gets educated. 2. Our public education system is the biggest and costliest in human history.

What is the excuse for all these 20-somethings not to know what the Electoral College is? They think it’s a real college, probably with a football team. They have all been publicly educated, and at great cost. They have the right to vote, if they can remember to do so.

True, the video’s too long. After three or four minutes, you’ll get the point.

The fewer people who vote, the better. Rule by ignoramuses, we don’t need.