My Interview with the President of the Biblical Archaeological Society (2005) 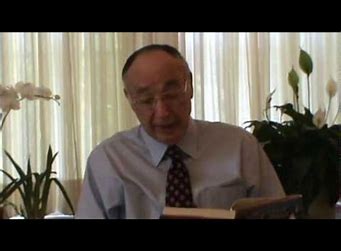