Where will the FBI stop–or will they just not stop at all?

Mike Lindell, CEO of My Pillow, is the latest in a throng of Trump supporters to be intimidated, bullied, and harassed by goons from the FBI… which is lately coming to look very like the gangsters they used to chase until they got into politics (https://nypost.com/2022/09/13/mypillow-ceo-mike-lindells-phone-seized-at-hardees-drive-thru/).

Lindell was in his car, in line at a Hardee’s drive-thru, when three cars full of gun-toting FBI goons surrounded him and confiscated his cell phone.

And look how the New York Post has sold us out! You don’t expect to see this schiff in the New York Post, but there it is: Lindell is “a pro-Trump conspiracy theorist” who has been “falsely insisting Donald Trump won the 2020 election.” I’ll have more to say about this a little later.

Hey, FBI! Hey, Dept. of “Justice”! Are you going to come after everyone who sides with Donald Trump? That’s tens of millions of us! Where do your Democrat gauleiters tell you to stop?

“We were just following orders…!”

FBI, you have totally tossed your reputation into the latrine. 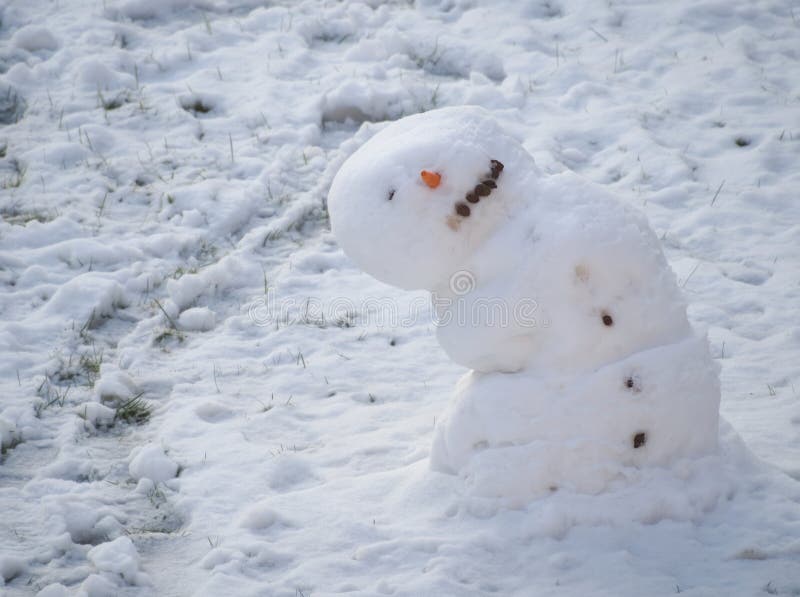 In the midst of a presidential election campaign, in which Democrats floated the idea of throwing people into prison for “Climate Change Denial,” the National Snow and Ice Data Center came up with a bunch of reports of shrinking polar ice caps–reports that were rather easily shown to be untrue.

Oh! But now, having stolen the next election after that, they’ve got what they want! Trillions of dollars spent on “Climate”! And dissenters, beware–that’s the FBI banging on your door in the middle of the night.

We have just about completely lost our country.

Does anyone know how to get it back?