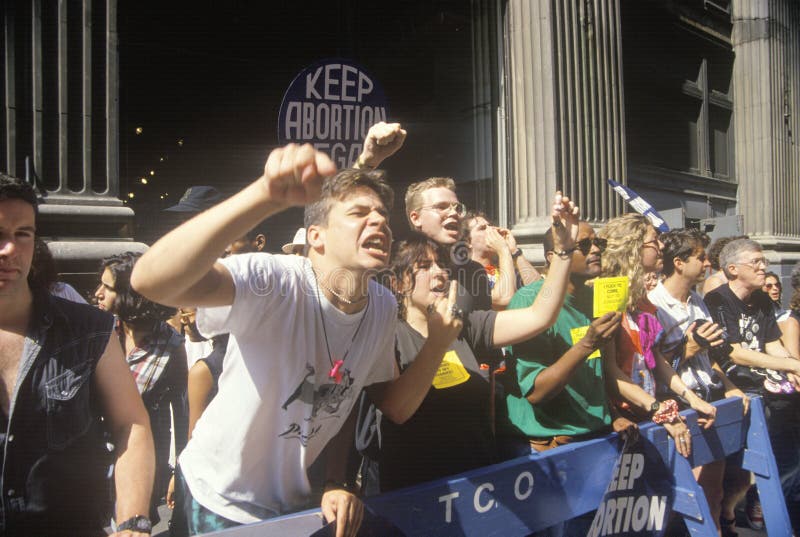 Look at the passion poured out–for abortion. Who wants to get into a debate with these wackos?

We are given different spiritual gifts. Life would get kind of boring if we were all the same.

I have not been given the gift of verbally fencing with atheists and enjoying it. The former Archbishop of Canterbury, Rowan Williams, excelled at it–and he did it without making anybody angry. Now that’s a gift. My friend and mentor at Chalcedon, Martin Selbrede, has it. But I don’t.

So I once confessed that I had no desire to debate, and what that did was provoke a blizzard of angry comments from atheists, most of which had to be deleted.

They would have you believe they’re a mighty multitude: that they are the mainstream and Christians this weird little minority whose only function is to annoy them. Being in tight with teachers’ unions and Hollywood gives them a lot of high cards to play with. I was going to say “trump cards,” but that would only get them mad.

Stalin and Mao–dead, but their evil lives on after them.

If you’ve got a Che Guevara T-shirt and a little hat with a hammer and sickle on it, you can be an esteemed professor at any looniversity in America. You can even be a member of any Democrat presidential administration. Or a U.N. honcho.

But a Nazi–that’s radioactive. And here I must add my obligatory disclaimer that I don’t approve of Nazism.

A lot of people are singing the blues for a “divided America,” polarized, nasty, and characterized by a total lack of civility. We just can’t get together anymore.

Meanwhile, Democrats, the official political party of Far Left Crazy, respond to even the most token, ineffective opposition, and even to mere dissent, by calling everyone who isn’t them a “Nazi”–or white supremacist, Hater, Biggit, Racist, etc. They’ll go even farther than that: chasing Republicans out of restaurants, surrounding dissenters’ homes to terrorize their families, donning black masks and taking to the streets to attack persons and property. Typical Bolshevik antics.

Meanwhile, they demand that we extend “civility” to them: that we play nice, and listen respectfully as they shout down our speakers and publish our home addresses on Twitter.

We think the word “civility,” when they use it, is Dem-speak for surrender. “Civility” means we let them call us Nazis, let them run rough-shod over our social institutions, force us to subscribe to ideas we don’t believe, or else, and submit to being stifled whenever they please.

So I’m not interested in restoring “civility,” as Dems define it. True civility will never be restored until today’s home-grown communists are utterly defeated, once and for all. Until each and every one of their bizarre fundamental transformation projects is permanently buried under the ashes of defeat.

Then we can all play nice together.