As a sort of official spokesquokka for Acme False Facts Inc., I was distressed to learn that another false facts firm is playing dirty tricks to try to grab a piece of our market. Dreadful! Not even these bicycles can cheer me up.

I’m Byron the Quokka, and I’m here to remind you that only Acme False Facts are guaranteed 100% false! So don’t buy from that other company, whose name I only mention to help you shun their product: True False Facts Ltd. Their president is no better than a vampire.

Surely the discriminating consumer of false facts can tell the difference between our product and theirs. Example:

Ours: The last talking dog in Kazakhstan got in trouble for talking to strangers.

Theirs: Socialism really works if you give it a chance.

Acme False Facts do more than educate, more than entertain! They cure itching, for one thing. Can those other guys say that?

If you want respect, and really cool peer group approval, Acme False Facts is king! All the others are just usurpers. 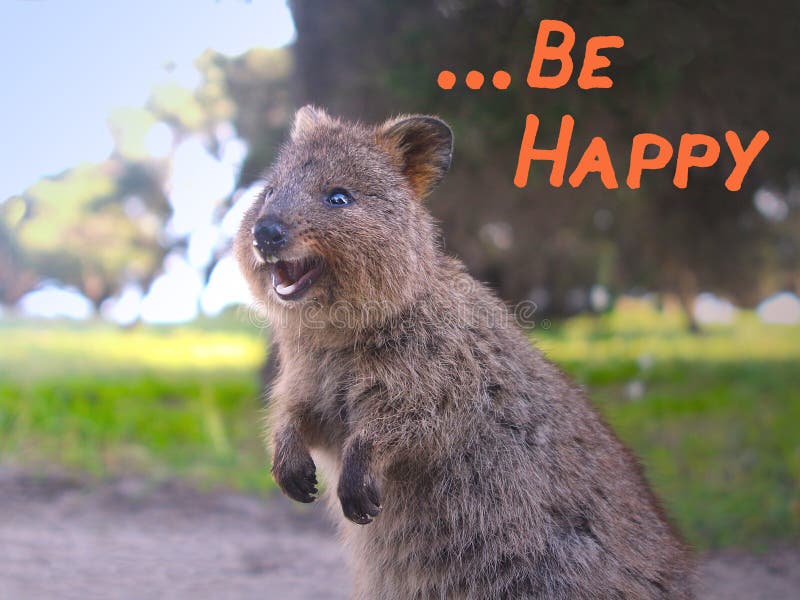 (A good laugh is gift from God. On this cold and rainy day, let’s see if we can scare one up for you. Over to you, Byron!)

G’day! Byron the Quokka here, with this semester’s edition of genuine false facts from Acme False Facts Inc. Stand up straight, puff out your chest, look your listener in the eye, and recite your false fact as if there could be no possible doubt of it. Here are a few samples.

*For a good five years the British battle cruiser, H.M.S. Pumpkin, was commanded by the ship’s cat, Marky. The Admiralty was not amused.

*Edgar Rice Burroughs’ first draft of Tarzan of the Apes was rejected because he had the apes living in upstate New York. Later in life he sometimes insisted that his original idea was best.

*In 1951, playing for the Milwaukee Braves, left fielder Azog “Flip” Watson topped Joe DiMaggio’s 56-game hitting streak with a 74-game streak of his own. But because the rest of the Braves were still in Boston and Watson didn’t actually exist, his streak was disallowed.

*Keebo, Nebraska, milkman Desi Formalin, the historical figure upon whose life the character of Zorro was based, died in 1921 while trying to carve a “Z” with his sword on Niagara Falls.

*Scientists in seven states are still trying to explain away the 1969 discovery of a fossilized T. rex clutching a fossilized yo-yo.

Well, how about that? Now you know some things that no one else knows (unless they buy the boxed set of False Facts for 2022)! A whopping 6% of the proceeds go to the Quokka University pick-up sticks team. For just $600, it’s a bargain! And it’s postage paid, to boot.