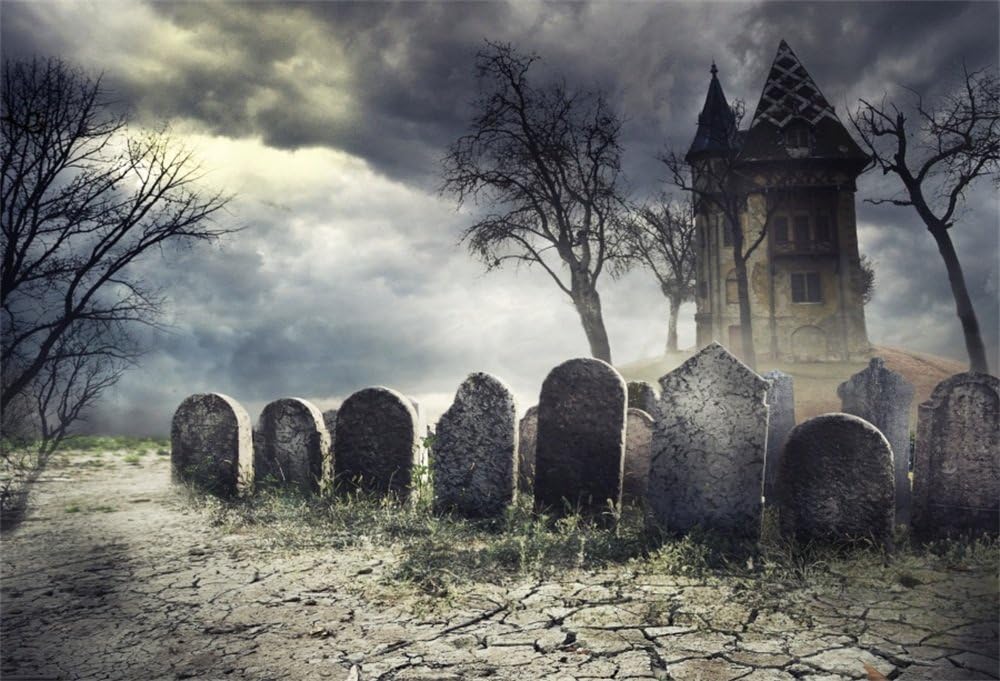 The long-lost, quasi-legendary Condescending White Liberals Graveyard has at last been found!

Renowned explorer and paranormal investigator Chick Shamble announced the mind-blowing discovery, but refused to divulge its location. “They’ll all be dug up and put back to work in 15 minutes if word of this gets out,” he said. “Now I wish I’d never found it! The place gives me the creeps. All those ghosts babbling about diversity and social justice! Ugh! And they never shut up.”

Shamble said he got the clues he needed just by watching TV news shows. “Whenever they’re short-handed,” he said, “they go out to the Condescending White Liberals Graveyard and dig one up. Slap on some makeup and they’re ready to rock ‘n’ roll. It’s like they’ve never been away.”

You’d be surprised, he added, “in fact, you’d be amazed, to find how how many of those reporters and commentators you see on TV are actually dead. Dan Rather died four years before they took him off the air.”

But they’re not all in the news media.

“How do you think they staff the teachers’ colleges?” Shamble said.