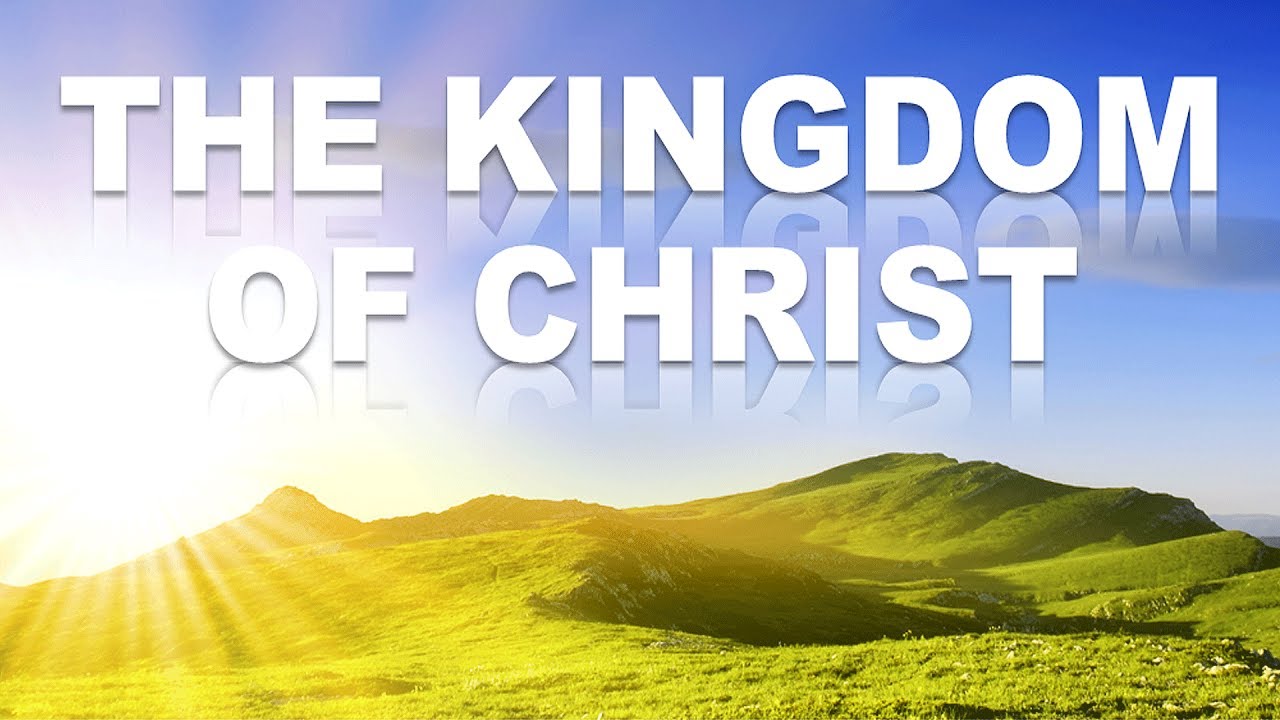 Humanism is dying, as we can see by its fervent embrace of such cruel follies as abortion, sexual anarchy, socialism, censorship, assisted suicide, and the incessant growth of government. There is no leftist project that does not bear the stink of death.

Christians do know what they’re against, but they’re not so clear about knowing what they’re for. This is what needs to be changed.

We do need “a new civilization,” founded on God’s law and God’s word; and the good news is that we, all of us, can start building one now. Right now. New schools, a re-commitment to the family, new science, and new churches. New everything.

We pray that God will equip us for our service to Christ’s Kingdom. 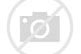