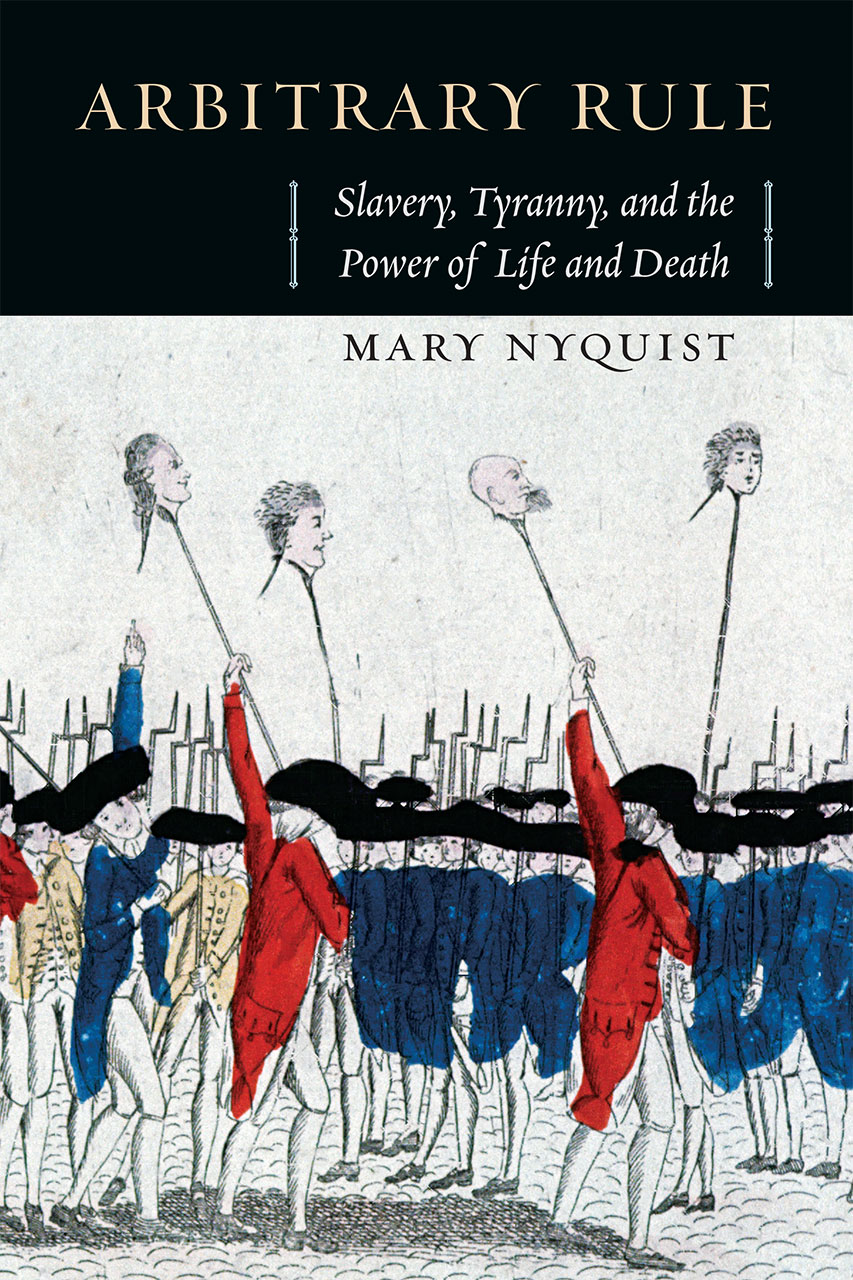 It’ll be lopped-off heads on poles by the time these people are through with us.

A schoolteacher in Ireland will be in jail for Christmas this year… for using “wrong” pronouns (https://www.lifesitenews.com/news/irish-teacher-who-refused-to-use-transgender-pronouns-to-spend-christmas-in-jail-as-court-delays-hearing/). Seems he refused to use “they,” a plural pronoun (did I really need to say that?), when referring to some wreckage of a boy who now insists he’s a girl, yatta-yatta.

Let’s get more specific, though–just in case anyone accuses me of unfairly slanting the story.

Specifically, the teacher is in jail for refusing to obey a court order not to enter his school and not to teach. Technically he’s not there for having the wrong opinion; but actually he is, of course.

What business had any court in making such an order in the first place?

Just for the record: There is no such thing as “transgender.” There are only deluded people who say they are “transgender.” Today’s tyrants demand that we betray the truth and bend the knee to this delusion. Or else they’ll put us in jail. Just as if we’d committed a crime.

Throughout the Western world today, we are governed by fanatics who are trying to erase our liberties.