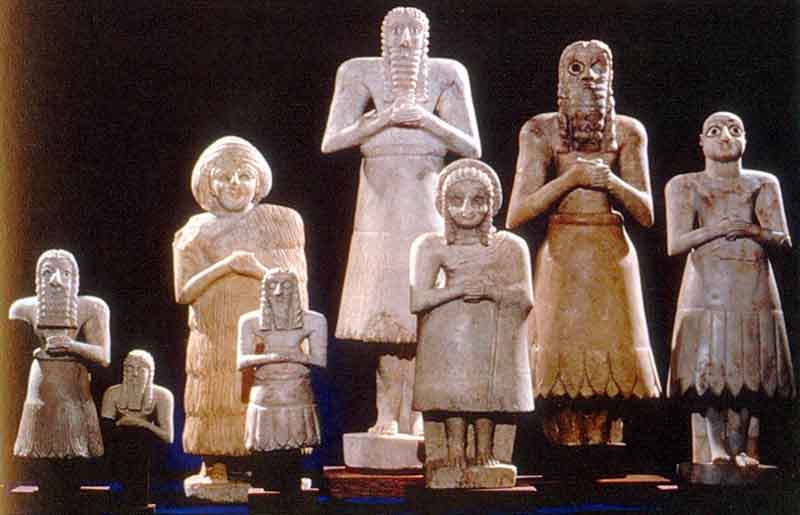 False religion, then and now

Marlene sent us this link, https://www.endtime.com/articles-endtime-magazine/sustainable-development-world-government/ . It’s a news rehash of the United Nations’ “Rio Plus 20 Green World Order Summit” of 2012, whose stated objected was to “re-make civilization.”

Was it you who asked them to re-make our civilization? I know it wasn’t me! In fact, I don’t think it was anybody–leastways, not anybody normal. Just a few incredibly rich and powerful horses’ asses who want to use “sustainable development” and fear of “climate change” as the foundation for a world government.

Here and there we catch them teaching school children to despise their own country and think of themselves as “global citizens.” Good night. This “citizens of the world” crap was crap in 1930 and it’s still crap today. It’s just old crap.

And we’re supposed to believe these orcs, that they want to protect the environment? Hey, come on over to New Jersey and see how they do that! Maybe they think paving it over and burying it under nail salons is protecting it.

See, they never, never, never ask! Ask permission of a lot of lowly peasants–when we’re The Smartest People In The World? No way!

They own the UN, the Democrat Party, a nice chunk of the GOP, Hollywood, the nooze media, the schools and colleges–and for some reason they still can’t seem to seal the deal. There are still a lot of us who don’t believe them and don’t trust them.

And there is still a God in heaven. He will judge them.

It’s all about controlling people, controlling every nuance of their lives, because We Are So Smart, we’ll be just like gods and probably better at it than God ever was, once we gather all the power–and all the money!–into our hands, and for their own good liquidate anyone stupid and evil enough to oppose us, and then there won’t be any more boring jobs and we can all have unlimited sex with whomever or whatever we want–

He will judge them.

8 comments on “They Never Ask Us”