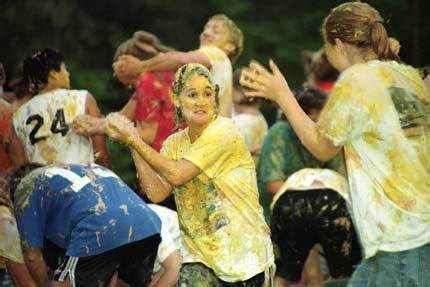 After this week’s food fight–oops, I mean “debate”–which one of these do you want to see become our president?

The loopy vice president, as crooked as they come, who says things that make you question his very sanity. Like, the other night: “150 million people in the U.S. have been killed by gun violence since 2007.” Dude, you were in office for eight of those 13 years. Didn’t you notice it then? This guy is about two legs short of a three-legged stool.

Then there’s the compulsive liar who always gets caught in her lies–you know, the phony Native American, who lied about her father being a janitor, lied about being fired because she was pregnant. Never tells the truth.

And the socialist upchuck who went to the Soviet Union for his honeymoon and has stocked his campaign team with hooligans. He’s the front runner, so far.

Don’t forget the revolting little sodomite who was a mayor once: who says there’s no place for you in his Democrat party unless you’re gung-ho for abortion, says religious liberty ends where “gay rights” begins, and has the chutzpah to wave a Bible around and pretend that he’s read it.

And the billionaire who says the Party owes him something–owes him a presidential nomination, by thunder–after he spent $100 million in 2018 to elect enough Democrats to capture control of the House of Representatives. “I bought those seats!” he started to say; but he caught himself and changed it to, “I got those seats.” Mr. Tact. Then he brags about his perfect understanding of virtually everything, and talks about how most people are just plain too dumb to run their lives without his direction.

Which of these do you want to be president?

Can you believe a major political party has actually generated this gaggle of candidates?

It looks like the old commie’s going to have enough delegates, going into the convention, to nail down the nomination. Unless something…er… happens (heh-heh). I’m sure they can buy him off; but the thugs and wackos who support him might react a little violently to that. “I am, regrettably, dropping out for reasons of health…”

And in the wings, like a spider, waits… Hillary.

Well, some of us have prayed the Lord to put the Democrat Party out of business, forever.

Maybe this is his way of doing just that.