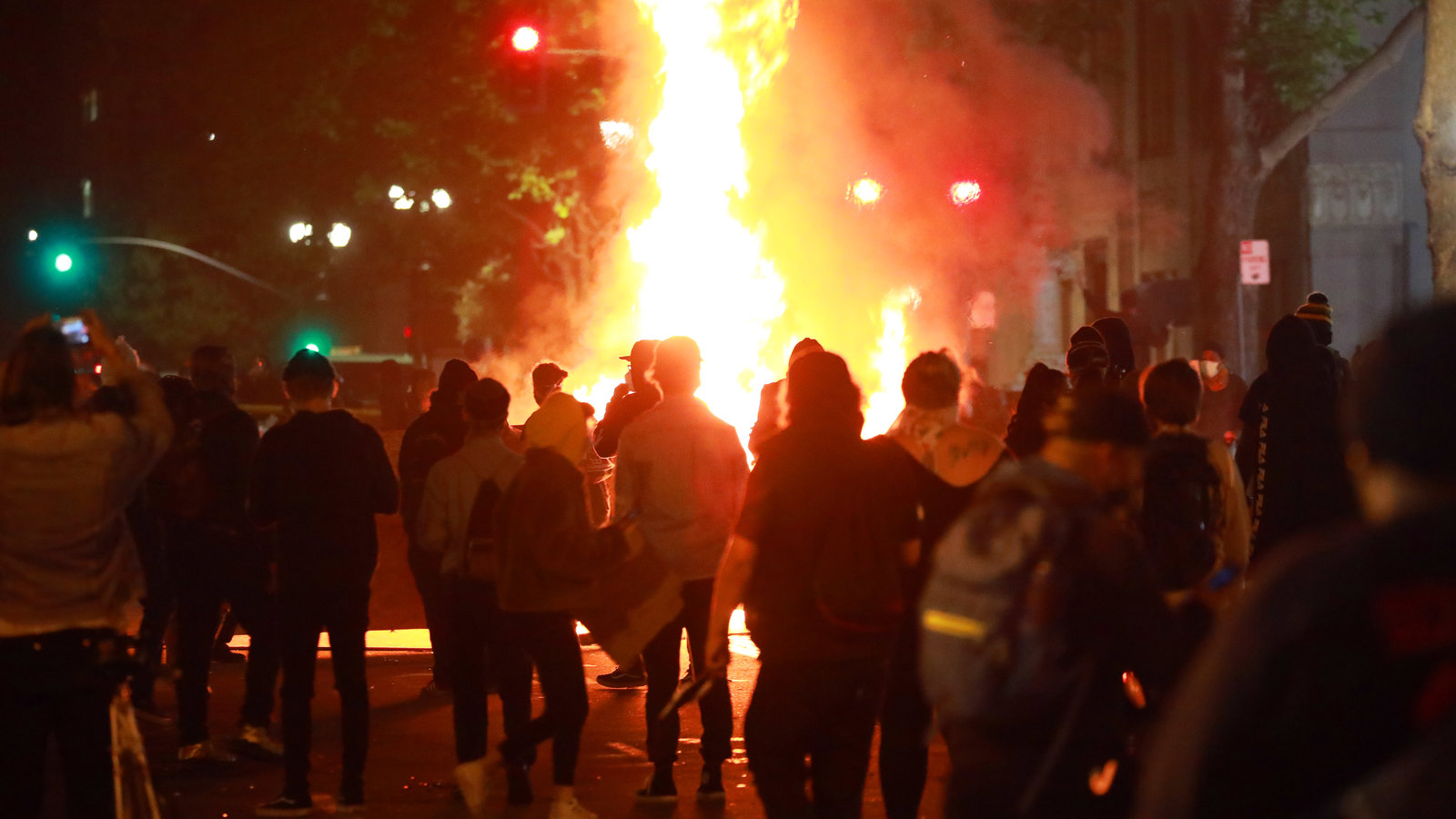 They call it “higher education.”

If you ever thought freedom and liberty were natural aspirations of humanity, think again.

A new study shows a majority of “academics”–professors and graduate students–favor discrimination against whatever conservative colleagues they might find still around on campus (https://freebeacon.com/campus/majority-of-academics-support-discriminating-against-conservatives-study-shows/). In fact, many of them favor “dismissing” colleagues if they have conservative beliefs.

At the same time, 70 percent of conservative academics say their colleges and universities have become a “hostile environment” for them, characterized by “powerful conformist pressures.” As in, “Support transgenderism or lose your job.”

And 20 percent of academics under the age of 30 support firing conservatives outright.

How do you think they’d feel if the shoe were on the other foot? If you could be fired for being a leftid? Think they’d support that?

But it’s our fault for continuing to send our sons and daughters to these ideological gulags known as colleges and universities, and tamely continuing to feed the colleges with our tuition dollars. To say nothing of alumni donors, and the government, who pour billions of dollars into this corrupt and wicked system. How else do you think Harvard can boast an annual budget of more than $40 billion? Yes, that’s “billion.”

Everywhere you look, our freedom is under attack. Emboldened by their success in stealing a national election, Far Left Crazy has throttled up its campaign to “fundamentally transform” America into a socialist hell-hole, doing as much damage as they can, as fast as they can. It’ll be a miracle if our republic survives the next two years.

There isn’t much that we can do about it; but one thing we can do is stop sending our children to these colleges.

That won’t just save money. It might save souls.