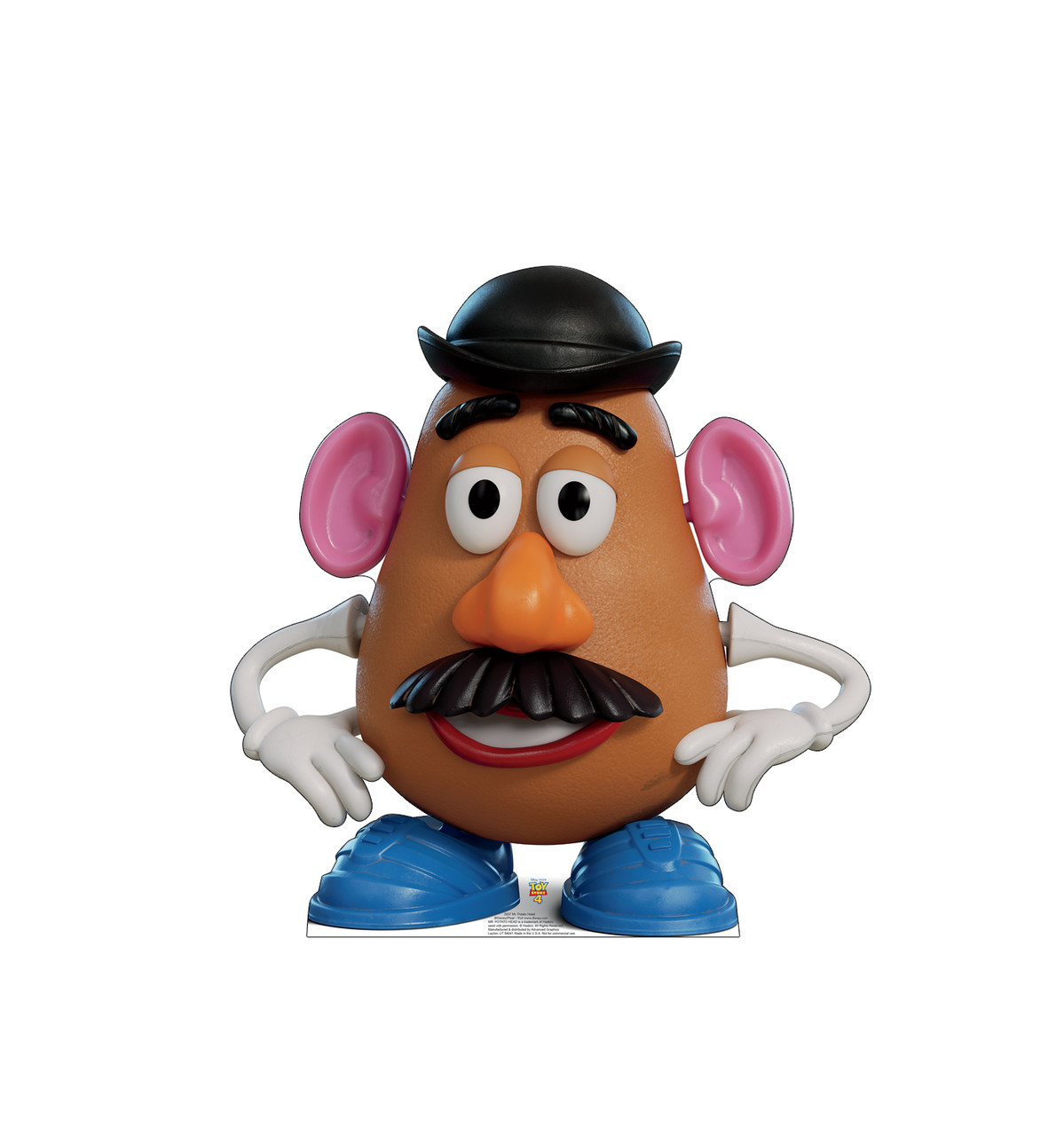 Have I got insight? Back in 2016, five years ago, I wrote a sprightly little satire about Mr. Potato Head being banned by presidential executive order–for reinforcing Hate against “gay families” (a total oxymoron) and trannies.

And this year Hasbro, the company that sells the toy, announced it was dropping the “Mr.” so children could create Potato Head families with “two dads.” See “Canceling Mr. Potato Head,” March 2, 2021.

Actually, it’s not much fun being right about schiff like this. Even silly little toys can’t escape having abominations heaped on them, these days. Our popular culture is very much in the abomination business.

Although I do like to think that canceling Mr. Potato Head just might possibly maybe could wind up canceling the cancel culture itself.