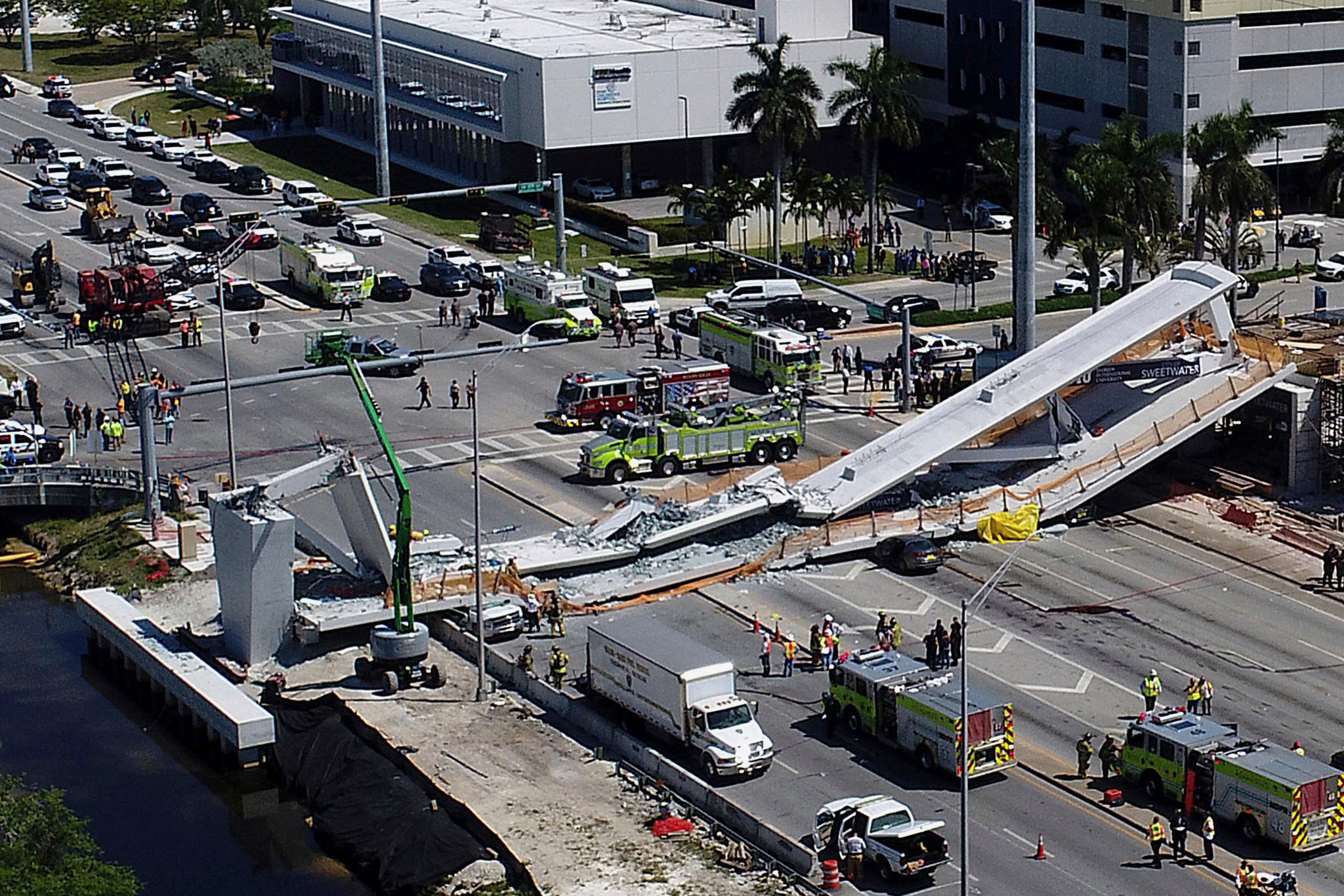 Built with pride! And nothing else.

Way back when, I taught at Rensselaer Polytechnic Institute. It was an engineering college then. Its graduates were expected to be able to design and build things that wouldn’t fall apart.

Now RPI has an “ethnomusicologist”–do you know what that is? does it have anything to do with engineering?–who has organized a major academic conference [groans offstage] to “explore” pop stars like Taylor Swift… and especially in regard to “the whiteness of her fans.” Am I wrong, or are these people starting to sound like Captain Ahab? Obsessed with killing the White Whale.

The conference will also probe how “country music facilitates reproduction of racial and gender inequalities” (https://www.thecollegefix.com/academic-conference-looks-critically-at-taylor-swifts-career-including-the-whiteness-of-her-fans/).

Well sheee-it! boys ‘n’ girls–that bridge you designed and built just collapsed with 200 cars on it, but so what? You’re clued into the whiteness of Taylor Swift’s fans! Really, what more could anybody ask in an engineer?

Damn, everything’s racist! You just can’t have any fun anymore! Gotta ban everything.

When are we going to have enough of this?