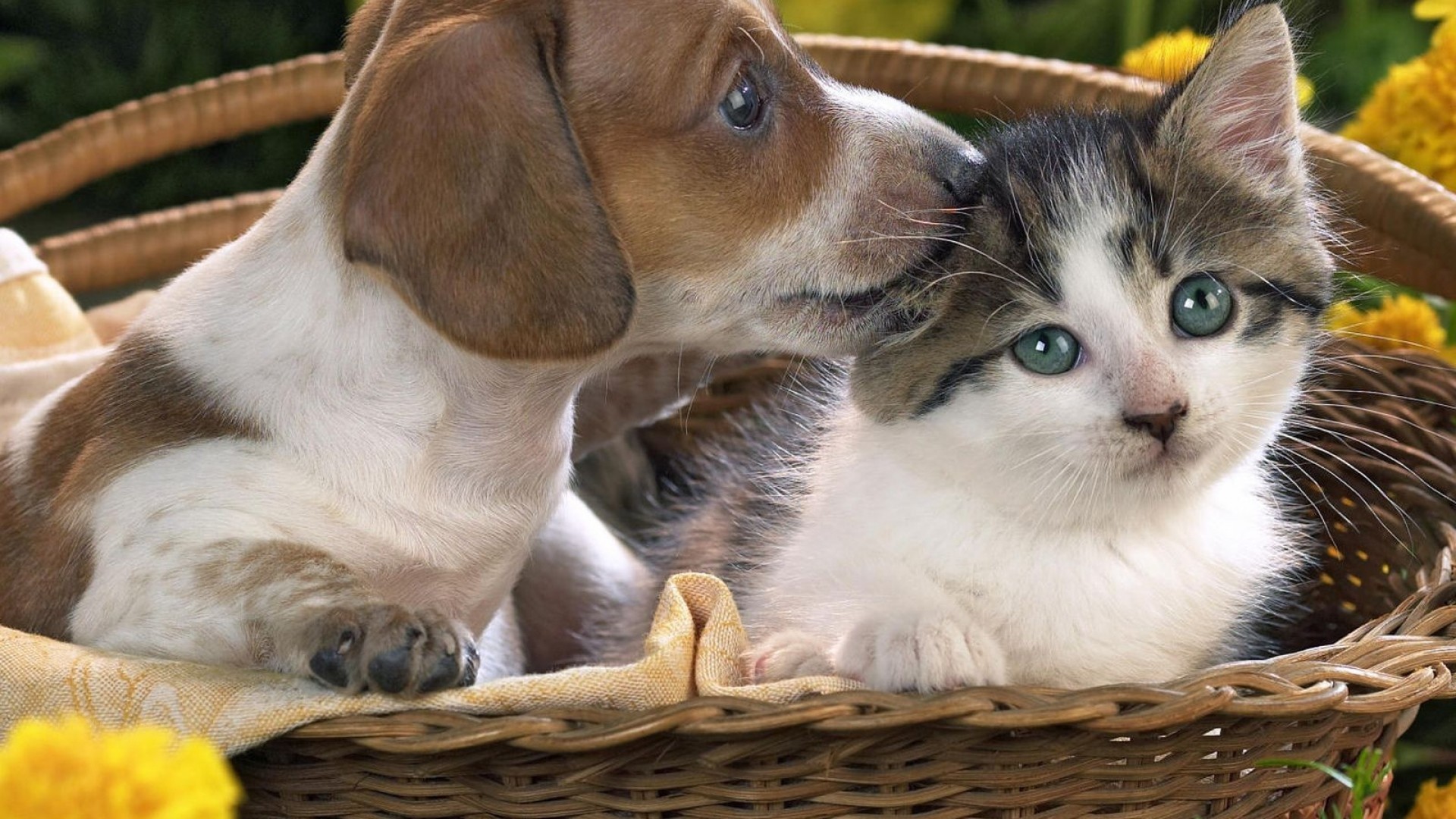 It was only four years ago that, um, “scientists” at UCLA wanted to take away your cats and dogs Because Global Warming.

Well, nothing has come of that–yet!–but it does serve to illustrate the limitless vistas of tyranny that dance round and round in leftists’ heads like visions of sugar plums. They eat other people’s freedom. They lust for it.

See, dogs and cats eat meat [shocked gasps from the peanut gallery]. So you gotta have only vegan pets. I have nothing against herbivorous animals, but I can’t see a cow or a sheep thriving in my apartment

Liberals are a menace to human life and sanity.

We really do need to find a way to get them out of our government and our other institutions.