Ah! another entry in our carol contest.

Requested by Erlene: Wise Men Follow Him, by Carroll Roberson.

True, I haven’t yet described the prize in this contest. Simply imagine the most luxurious, desirable thing you can… and then tone it down a lot. 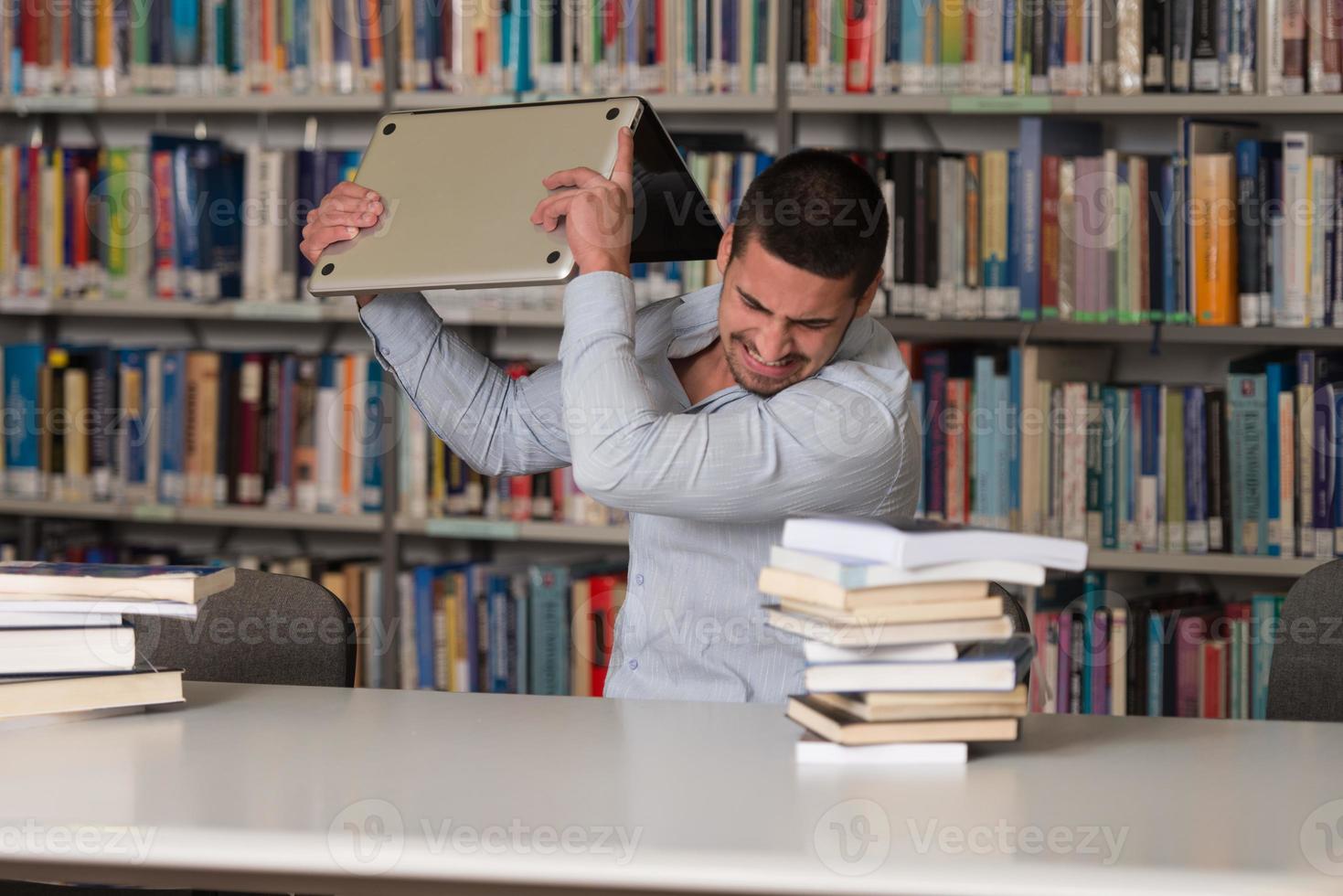 I post this now and then because readers seem to find some comfort in it. As in, “Yes, absolutely, that was a book that stunk on toast, it was pure rubbish, and no, it was not great art that everyone appreciates but you!”

How to Write a Really Rotten Novel

You could fill Grand Canyon with awful paperbacks that have been published. Oh, forsooth! Remember Leisure Books? They finally bit the dust in 2010. Paid the lowest advances I ever heard of; but the bilge they published didn’t deserve any better.

Hey, if you wanna read that stuff, be my guest. What you do with your spare time is your own business. 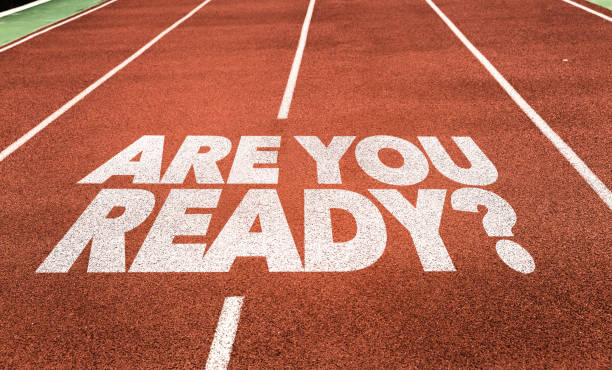 Yeah, I know–I opened the starting gate before I let the crowd into the seats. It’s going to be that kind of day. It’s been that kind of month.

So here’s the very first entry in our 2022 Christmas Carol Contest–oh, wait, I already did that. I don’t know what’s the matter with me.

Okay. All Christmas carols are eligible, any carol can be entered more than once–but we are not accepting purely secular carols. I Saw Mommy Kissing Santa Claus wouldn’t qualify.

Readers may enter with carol suggestions as often as they please, every day, twice a day, whatever.

The winner will be whoever requests the carol that gets the most views on the day it was requested. It’s a bookkeeping nightmare, but it does allow the leader to change fairly often. The race will always go right down to the wire!

*Sigh* The first video I posted wouldn’t play, and now I’m out of order–so here’s the first entry in our annual Christmas Carol Contest–Joy to the World, requested by Phoebe, written by Isaac Watts in 1719 and still going very, very strong! Sung in an open-air train by students at Fountainview Academy. 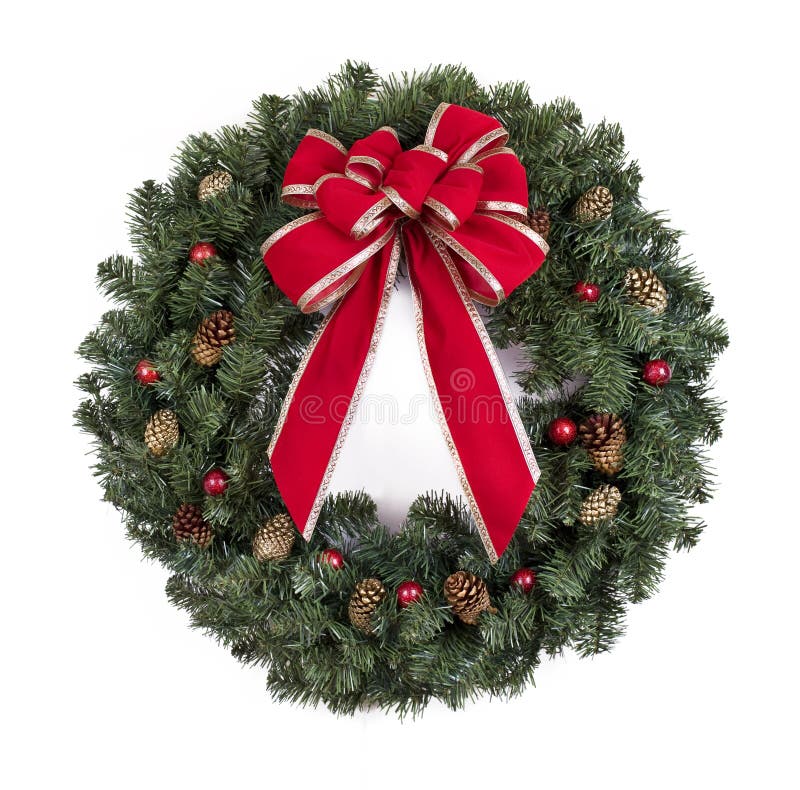 Our annual Christmas Carol Contest starts the day after Thanksgiving–or would have, if my head was on straight. I forgot it until almost suppertime.

So it’ll have to start tomorrow instead (someone please remind me in the morning!), when I’ll explain the terribly complicated rules and eligibility, etc., etc.

Meanwhile, we can all go to bed with visions of opulent prizes dancing in our heads. Well, all right, not mine–it wouldn’t be in good taste for me to win my own contest. But for everyone else, you can enter as often as you like.

This is just a small sample of what’d happen to us if animals ever learned how to work together. We’d run out of dog treats, for starters.

I knew a cat who used to open the refrigerator for the dog and the other cat. My iguana was pretty good friends with him, but didn’t like cold chicken. Humans came home from work to find they didn’t have any supper.

Thay ownly brung One bottel so we cuddnt awl has a Shampoo!!! So we desided “That” whooever winned “the” debait thay wood has the Shampoo!!! We wun eezy becuse Atfer awl,, peple whoo doughnt “go To” Collidge thay doughnt know Enny Thing at awl!!!!!

Butt sea,, this heer “is The” reezin wye themb dum pezzents thay shoold “just” Shut Up and “let” us Intrallecturals do awl The thinking!!!!!!!!! It “is” “the” ownly whay we wil evver has Soschialismb!!!!!! Yoo’d think “they wood Be” Grateful but that are moastly Racists so of coarse they “Are” stopid!!!!

And I amb Not gointo has enny moar Shampoo becose “it” hertz my Moth Antenners!! i bumpt Into threee (#!) treees wen i tryed To “go” Hoam!!!! 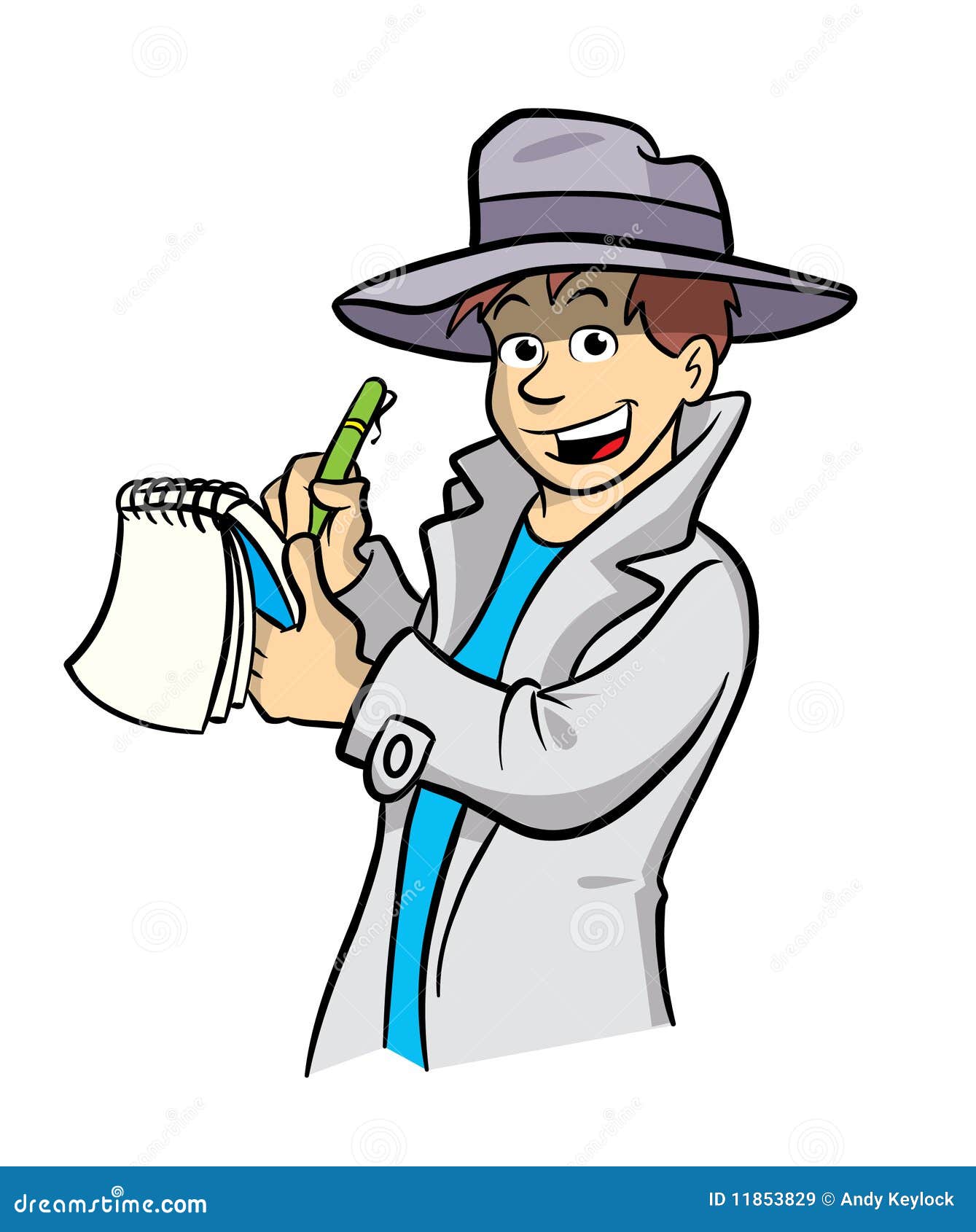 As managing editor of a weekly newspaper, my job included hiring and training reporters, most of them part-time. I relied on suburban housewives and high school kids, and they never let me down. Common sense and a little bit of coaching, and they were good to go.

My publisher, however, hired a guy who came highly recommended by a major university journalism school. I could’ve sent him out to cover the Great Chicago Fire, and he would’ve come back with two paragraphs about a weanie roast. I had to rewrite his work–every time.

One night I sent him out to cover a school board meeting. He came back with a report that nothing had happened worth writing about. For some reason I didn’t believe him. I phoned the board president at home and found out they’d voted to spend several million dollars to build an extension to the high school.

The publisher was hopping mad that we’d almost missed that story and he ordered me to fire Mr. J-School. Which I did, of course.

If you’re one of the zillions of Americans who wonder what’s gone wrong with our nooze media, I can answer you in just two words: “journalism school.”

And it hasn’t gotten better.

(He also, uh, “covered” a support group for people with terminal, incurable diseases… and came back with nothing. *Sigh*) 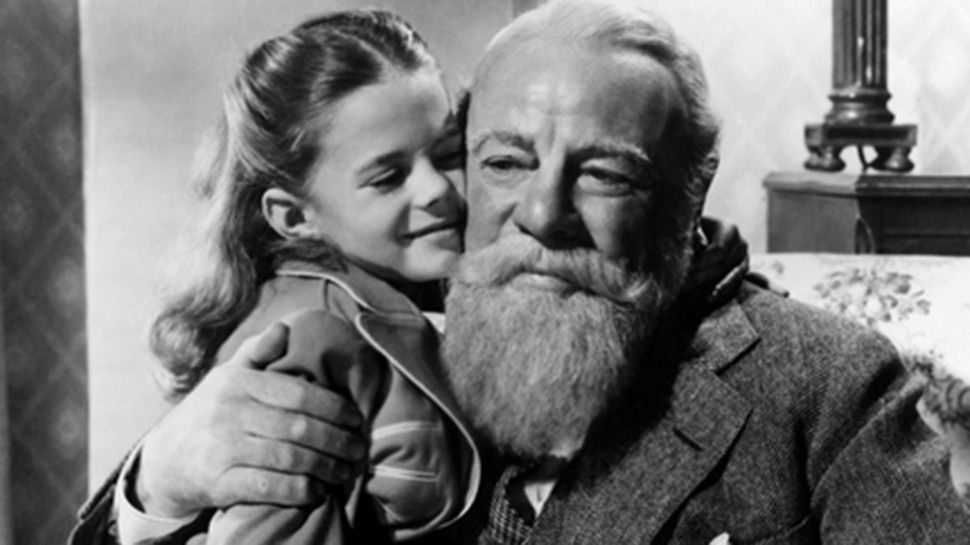 The day after Thanksgiving, we usually watch Miracle on 34th Street. Last night I was so tired, I almost conked out over the keyboard–and I can’t remember how the mystery I was watching got solved, so maybe I did fall asleep.

And we’ve got to go buy groceries.

But! I will do my utmost to bring you Joe Collidge today. There are also some rather more serious issues I want to discuss, but I may have to save that for tomorrow.

Actually, nothing has changed since I first posted this nine years ago… except the Far Left Crazy has more in your face than ever. But what makes these people tick?

Yes, this is the Evil Is Good and Good Is Evil crowd, and they’ve got our country backed into a corner. Gettin’ kinda hard for us to believe in the integrity of our elections–eh, Maricopa County?

But it’s the schools and the movies and the TV and Big Tech and Big Sodomy and all the warped “science” that have all joined forces against us. It’ll be a miracle if America survives its “education” system.