President Trump gave this speech to the Class of 2017. Three years later, it’s even more to the point, more relevant, more inspiring. He sounds like Winston Churchill!

“Never give up, never give in”–can you give me an “Amen”? 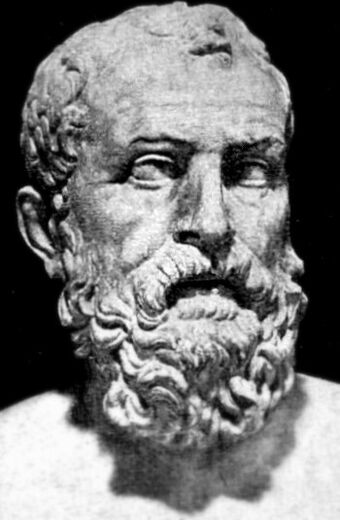 The Athenian lawgiver, Solon, lived to see his laws broken and his city fall into the hands of a tyrant named Pisistratus. Solon came out of retirement and took every opportunity to criticize Pisistratus, tear into his policies, and oppose him in every way he could.

Horrified, his friends asked him what gave him the courage to oppose the tyrant.

He was right, you know. And we who are today’s elderly ought to look to his example.

We’ve already lived most of our lives, so they can’t take that away from us.

We may not be physically up to marching in a demonstration, but we’re not too weak to say “Get lost!”

We may not be strong enough to fight it out on the streets; but we can absolutely refuse to say the things they want us to say, believe the things they try to force us to believe, and worship the idols they demand we worship. We have read the Bible. We remember Shadrach, Meshach, and Abednego.

If they can’t make us, in our old age and our weakness, bow down to them, how will they control our sons and daughters?

And we can pray, and God will hear us. He can shut this bad stuff down whenever He pleases: the date for that is already on His calendar. 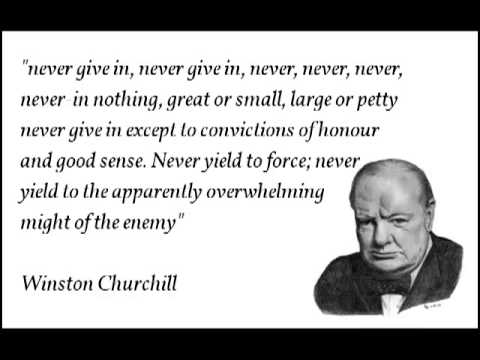 I’m a story-teller, and I consume other people’s stories. It’s fuel. I need it like a car needs gasoline. So, in addition to reading stories, I watch stories online–movies and TV shows.

Lately it’s become almost impossible to find a show or a miniseries that does not subject the viewer to one or more commercials for homosexuality. Some recent examples:

In Brokenwood, a New Zealand cop show, the best and wisest man in town is, of course, openly “gay” and proud of it. And police officers counsel a lesbian not to break up with her girlfriend, because “love” is love, blah-blah. So no more Brokenwood here.

Murdoch Mysteries (Canadian) recently aired its 200th episode. That’s quite a successful series. The hero, Murdoch, is a devout Catholic and a man of high moral character. But this season they have decided to turn one of the regular characters into a homosexual, for no reason I can see.

In some Irish thing we watched, the loving mother says to her son, “Why don’t you find a nice young man and settle down?” If anyone has ever said this in real life, shame on our species.

And last night, in Father Brown, of all places, we were treated to a budding lesbian romance.

There are more, but enough is enough.

We are losing our culture. Oh! And we’ll lose our republic and our freedom, too, if the schemers and corrupt spies and bent cops who tried to undo the 2016 election and take out our president are not punished so severely, and publicly, that no one ever tries to do it again.

Cling to the cross of Jesus Christ, and to the Bible. It’s God’s word, and it will not return to Him defeated.

Pray several times a day, and keep a store of hymns handy.

Stick together and encourage, comfort, and support each other. Here on this blog, we have a Christian fellowship. Many more of them need to be created. Let’s use this dazzling communications technology to build a truly universal Church.

Never go along to get along. More mischief has been done by that than by any other means that I can think of.

Speak the truth, stand up for it. Too many people change their core beliefs just because they’re told to. We must not.

The enemy’s might does seem overwhelming; but even the weakness of God is stronger than they. The foolishness of God is wiser than men. (1 Corinthians 1: 25) It is required of us to keep the faith.

No one ever faced a more daunting, a more hopeless challenge than Winston Churchill did in 1940. He refused to give in. He refused to be daunted. And when the smoke cleared in 1945, Churchill was still standing and Hitler was dead.