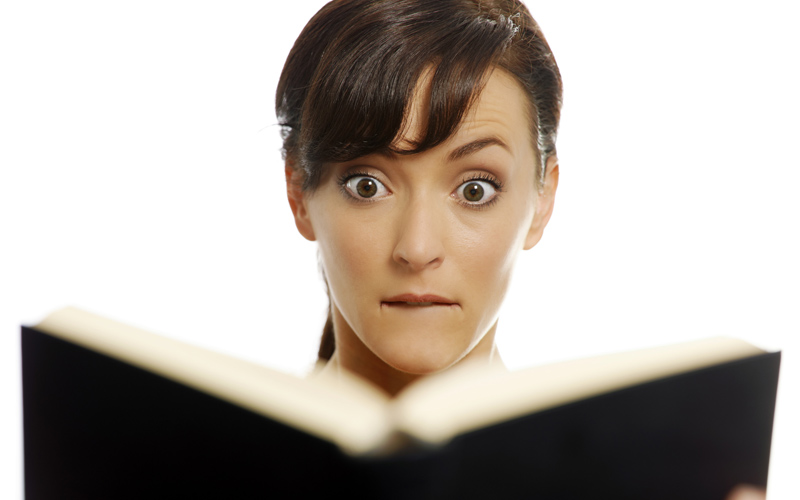 Man, has Science got the answer to everything, or what? Now we know why so many people are so messed up!

Yup, it’s Religion’s fault! Especially the Christian religion, with all those Toxic Teachings about sin and stuff. Only within Religion can you find such evils as forced conformity, forced belief in things you don’t in fact believe in but you’d better say you do if you know what’s good for you… Yessiree, bob, you’ll never find anything to complain about in atheism!

And if you’re just not smart enough to be an atheist, it’s almost as good to get into one of those waffy-daffy “spiritual” sorta-kinda religions that makes no demands on you. 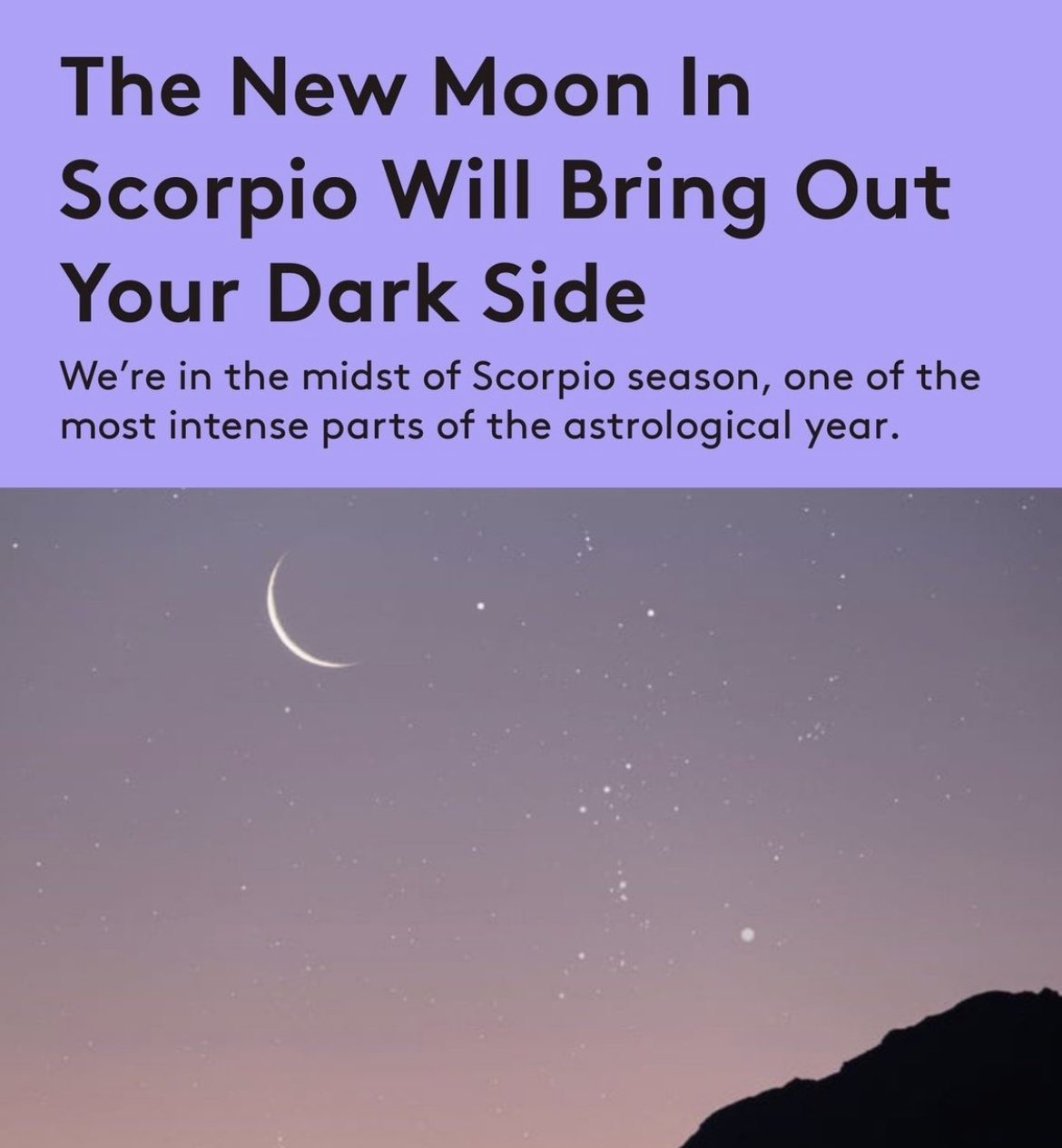 If you can’t quite make it to atheism, this stuff will do!

Oh, man! “Religion” is so bad for you! Like, if you take it seriously, it’ll drive you bonkers.

But soft! What light through yonder window breaks?

The light of atheism! We’re saved! Or is it waffy-daffy Spiritual Blather–I’m OK, you’re OK, everything’s OK, we’re all goin’ to Heaven to smoke marijuana every day!

You can see for yourself that atheists and New Agers never, never have any mental or moral problems. They have been saved by Science!

And I am the Sultan of Swat.

“Scientists,” when they’re not fudging figures for Climbit Change, love to hatch out theories that boil down to “Religion makes you crazy!” Like this one:

But that’s okay! You can be an atheist! You can worship Science!

Well, thanks to Science, we now know why so many people are so messed up. It’s because they have Religious Trauma Syndrome (https://valerietarico.com/2013/03/26/religious-trauma-syndrome-is-it-real/).

The term was coined two years ago by Dr. Marlene Winell, and it’s starting to catch on. It has to do with “toxic religion” and “harmful experiences within religion,” which supposedly scar you for life and lead to all sorts of self-destructive behaviors.

But what is “toxic religion”? Winell says it’s religion that’s “controlling” and insists on conformity. But that could apply equally to–well, to going to college, these days. See what happens to you in a college classroom if you buck the party line.

I think we all know what perverted religion would look like, and would agree that it does harm. But Dr. Winell warns of “toxic teachings like eternal damnation and original sin.”

Ah, but there’s a cure–atheism! Or at least conversion to some kind of waffy-daffy “spirituality” that tells you that you’re good, you’re the cat’s pajamas, whatever you believe is true, everybody goes to Heaven, light a scented candle and you’re home free, blah-blah-blah.

Bottom line: it’s just another secularist stab at building a morality-free society with themselves sitting on top of it.