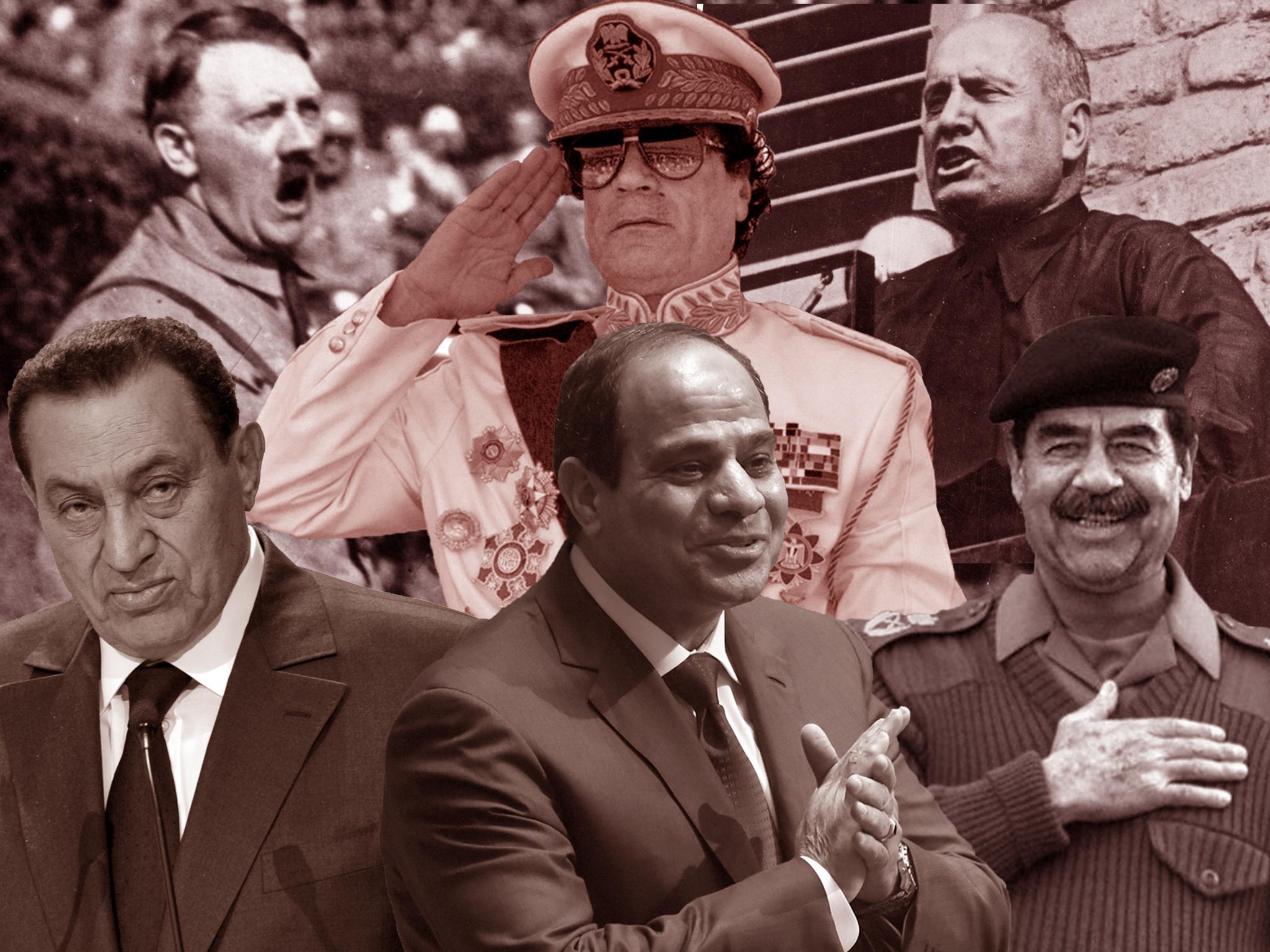 One comment on “‘UN Calls for “Unprecedented Societal Change”‘ (2018)”