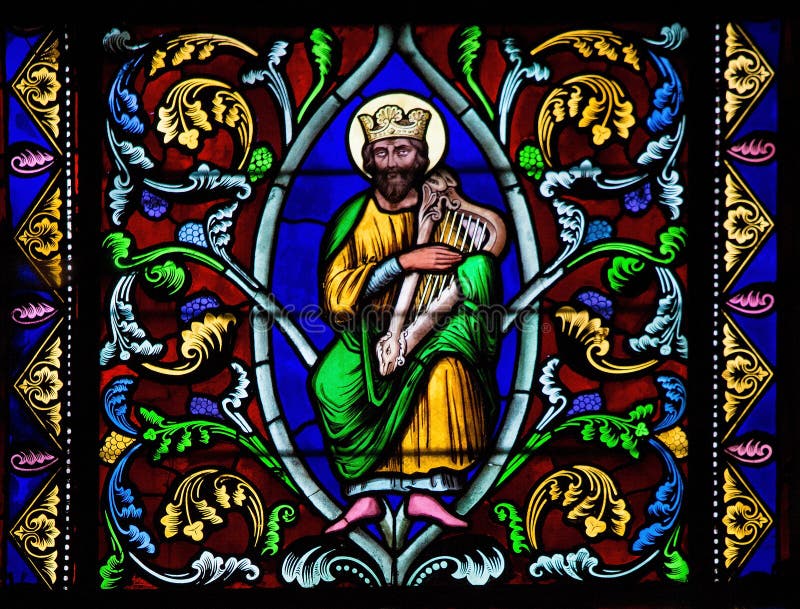 No trace of cancer! “It’s like a miracle,” the surgeon said.

Thank you, Lord, thank you, Jesus, and thanks to all of you, our friends, who prayed for us. Once again, prayer comes through.

As for the sneezing and wheezing, Robbie got an antibiotic injection for that, and special nose drops (how did they manage that?), and she’ll start eating normally again once the medicine kicks in. The reason she wasn’t eating, the doctor said, was because of this: she couldn’t smell her food. Did you know that?

Now we can rest a bit. I’ll find some comfort in polishing Witch Box chapters and just hanging out with our cats.

Tomorrow it’s Peep’s turn. She has a cold; they’ll take care of it.

Now we can concentrate on prayers for Patty and Phoebe.

We thank you, O Lord, for the mercy you show to us who call upon your name: and we thank all of you in our blog fellowship who joined your prayers to ours.

We just got a call from Dr. Lyons. Peep’s bloodwork turned out fine, couldn’t be better, no kidney problems: just an overactive thyroid. Her sister Robbie has that, too; but it fooled us because their symptoms, for the same thing, were so different.

We can handle this. We know the medication works. Robbie was a little bag of bones before the thyroid medicine kicked in. Now you’d never guess there was anything wrong, to look at her.

So yes, God hears and answers prayers–and they don’t have to be Big Important Prayers For World Peace, either.

It’s a very fine Christmas present, Father–and the one we wanted most. 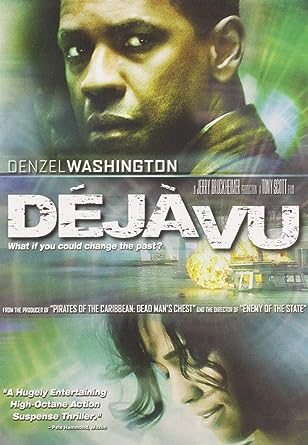 Work has lately stalled on The Witch Box, mostly because I have a major artistic challenge looming up in front of me and I haven’t been shown the way to the top.

So we watched a movie yesterday, Deja Vu (2006), starring Denzel Washington and Jim Caviezel–and holy cow! Half an hour into it, I realized  Denzel was up against the same kind of dangerous problem confronting the characters in my book. Not exactly the same, of course–but Obst and Helki would be a lot better equipped to deal with it if they could see this movie.

Suddenly I was pumped to get back to writing the book. What would medieval people do if they were given powerful, cutting-edge 21st century technology–with no instructions as to how it worked, how to use it, what it could do, what to be careful not to do, and so on?

Well, I kept asking and asking the Lord to guide me in the writing of this book–and along comes this movie yesterday. Coincidence or Providence?

As far as I’m concerned, that’s an easy one to answer.

I don’t know how to tell you how my heart leaped when I went to check the comments and there I found that little snowman avatar that announces a comment by our friend and brother, Dave, aka “thewhiterabbit.”

Dave and his wife, Linda, were down with COVID, very weak and sick. They’re still feeling somewhat the worse for wear, so keep praying for their full recovery. However, they have survived. They’re still here. Praise God from whom all blessings flow. Praise God who hears our prayers.

Now, requested by “thewhiterabbit,” we have Horatio Spafford’s classic hymn, It Is Well With My Soul, sung by the Mennonite Hour Men’s Choir. Prior to writing this hymn, Mr. Spafford, who had much, lost everything but his life. Take the lyrics to heart.

Thank you, O Lord, for answering our prayers and once again showing the power of Jesus’ name–amen! 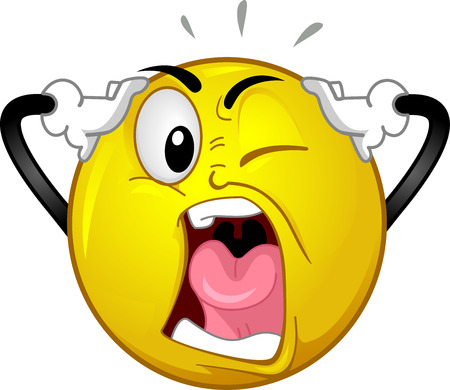 The guy is supposed to come and install our new modem sometime this afternoon, and that’s supposed to solve our problems, and I have to hang onto my sanity until that happens.

This schiff with the computers is driving me up the wall. Half the time I write a post and it just disappears. Half the illustrations I post wind up missing. And it takes half an hour or more to do a five-minute job.

Virtually everyone in the Western world is better with computers than I am.

Ooh-ooh–“Saving of Draft Failed”! Why are they telling me that? I don’t have a draft yet, I’m still writing it.

P.S.–I did pray for my blood pressure, and the Lord heard that one. He sent my pressure right back down to where it ought to be. 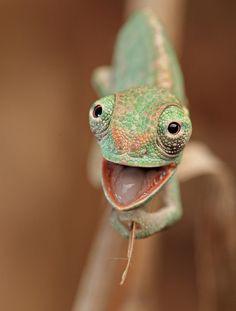 Well, how about this! After the WordPress happiness engineers gave up on my case yesterday afternoon (“Probably a browser problem, can’t fix it from our end”)–like, just a couple of hours afterward–I was attempting to post a cat video. Several difficulties arose.

And then, suddenly, as if by magic–my whole site went back to normal! Suddenly I didn’t have to log in every time I wanted to move from one page to another. Suddenly I had my “Edit” function back–along with the “My Site” button and the little bell to alert me to messages.

I contacted WordPress again to ask them if they’d done something that they hadn’t thought of while they were giving up, and they were honest enough not to take credit for it.

Could it be your prayers? A few of you, you told me, prayed for my computer problems to cease and desist.

What can I say? It sure looked like the answer to a prayer. For those who missed the introduction to this morning’s hymn, I’m much better this morning–and I thank all my friends here who raised me up in prayer.

The Smartest People In The World (just ask ’em!), in reality the most pitifully stupid people in the world, insist there is no God who hears prayers or can do anything about them. Says so right there in the Humanist Manifesto.

As painful and as big a waste of time as it would seem, we ought to pray that the Holy Spirit rescue as many of those poor fools as possible. The Lord would rather (so He told Peter) that no one perished, but that all would come to repentance (2 Peter 3:9).

But He won’t force us.

I thank God the Father for hearing your prayers for me yesterday: today, so far, so good. No bleeding.

This traditional Welsh hymn, Bread of Heaven (also known as Guide Me, O Thou Great Jehovah), pretty well expresses how I feel this morning. Sung by the Morriston Orpheus Choir–“praises I will give to thee!”

Patty came out of the treatment room with a smile on her face, so I knew then that everything was all right.

The thing on her neck (I don’t do medical terminology) is gone, the doctor got rid of it, and he says he’s 99% sure it’s nothing to worry about. Well, no professional is ever going to say 100%, is he? She does have a few other medical issues to see to, but they’re mostly just annoyances, not potential catastrophes.

So thank you for all your prayers, everybody, and thank the Lord for protecting us today. Now we can relax for a bit.

Patty’s very pleased with that MDVIP plan she joined, and especially with its network of doctors. Coincidence: she’d already seen this dermatologist’s wife, who is also a doctor. I wonder if their children will grow up to be cowboys. Anyway, Patty and Dr. Paull took to each other and had a nice time. As far as the circumstances would allow.