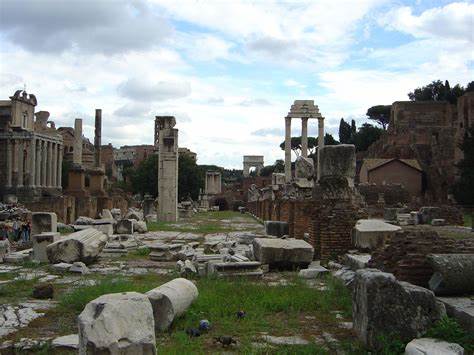 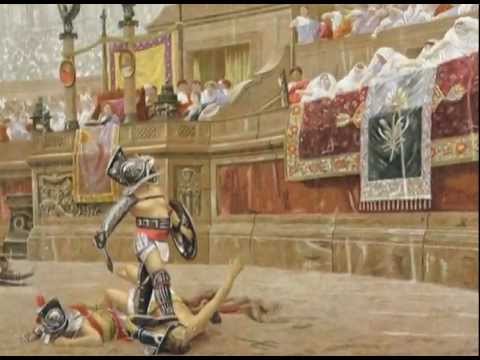 ‘The Last of the Romans’

That was the nickname given to Stilicho by historian Edward Gibbon.

“The last of the Romans,” and commander of what was left of all the Roman armies in the West, Stilicho was half-Vandal and related by marriage to the imperial family. In 408 A.D. he was judicially murdered as the result of a coup within the imperial household. Two years later, Alaric and the Goths sacked Rome. That was the end of the Roman Empire in the West.

Stilicho won battle after battle with armies he was forced to scrape together at short notice, a small hard core of veterans, and barbarian allies who sometimes didn’t stay allies for long. He was the last Roman general to be awarded a triumph, in 402, after beating back another Gothic invasion of Italy. In 406 a confederation of several barbarian nations burst into Italy. Stilicho raised 30 “legions” totalling some 30,000 men and drove off the invaders. Once upon a time, a Roman legion was 6,000 men, plus allies and auxiliaries–for all practical purposes, ten thousand. For Stilicho, a legion was a single thousand.

But there were no legions available to defend the Rhine frontier. The confederation swarmed across the frozen river and ravaged the provinces of Gaul–which led also to a revolt in Britain.

Gibbon marveled at what Stilicho was able to do, militarily, with so little–a very far cry from the armies Rome placed at the disposal of Scipio or Augustus Caesar.

What ought to be remembered is this: Stilicho’s strength was stretched so thin, his resources of money and manpower so limited, that he could not afford to lose a battle: he could never lose and live to fight another day. His political enemies in Rome lived for that single defeat that would mean the end of Stilicho. When he was unable to stop the invasion of Gaul, they framed him on a trumped-up charge of treason and had him put to death. That was the reward he got for all his victories. That was the one defeat, the one failure, he was not allowed to suffer.

Does that remind you of any leader currently in office, in our own time?

Consider this quote by Edward Gibbon, from The Decline and Fall of the Roman Empire, Chapter XV:

“The incapacity of a weak and distracted government may often assume the appearance and produce the effects of a treasonable correspondence with the public enemy.”

Which, I think, explains why we are so often moved to ask, concerning our own national leaders today, “Are they wrecking the country on purpose?”

As Gibbon summed up the causes that led directly to the fall of Rome, he noted:

*The destruction of the middle class, leaving only a small stratum of the super-rich and a vast population of the intractably poor, most of them on welfare.

*Public entertainment that became a substitute for work and family life.

*Wave after wave of invading barbarians–many of whom had been invited into Italy by the Roman authorities themselves. And why? As our own leaders might have put it, “to do work that Romans won’t do.”

Does any of this sound at all familiar?

If history is sometimes boring, it is also sometimes shocking.