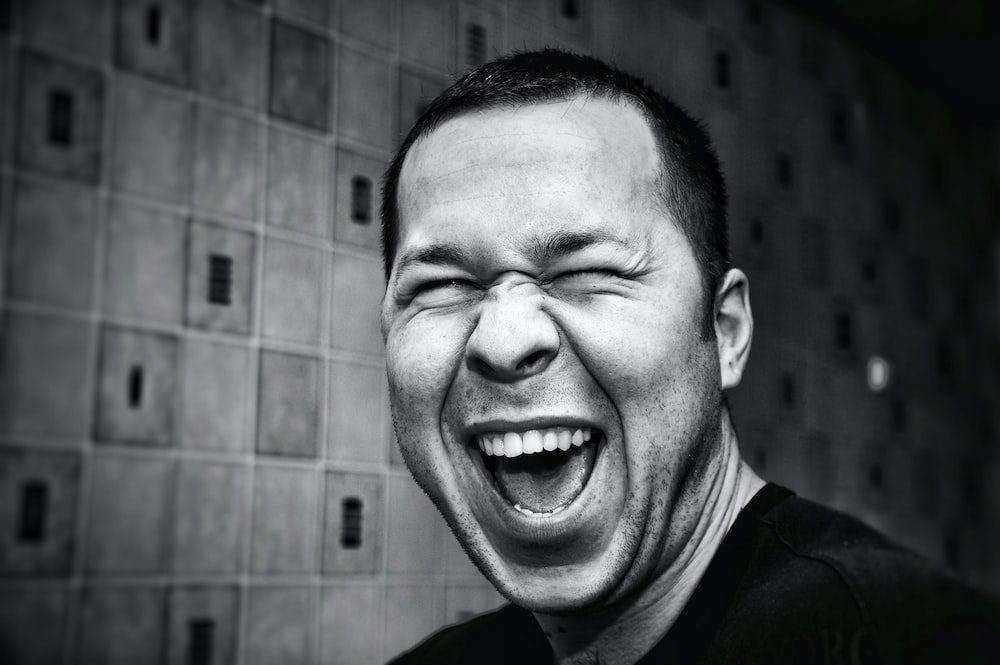 No matter how dangerous the situation that confronted his army, Hannibal wanted the troops to see their commanders in good spirits; so when he conferred with his officers, he made a point of treating them to witticisms that got them laughing–and it was very good for everyone’s morale. Like, “How bad can it be, when General Cummerbund is yucking it up like that?”

Thousands of non-existent readers have been asking me, “Why don’t you do nooze on Sunday? Why all the silly stuff?” (What? Oy, Rodney is silly?)

Well, look: there are people out there–those swabs in Davos, the vultures on Capitol Hill, the hyenas in the media–who’d like nothing better than to see us hiding under our bedsheets and trembling for dread of them. As if we had no God!

I am sure the very last thing they want to see and hear from us is laughter. It means we’re either laughing at them–which of course we are, sometimes–or just plain ignoring them as we laugh at something else. Either way it winds up looking like they haven’t scared us.

It’s wise advice for Christians to sing louder. It’s also wise, I think, for us to laugh from time to time.

At the very least, blow the Left a big wet raspberry.