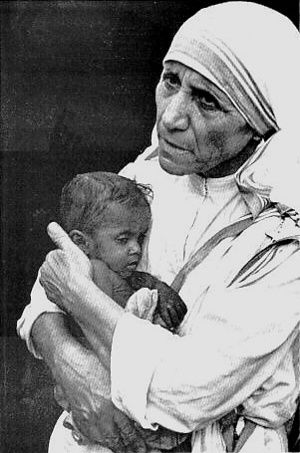 Well, they’re running wild out there. No question about that.

Maybe the Church should also apologize for setting up hospitals and orphanages, stopping human sacrifice, campaigning for women’s rights in countries where there had never been any such thing as women’s rights… and giving hope to the hopeless, comfort to the poor and needy, feeding the hungry–

Why did they do those things?

Because those things are Christianity in action.

There’s no one so anti-human as a humanist.

Yeah, let’s all wail and gnash our teeth because the Aztecs’ bloodthirsty paganism is no more. And they’ve stopped burning widows alive in India. Christians stopped the slave trade, too.  But libs in the US (at least at Harvard), Canada, and Australia say it was all just “Christian supremacy” and shame on us!

Our Lord Jesus Christ told us that would happen. But He commanded us to do good even if the world hates us for it. Which apparently it does.

Moses asked, “Who is on the Lord’s side?”

We’re finding out, aren’t we? 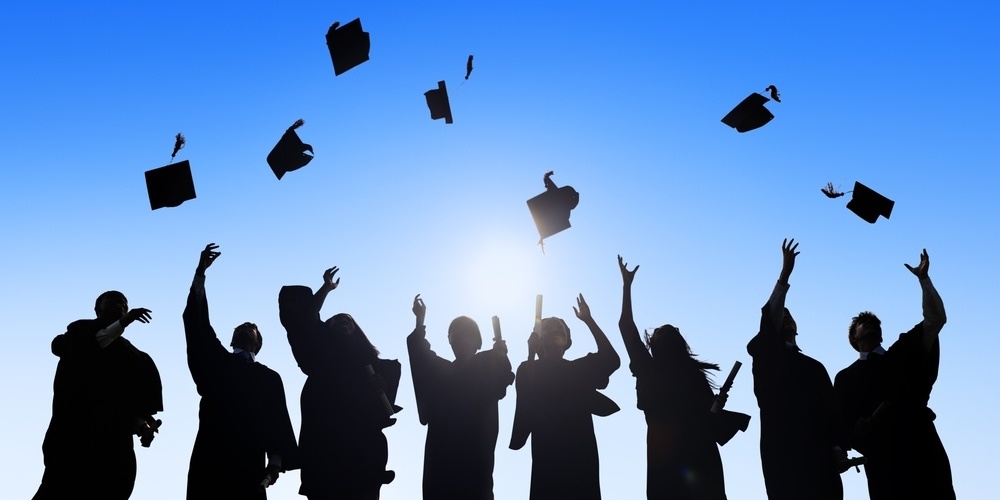 Organized Atheism made its usual threat to sue the school district if anyone dared mention the names of God or Jesus Christ during the graduation ceremony. School officials caved–but the senior class didn’t. As they had done at ELHS for some 70 years, the students sang The Lord’s Prayer. And nobody went to jail.

Who knows what high school graduations will look like after a year of COVID quarantine, only recently lifted?