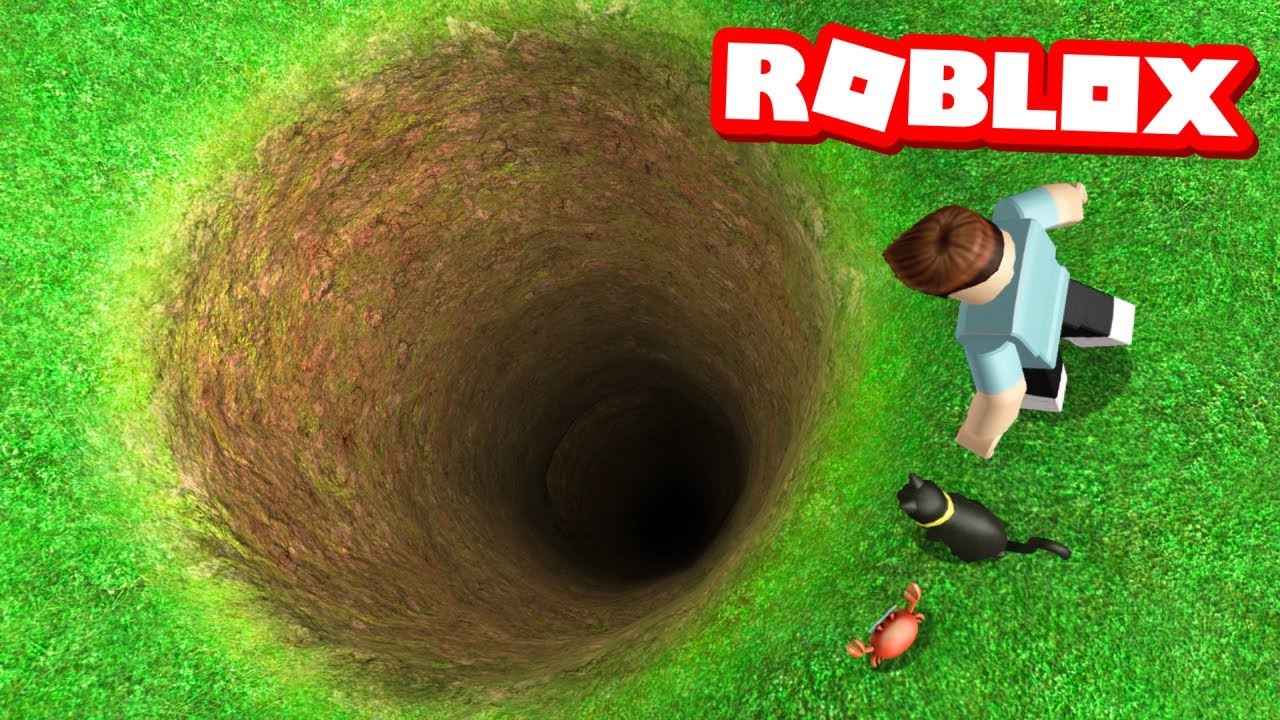 You keep thinking they’ve finally hit bottom, Far Left Crazy just can’t get any worse than this–and then they do.

Unimportant actress Anne Hathaway appeared on Far Left TV show The View recently to say… “Abortion can be another word for mercy” (https://www.breitbart.com/clips/2022/11/01/anne-hathaway-abortion-can-be-another-word-for-mercy/). Betcha anything you never thought of that!

Mercy, is it? Not for the baby. Oh, sorry–I forgot the baby has–what’s that phrase they always use on the Supreme Court when they want to duck an issue?–oh, right!–the baby has “no standing.” 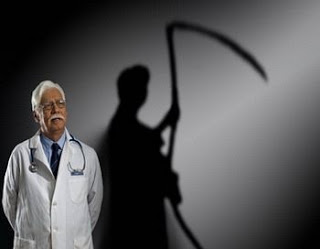