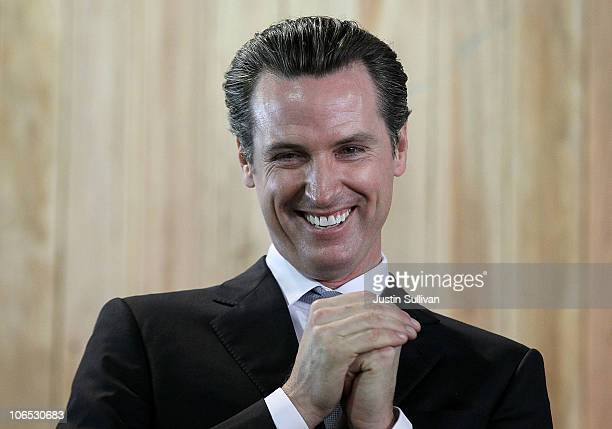 You’d vote for this guy–for real?

In 2002, Gavin Newsom–now the governor of California, then a member of the San Francisco Board of Supervisors–“assisted” his mother to commit suicide (https://www.nationalreview.com/corner/gavin-newsom-helped-mothers-assisted-suicide/). He told this story to The New Yorker in 2002 and it was revisited by Wesley J. Smith of The National Review in 2018, when Newsom was running for governor.

His mother had breast cancer and chose to kill herself. She left a message for her politician son: “Next Wednesday will be the last day for me. Hope you can make it.” Newsom’s sister recalled “how hard it was for him to be with her when she was dying.”

In 2002, assisting suicide was a felony in California. Newsom was never charged with any crime: indeed, hardly anyone seemed even to notice what he’d done. In 2015 the state legalized assisted suicide in the “End of Life Option Act.”

Here in New Jersey, just last year, our own Democrat governor, Phil Murphy–famous for saying that considering the Bill of Rights was “above my pay grade”–pushed for assisted suicide to be legalized by the legislature, but a court shot it down.

Democrats: assisted suicide, abortion–what is it with Democrats and death? Is there anything morally evil that they’re not for? Is there any pathway to the graveyard that they don’t line with cheering and confetti?

These are the kinds of things that we as a nation have to stop doing.

There is no escaping God’s judgment. When Canada in 2016 made it okay for doctors to help their patients kill themselves, no one expected a new industry to grow up around it. Even though that’s what always happens, every time some liberal politicians or judges discover a new “right” that wasn’t on the books before.

So now Canada, thanks to assisted suicide, has a growing “spare parts” trade (https://pjmedia.com/lifestyle/canada-touts-how-assisted-suicide-is-providing-human-spare-parts-so-hurry-up-and-die-already/?fbclid=IwAR0usvqYxca0mgErQ74JY0RkAzypwO1cUgtRun5PVH2_Oy1BKB-0rs1VORc).

You name it, people make money on it. Assisted suicide is turning into big business. All these people rubbing their palms as they wait for you to snuff it. And if you’re a little slow to tell ’em to pull your plug, there’s always someone leaning over your hospital bed to remind you of all the good you’ll be doing, so why don’t you get a move on, etc. 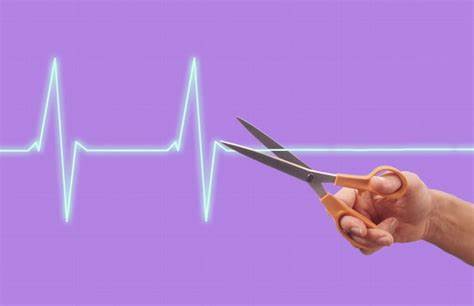 A judge has issued a restraining order against New Jersey’s shiny new assisted suicide “law,” which went into effect this month (https://www.catholicnewsagency.com/news/new-jersey-judge-temporarily-blocks-assisted-suicide-law-99687).

A doctor sued on the grounds that the “law” violated his religious freedom and First Amendment rights. Ya think? It only says that a doctor who won’t help a patient kill himself must refer the patient to a doctor who will. So they’re telling you what you must say, even when you believe it’s wrong. Is there a First Amendment in the house?

Democrat Gov. Phil Murphy, who enthusiastically signed the bill into “law,” said it was a hard decision for him because he’s “a lifelong, practicing Catholic.” Hey, you need to practice harder, sunshine. He and his attorney general have pledged to fight the restraining order.

After all, assisted suicide, euthanasia, abortion–these are all favorites of the Far Left death cult, most of whose members are Democrats.

After a great deal of low political chicanery in the State House, Murphy and his pals got what they wanted, and New Jersey became the seventh of eight states now permitting doctor-assisted suicide.

Until a judge let the air out of their balloon.

Hopefully the cheap tricks will be undone and the “law” overturned. Meanwhile, thank you, Judge Innes.