You won’t be able to see if after it’s implanted.

Oh, boy! We can have microchips implanted in our hands!

But for the time being we’ll settle for mandatory face masks and mandatory vaccines and antisocial distancing.

Are You Ready to Receive the Mark?

Several of you noted with horror that no one showed even the least misgiving about having a chip in one’s hand. Hey, if it’s new, it must be good! And it’s computerized, so what could possibly go wrong? And we all know that hi-tech stuff can never be used for evil purposes–don’t we? 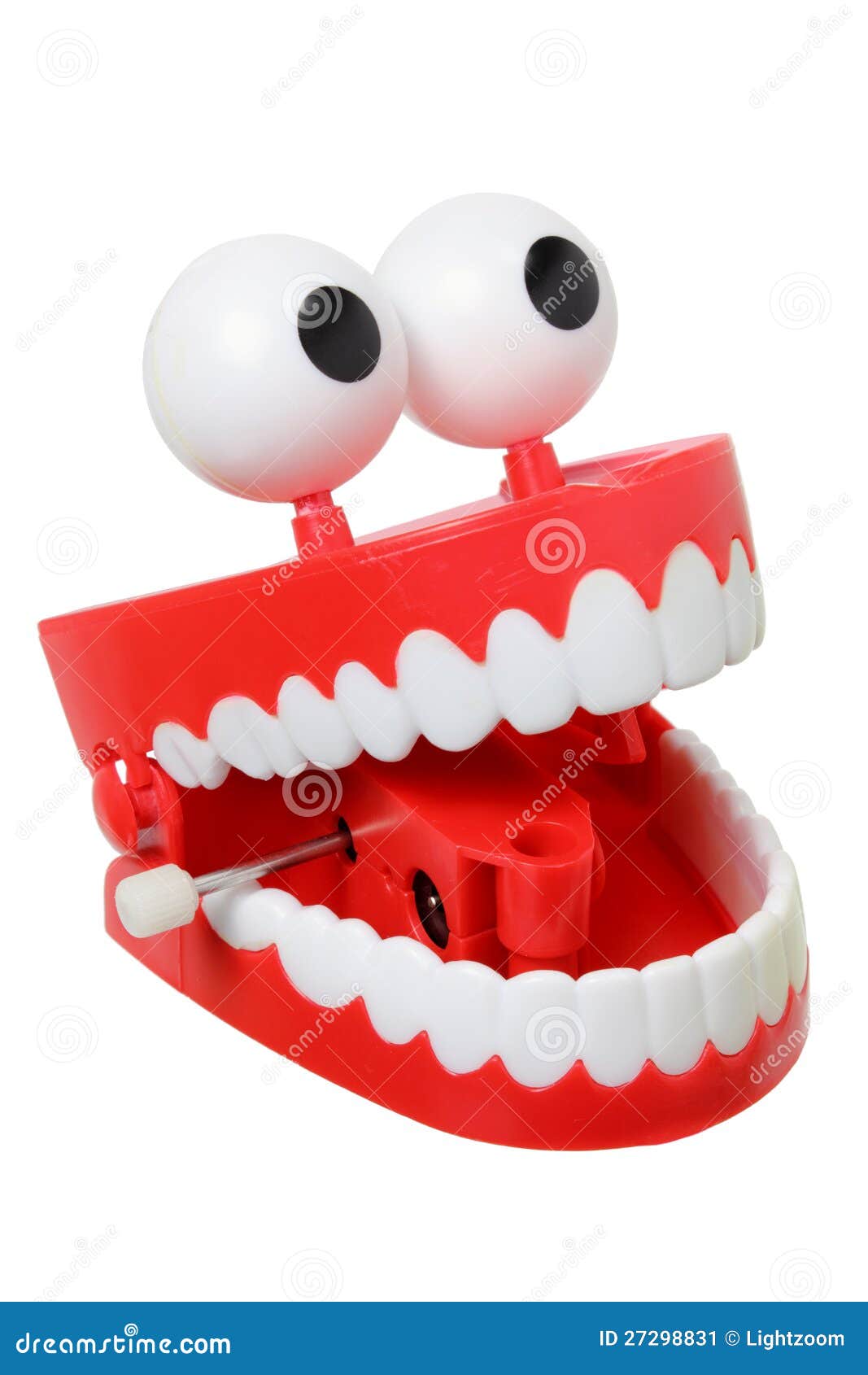 Yesterday at the Y, I was talking with one of my friends. She was saying she thought the End Times were just about upon us, and that we ought to be able to see signs of it–like people having to take the mark of the Beast, for instance.

“That’s already happened,” I said. “In Canada last year, they made it a rule that you have to sign an affadavit pledging your support for abortion before you could get a summer job” (https://www.firstthings.com/web-exclusives/2018/02/canadas-pro-abortion-politics).

That this actually happened is an indisputable fact. But no fact ever stopped a liberal. Into the conversation, uninvited, dove a lib who’d overheard us, insisting that no such thing had ever happened and anyway they didn’t mean “abortion,” they only meant “choice.” Here we have the liberal lecturing us about a news item she had literally never heard of until less than a minute ago: lecturing me, who had read the news at the time, written about it, and discussed it with others.

But the liberal kept yammering away from her ideological straitjacket until my friend was called away to answer the phone and I decided it was a waste of time, as it always is, to argue with a leftid. You really can’t have a rational discussion with someone who rejects facts, reason, common sense, and the ordinary meanings of commonly used words.

Betcha anything she can’t even say “abortion.” But again, it would not have been worthwhile to inquire into that. 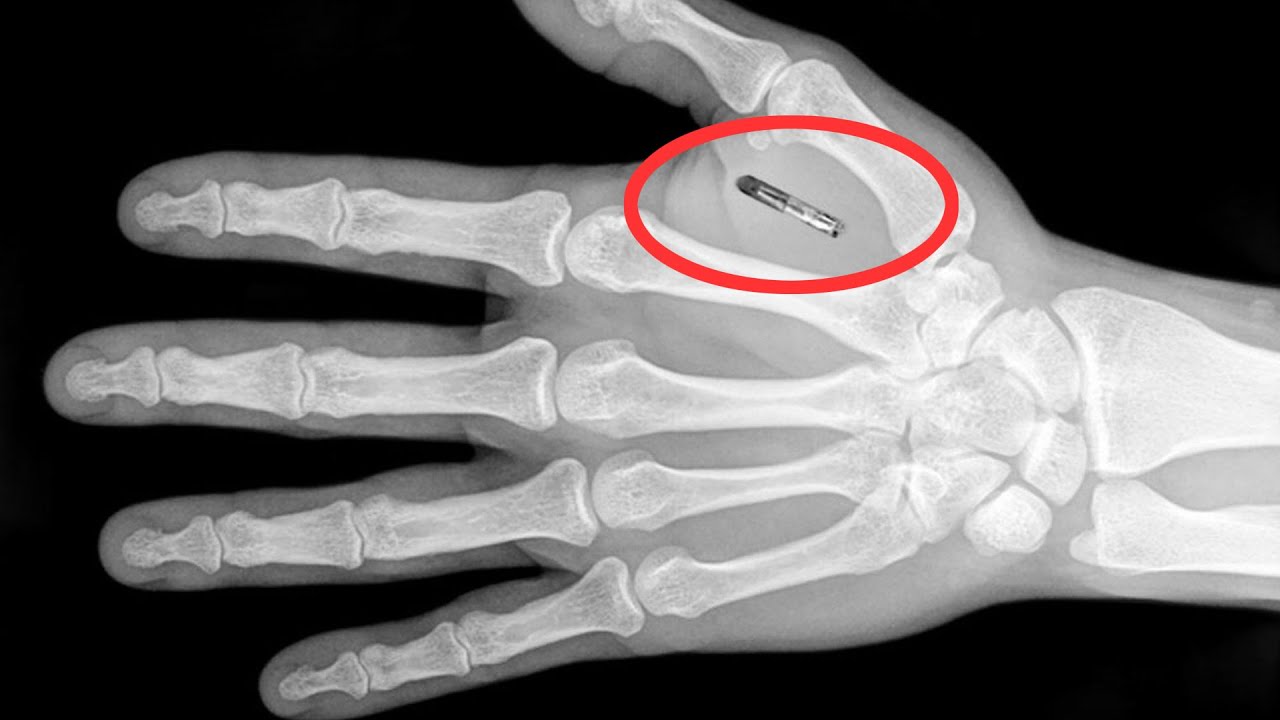 “It seemed like a good idea at the time…”

The Daily Mail estimates “over four thousand” Swedes have had microchips injected into their hands (https://www.dailymail.co.uk/sciencetech/article-6306569/Thousands-Swedes-getting-microchip-IDs-inserted-hands.html). Now aren’t you jealous?

Invented by a “tattooist and body-piercing specialist,” the procedure allows its beneficiaries to enter buildings, concerts, trains, etc. without having to pay cash or turn in a ticket.

Wait’ll somebody calls in sick for work so he can go fishing, and the chip shows the boss he’s not at home, but at the dock where the chip allowed him to rent a boat. Oh, well, you should have no secrets from your boss, right? You should certainly have none from Big Brother.

Not to worry–they don’t yet have the technology for the chip to report your every movement. And once they have that technology, you can just have your chip removed, right?

What could possibly go wrong?

Eighty employees at Three-Square Market now have microchips embedded in their hands, and… “they love it” (https://www.technologyreview.com/s/611884/this-company-embeds-microchips-in-its-employees-and-they-love-it/). Now they can get a can of soda from the office vending machine with just a wave of the hand.

Where do I sign up for the next Sasquatch hunt?

Privacy concerns, the risk of identity theft, your every activity tracked by whoever knows how to hack the system–nah, who cares about that stuff? I can get a soda just by waving my hand! 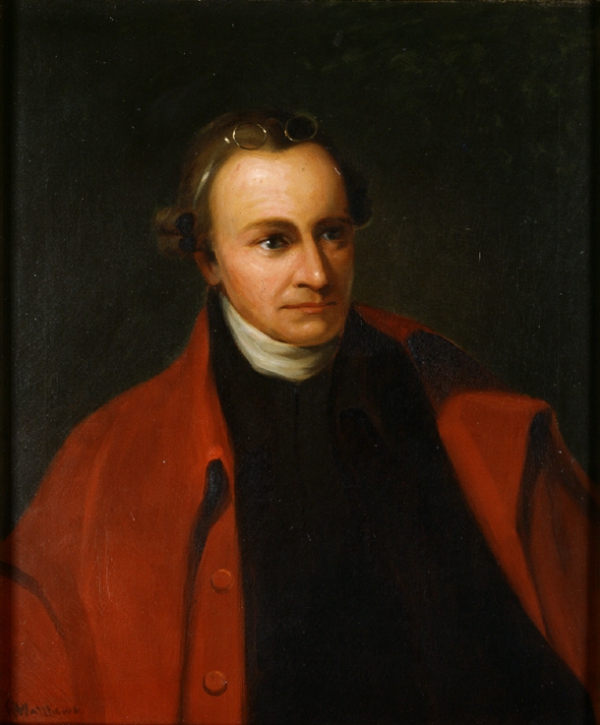 There’s something to be said for being a trusting soul–but this is carrying it way too far.

At Newark Airport, if you don’t submit to giving them your fingerprints and photo, you won’t be allowed to board a plane. And at twelve of our “Major League Baseball” (cripes, I hate that title!) stadiums, if you give them your fingerprints and a facial photo, hey, you could be in line for free food, beer, or even tickets! (http://massprivatei.blogspot.com/2018/08/mlb-and-nfl-fans-submit-their-faces-and.html)

If fish were this easy to catch, there wouldn’t be any left.

Yesterday we looked at Red China’s “social responsibility score,” a hi-tech version, as it were, of the Mark of the Beast. Get 1.4 billion people on the database, track everything they do, and presto! Total control.

It seems we don’t have to go all the way to China for anything like that.

I hardly know what to say. This is millions of Esaus all at once, trading their birthright for a crummy bowl of porridge. But at least Esau knew who he was trading with! You suckers don’t even know that.

Patrick Henry would have a very low opinion of you. 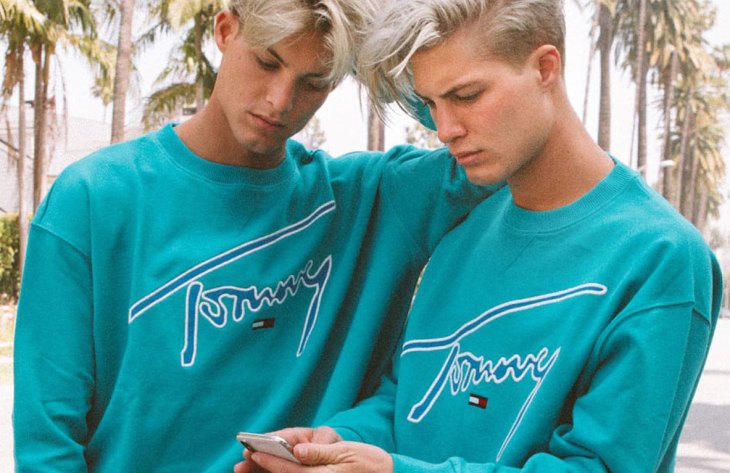 Well, I’ve told you to take care when liberals and other shysters use the word “smart” to describe whatever it is they’re selling. “Smart” for them, bunky, not you. As in “Ooh, that smarts!”

(I am back from the bank–for now. Aunt Joan is dead, but the paperwork goes on forever. I wonder if I ought to take up hard liquor as a hobby.)

The latest is “smart clothes,” aka “Tommy Jeans Xplore” from Tommy Hilfiger, featuring “smart chip-embedded technology” that makes a sweatshirt sell for $90 to $99 (https://www.bbc.com/news/technology-44965150). People who wear this stuff are walking “brand ambassadors,” and thanks to the chip, the company will acquire “an unprecedented level of information on customers.” Yup, it’ll track you wherever you go.

And those who get the most wear out of the most items will win [trumpet fanfare!] Rewards from the Tommy Hilfiger Company!

But you ain’t seen nothin’ yet, O featherless bipeds! A new company’s in town, with newer and better smart clothes that are much smarter, and cost a lot more, than anything poor old Tommy Hilfiger ever dreamed of.

Smart Sweats by Mark O’ the Beast not only track your location, but also record your conversations, keep a record of anything you read or write, report on how you vote, and sign you up for Special Hospice Care if you don’t vote Democrat. A sweatshirt costs $666, but it’s worth every penny–would Satan lie to you?