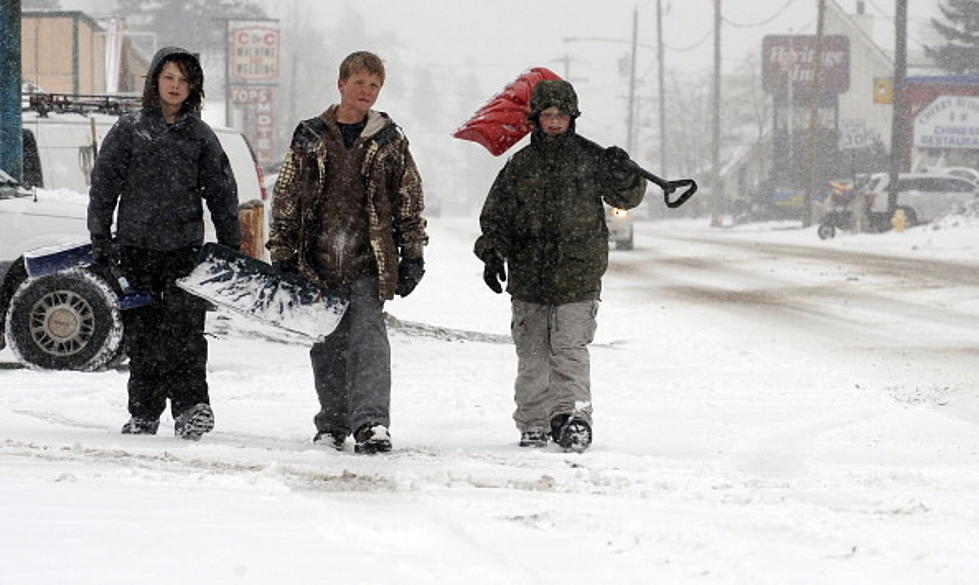 It has arrived: the moment of truth. The moment I put my boots on and wade out into a foot and a half of snow. The landlord has not plowed our parking lot, nor the driveway, so I’ll have to see what I can do. My wife and my editor have both sternly cautioned me, “Don’t kill yourself out there! People like you, they might keel over…” I chose not to ask for an elaboration of that.

What we need around here, and don’t have, is… teenagers! Half a dozen teens with snow shovels could clear that driveway as quick as boiled asparagus. I know because I was a teenager once. A bunch of us would get together to clear the snow off Tommy’s Pond so everybody in the neighborhood could ice-skate.

Nobody’s going to ask a bunch of 70-somethings to do that.

Really, people need to appreciate teenagers. If they haven’t been turned into chowderheads by public schooling, Hollywood, and social media, they’re bright and lively and a good influence on adults. Good company, too.

Well, dawdle no more. Get out there and shovel.

The spiders in my neighborhood are a disgrace to their profession.

They’re supposed to catch flies, and there are a lot of them on hand to do it. Their webs are all over the place. A big black spider crawled up my arm the other day while I was writing. I had to shake him off twice before he got the message.

But are they catching flies? I don’t know what the heck they’re doing, but it isn’t catching flies. No–they’re letting the flies flit by. Mostly into our apartment. It keeps me very busy with the fly-swatter, and that’s one skill I was not terribly interested in developing to perfection.

The trouble is, the spiders have a union, International Amalgamated Brother & Sisterhood of Web-Spinners or something like that. Maybe once upon a time they needed a union, but you can say that for just about all unions. Now it’s just an excuse for sitting around the web and doing nothing.

It’s not so bad, compared to the damage done to the whole world by two more famous unions, the Soviet Union and the teachers’ union–but I would like them to catch some of these flies!

As I settled down outside to write this morning, I was disturbed by bad music that was getting louder and louder. It seemed to be coming from just around the far corner of our building: heavy metal, with a lot of shrieking f-bombs and other profanities.

So I got up to go and put a stop to it, and as I walked toward the sidewalk, a child appeared in a window of the Catholic school across the street and quickly pulled it down–shutting off the music.

It wasn’t some yobbo in the street. It was kids in a Catholic school classroom, getting up to mischief because their teacher, I presume, wasn’t there to stop them.

The lesson here is simple: sending your kids to a Christian school does not remove them from our polluted culture. They’ll just bring it with them. I expected better from children in a Catholic school, having taught in one myself, but obviously I was wrong. What they hear on the outside, they bring inside the school.

I used to trust the kids in my Catholic school classroom if I had to step outside for a few minutes, and they never disappointed me.

But that was quite a few years ago, and our culture has not gotten better in the interim.