How I love the sound of the harpsichord! I always think of a harpsichord solo when I hear Ding Dong Merrily on High.

*Sigh* Patty and I have missed out on a lot of Christmas cheer this year, to say nothing of our entire New Year’s holiday. We’ll just have to pick a day when we’re both feeling healthy again and let on like it’s Jan. 1. 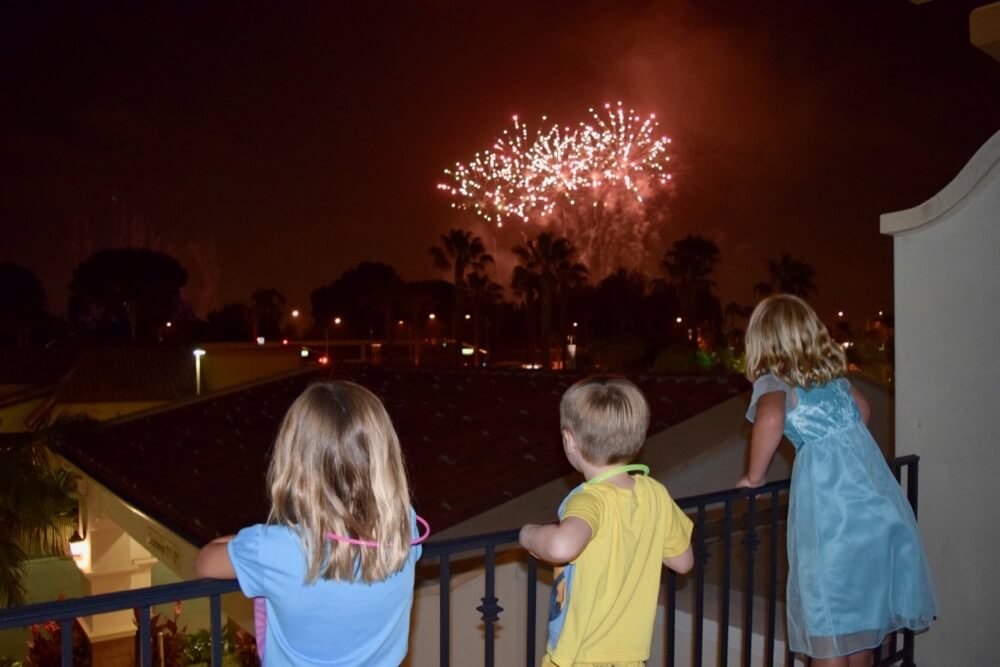 Anything that starts off this badly has just got to get better.

My sister the health care professional decreed that I must quarantine myself: stay in the bedroom all night, all the next day, and the next–but I couldn’t stand it. I had to come down today.

New Year’s Eve, alone in bed: that was a new experience for me. As tired and dragged-out as I was, I just couldn’t fall asleep. But I have to admit I enjoyed the full-scale artillery duel that broke out at midnight–and the ensuing babel of sirens all around the neighborhood. M-80s! Ka-boom! Cherry bombs! Ka-blam! And sirens. I guess Joe College and his friends weren’t the only ones experimenting with indoor fireworks.

I didn’t bother to get up and look out the window. Too many trees obscure the view of any fireworks display–and anyway, I’m sure most of these were free-lance boom-booms. It was kind of fun just listening.

The next night was exactly the same but with no fireworks, no fun. A third night was out of the question.

Because Patty and I were both sick, we have a lost New Year’s weekend to celebrate as soon as we feel up to it. Maybe when it stops raining… 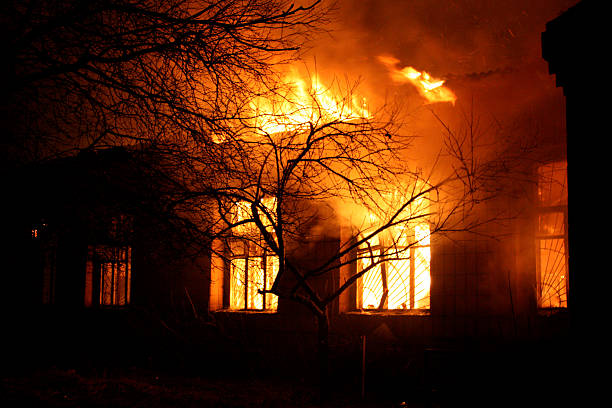 Trotsky Hall, after we made some miss-steaks “whith” the In-door Fire-Whorks. It woont hapen aggen!

Sumbtimes It “is” so coaled on Noo Yeerd’s,, it “Is” jist too coaled to Stand Out-Side so that is wye we has Indor Fire-Works. We did bern down Trotsky Hall too yeards agoa, but that was Toe-Tal an axxddint!!!!! We has lernt Not “To” ame the skyrockits At “the” ceeling and aslo themb rockits “That” bownced Off “the” whindoes!!!! I liked aming The Rockits at the sealing, Yiu coodnit Miss!!!

And jist to maik shure No One Elss saz Hatful things, we hased a mergency meating of the Stoodint Soviet and we voated to make the New Yeard 2020!!!! Awl themb numbers thay “are” ownly Soassiule Construcks anyhow!!”!

This is the only New Year’s hymn I know, and it never fails to stir me to tears: All Glory Be to Christ, performed by King’s Kaleidoscope, words by Dustin Kensrue.

God help us, another year gone by! And our country in the hands of crooks and malefactors.

Protect us by thy might, great God our King.