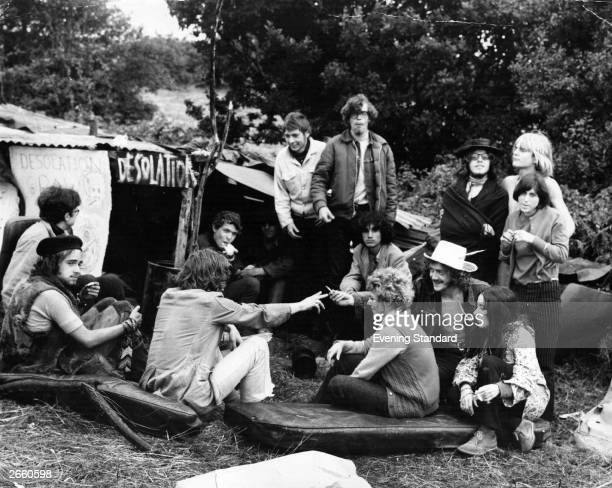 Thanks, but no thanks. I’m turning in my acorn necklace.

People who spend too much time together tend to get weird together.

We started out as a softball team which by and by turned into a bunch of pot-heads who insisted on conformity.

By the way, have you noticed nobody’s calling it “pot” anymore? Now it’s all “cannabis.” Much more scientific!

For my generation in the 1970s, it was all drugs, drugs, drugs and more drugs. They made it hot for you if you didn’t conform. Well, so be it: time to find new friends. 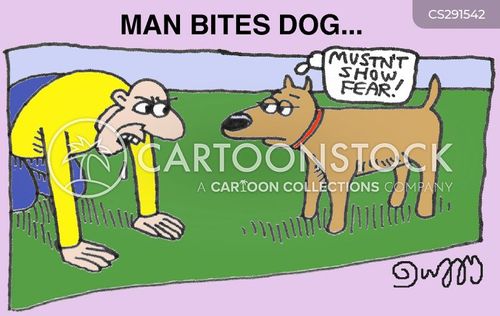 One of the tiresome aspects of my youth was that most of my friends became pot-heads. It made their conversation very tedious to listen to, and gave me a closer acquaintance with pot-smokers than I ever wanted.

And now we’ve had a CNN “reporter,” as part of the nooze network’s New Year’s Eve show, demonstrating how to use a bong.( http://www.thegatewaypundit.com/2018/01/video-cnn-reporter-holds-joints-lights-bong-pot-smoker-live-new-years-eve-broadcast/)    If you don’t know what a bong is, lucky you. It’s a device for smoking pot, leading to a steady flow of idiotic statements delivered in either a portentous, oracular tone or else with lots of giggling.

Has “journalism” truly come to this? Yeah, it has.

A nation of pot-heads would be pretty easy to rule. Our leaders can do anything they want, and a perpetually stoned public will never notice. Believe me, I know pot-heads.

At least it will be totally compatible with a modern college education.

A lesson in peer-group poppycock…

At one time, before my marriage, all my friends were pot-heads, big-time. We had a softball team, and we were always up each other’s noses. We were closer than a chain gang. For me, the one fly in the ointment was their constant insistence that I become a pot-head, too. You never heard such nagging. But if my mother taught me nothing else, she taught me how to hold my ground. The more they nagged me, the less I was inclined to join them.

Then another fad was added to the mix–running. They would all go out running together, and then come back and smoke some more pot. I don’t like to run unless I’ve first hit a ball, so I didn’t join them in that, either. More nagging. Somehow it was expected that we had to do everything together.

Someone got the bright idea that they should set themselves up as a kind of health tribunal, to decide who was fit to be on the softball team. They made a big production of decreeing that if you didn’t run with them, you couldn’t play. This was presented to me as an ultimatum.

My answer was tactful: “If you think I’m going to let a bunch of druggies tell me what is healthy, you’ve damaged your brains.”

I’m afraid this led to a parting of the ways, by and by.

Groups of peers can get kind of peculiar. They can wind up insisting on uniformity. Follies get reworked into rigid standards.

It seems to me like a good thing to avoid.