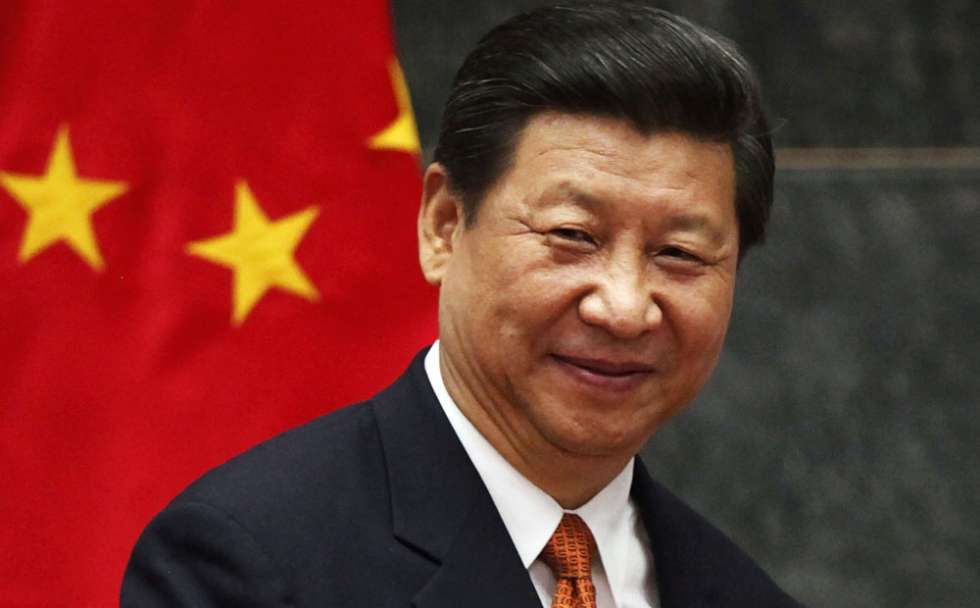 We thank Comrade Xi Jinping for letting us use his favorite funny jokings for our new book, The People’s Collective Most Funny Joking Book. Everybody laughs with great uproar at all his jokings! Here is a sample of perplexing funny riddles!

Q: What did the saddle say to the horse?

Q: What is the difference between a broken leg and a ham sandwich?

A: Shut up, you racist! (Never fails to get oodles of laughings.)

Q: Why did the lawn ornament Garden Gnome go to the doctor?

See many more funny jokings in our book, The People’s Collective Most Funny Jokings Book! If you would like to give it to your friends as a most amusing present for a holiday, just send $400.95 (plus $75.49 shipping and handling) to President Comrade Jobydin! 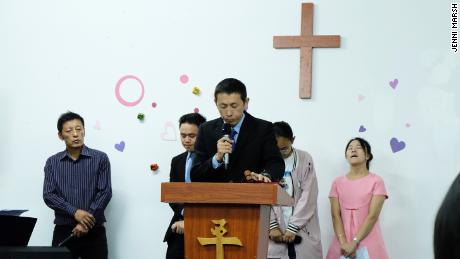 Better get rid of that cross, if you know what’s good for you.

Tyrant Xi Jinping is a nice guy, says tyrant wannabe Joe Biden, and the Chinese Communist Party is a whole bunch of really swell people, according to all the liberals in America.

Meanwhile, Xi and his playmates have been ravaging Christians in China, closing down their churches, meeting all dissent with violence, and–wait for it–

Requiring Chinese Christians to remove all Christian images from their homes and replace them with pictures of Mao Tse-tung, the most prolific mass murderer in all of history, and Xi himself (https://www.opindia.com/2020/07/china-jesus-christian-cross-demolish-communist-party-xi-jinping-mao-symbols/).

The Chinese government admits that Mao slaughtered some 40 million Chinese. Oh, well. Just another communist omelet that never got past the stage of breaking eggs.

And if you want to receive your welfare check in China, you have to renounce Christianity.

The repression has come down particularly hard on the people of Shanxi Province. When they come with the bulldozer for your church, make sure you don’t get in the way.

Liberals the world over love the Chinese communist regime and can’t find enough words to praise it. American liberals would love to have a government just like it.

They’re looking to Election Day 2020 as the start of an accelerated march to communism.

Don’t help them do it.

Maybe they were feeling nostalgic for the good old days of Mao Tse-Tung, the most prolific mass murderer in human history, greatly admired by American Democrats. All but five of almost 3,000 National People’s [sic] Congress delegates voted to remove term limits so that President Xi Jinping can stay in power for as long as he likes (https://www.bloomberg.com/news/articles/2018-03-11/china-ties-future-to-xi-as-congress-scraps-president-term-limits).

American leftids are always praising Red China and holding it up as a role model. How they would have loved to get rid of term limits when one of their guys was in office! The New York Times’ Tom Friedman, who has not one but two swimming pools on his palatial estate, has invoked China’s example for dealing with Climbit Change–never mind all that messy Constitutional procedure: just do it. And anyone who doesn’t like it–oh, out to the cornfield with ’em!

Oh, how they’d love to do that here!