This month’s Chalcedon editorial warns us: “What begins with erasing God from society and institutions must make its way to the hearts and minds of believers.”

It’s not that the Church, or Christ’s Kingdom, is going to fail. But we as individuals can; and history is littered with the bones of failed countries and societies.

We don’t want America winding up there, do we?

The temptation is always “Go along to get along.” And so we compromise with a Godless world. We want people to think we’re nice guys. Next thing you know, we’re attending a baby shower for a woman who’s having a baby by her “boyfriend” while still married to her husband.

Cultural compromise is giving away half the Church’s ground whenever the world demands it.

Faithfulness has to win back the ground. Has to–or America is finished.

Why We Can’t Let Google and Facebook Quash Free Speech 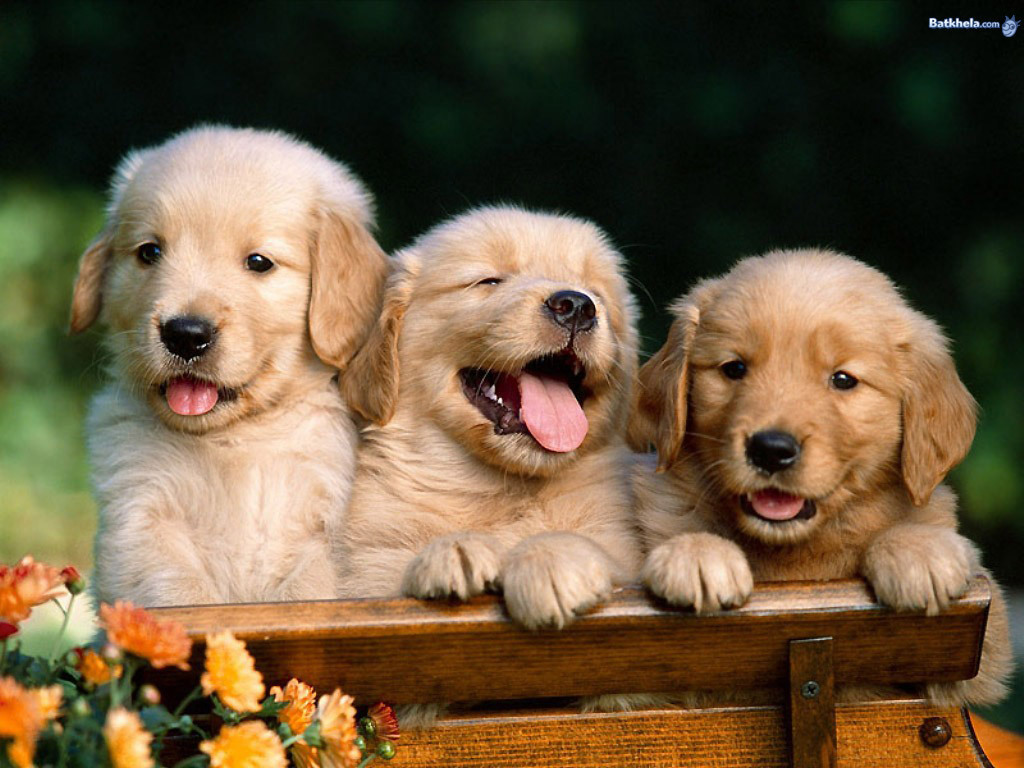 Well, I did the Newswithviews column, and I’m tired–but first, here’s a little something you should read, if you’re concerned about social media giants stifling conservatives.

In a piece written for Front Page Magazine, Daniel Greenfield offers a counter to the “But it’s a private company” argument that would let Google and Facebook continue to censor conservative opinion off the political landscape (https://www.frontpagemag.com/fpm/273740/why-freedom-speech-should-apply-google-facebook-daniel-greenfield). But first a quote from his conclusion:

“A country in which freedom of speech effectively did not exist, even though it remained a technical right, would not be America. A government that allowed such a thing would have no right to exist.”

Sooner or later someone is going to remember that the Internet itself, and the social media, too, would not have come into existence without major developmental efforts funded by the American taxpayer–by you and me. Google and Facebook have taken their share of public money while claiming all the rights and privileges of private ownership. But in fact they are already, and have been all along, quasi-public agencies: and, as such, obligated to respect the First Amendment.

They mustn’t be allowed to restrict speech only to liberals, Democrats, and Far Left Crazy (you will overlook the tautology).

What the Left wants has no place in America.