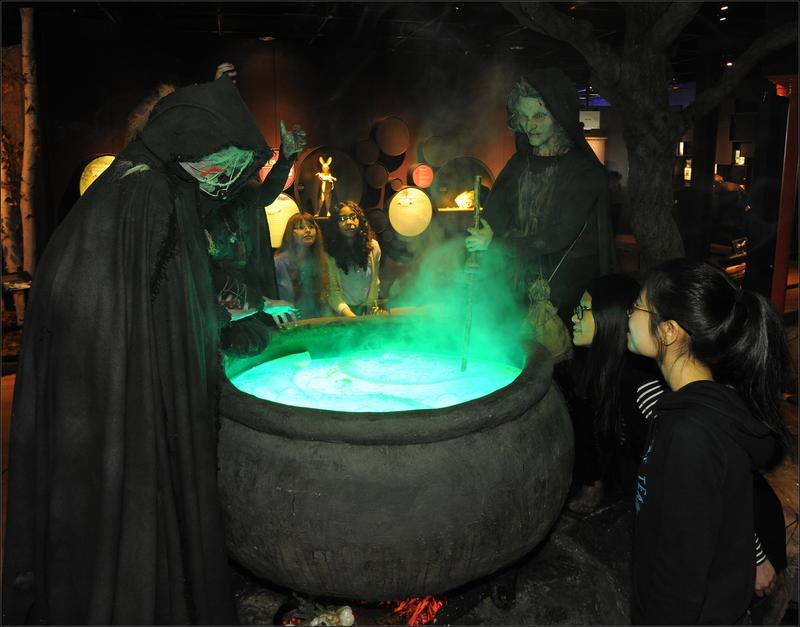 You’d swear it was brewed up by witches

I was bowled over yesterday by Democrat gubernatorial candidate Stacy Abrams suggesting that the way to beat inflation is by… having more abortions! I couldn’t believe any politician would ever say such a thing.

More abortions! Erase our country’s border! Spend like there’s no tomorrow, like money was confetti! Let all the criminals out of jail! Urge and pressure young children to have a sex-change! And don’t forget the Drag Queen Story Hour! And Critical Race Theory!

They aren’t even pretending to be sane anymore. And I wonder–

Has God hardened their hearts, as He hardened Pharaoh’s heart, to move them to an open display of what fools, what crooks, what degenerates they are? Really–what kind of doofus is in favor of any of this stuff? This is mental illness as a public policy agenda.

Are we finally seeing it? How blind do you have to be, not to?

I guess we soon will know. The grin of pure idiocy

I’m beginning to think the transgender push may be the worst thing that’s happened in my lifetime. The pace is alarmingly fast–almost too fast to keep track of.

Latest: a Pew Research poll finds that 77% of Democrats with four years or more of college believe “sex is not determined at birth” (http://www.breitbart.com/big-government/2017/11/12/pew-77-percent-white-democratic-graduates-cannot-determine-person-sex/).

And note the language creep within the poll, the repetition of the formula, “the sex they were assigned at birth.” What do they mean, assigned? Assigned by whom? An assignment necessarily implies an assigner. Uh, that would be God, wouldn’t it? So here are all these grinning moral imbeciles saying God’s assignments are wrong, He just can’t get it right. In fact, by insisting that reality is whatever we say it is, we assert that we are God.

I don’t know where this is taking us, but I’ll bet you anything it ends very badly. Very badly indeed, and with either a loud crash or a sickening soft plop.